Facebook Aux is described as a ‘DJ for your school’

The music app has gone live in Canada for iOS users. 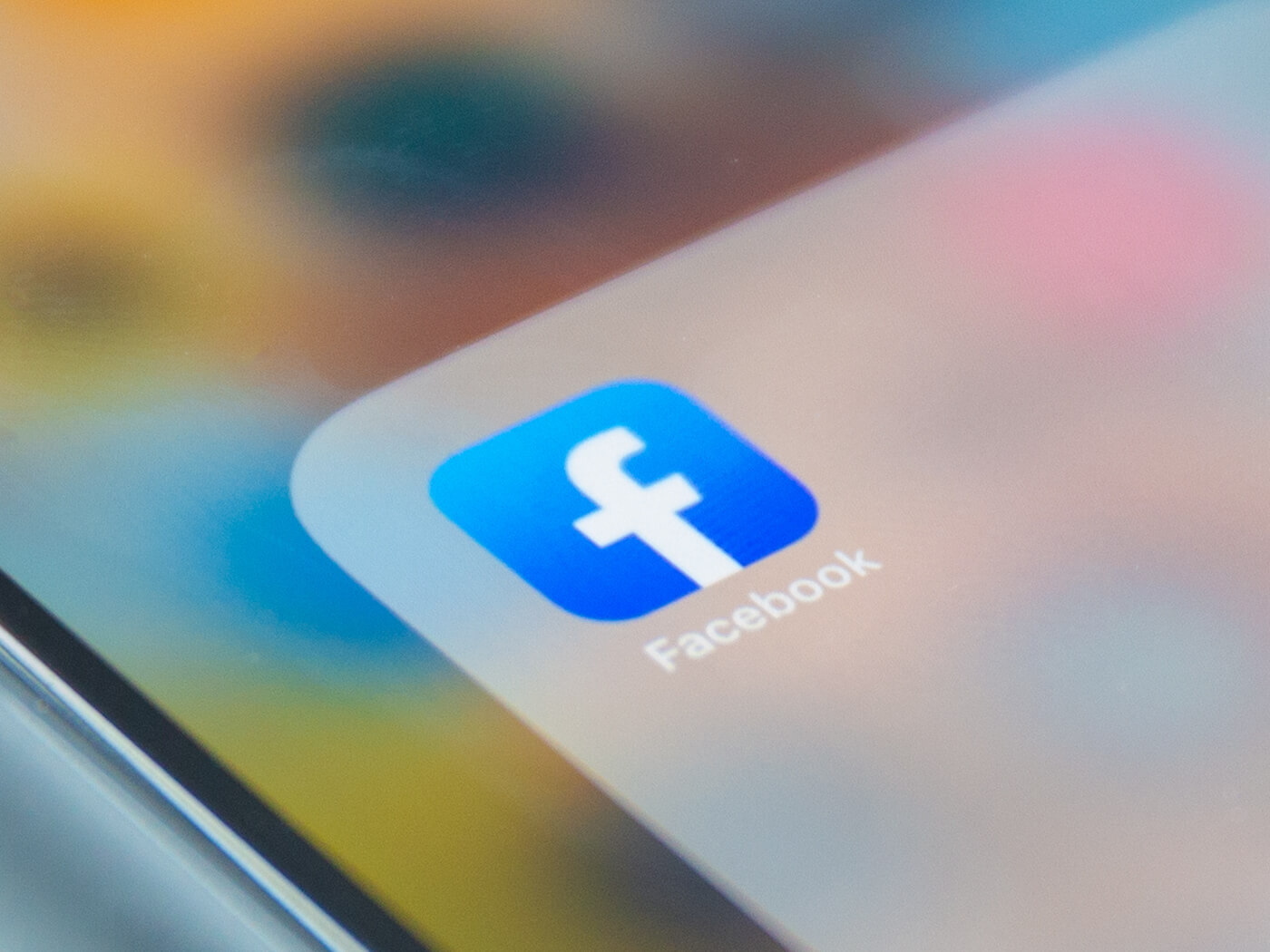 Facebook’s NPE Team, established in July 2019, focuses on creating experimental apps, trying out new ideas and features to test the waters with consumers. The most recent app to come to fruition is Aux, a music app that takes on a similar approach to Turntable.fm, allowing users to join a ‘party’ and share their music with other users. At the time of writing, Aux is currently only available in Canada via the iOS App Store.

According to TechCrunch, the app is “aimed at school-aged kids and teens who join a party in the app every day at 9 PM. They then choose the songs they want to play and compete for the “AUX” to get theirs played first. At the end of the night, a winner is chosen based on how many “claps” are received”.

Facebook’s NPE Team has said that “apps will change very rapidly and will be shut down if we learn that they’re not useful to people”. Therefore, you could consider this as a trial period for Aux – if the response isn’t satisfactory for the company, it’s likely you will never get to try it out for yourself. Since its launch, the app has been downloaded less than 500 times.

Turntable.fm closed in late 2013, but the platform was successful in striking deals with the major music labels to allow the tracks to be shared. Whether Aux has made any such deal is unknown, but it will be interesting to see how Facebook handles the legal side of the service.