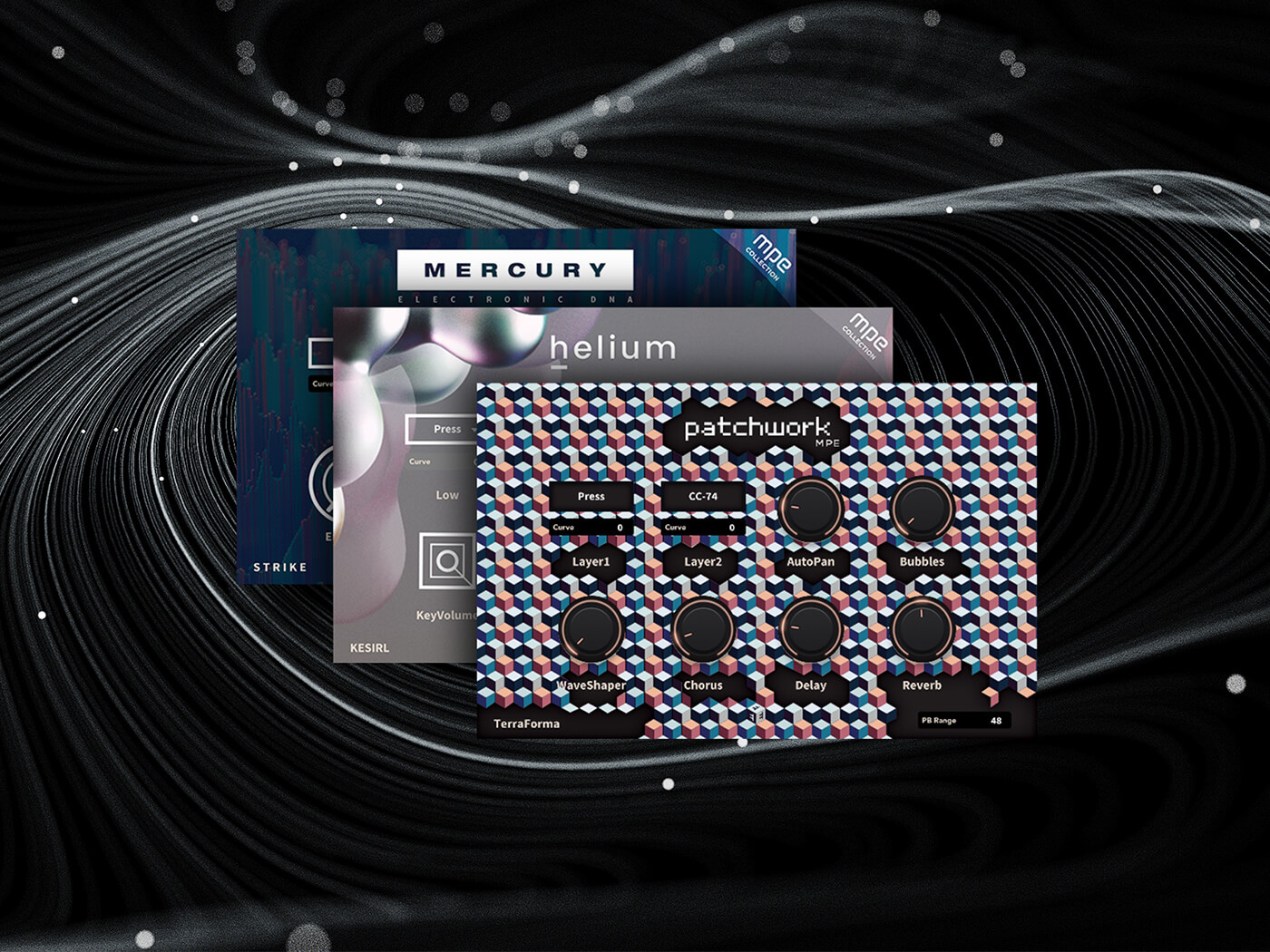 Expressive E, known for its well-received Touché MPE controller, has released the MPE Collection, a library of sounds designed for almost all other MPE devices. The new sound library will comprise three components: Helium, Mercury and Patchwork MPE, with the total number of available sounds reaching 240. Each bank of sounds has an array of adjustable parameters.

MPE, or MIDI Polyphonic Expression, allows users to interact with their virtual instruments with more depth using per-note control over parameters such as loudness, vibrato, pitch bend, timbral variations and more. This is achieved with three-dimensional finger movements, with the slightest gestures affecting the character of the sound. Expressive E’s new sound library will cater to devices that support this format, such as ROLI Seaboard and BLOCKS, Roger Linn’s Linnstrument, KMI K-Board Pro 4 and more.

Mercury focuses on “energetic and dynamic sounds that can radically morph at the touch of your hands” according to Expressive E. This component of the sound pack includes a selection of basses, leads, plucks, stabs and rhythmic arpeggios. Using an MPE controller, users can transform their sounds from soft to aggressive, from single notes to chords, or from heavy sounding basses to electro leads.

Taking on a lighter approach, Helium is comprised of a collection of acoustic and electronic sounds that the company says would be “well-suited to downtempo and ambient music”. As in Mercury, using slight gestures on an MPE controller the character of the sound can be transformed as the user desires. With the move of a finger, mallet sounds can become dreamy pads. Helium and Mercury also come with a second version of the presets that are dedicated to Expressive E’s Touché and Touché SE controllers. 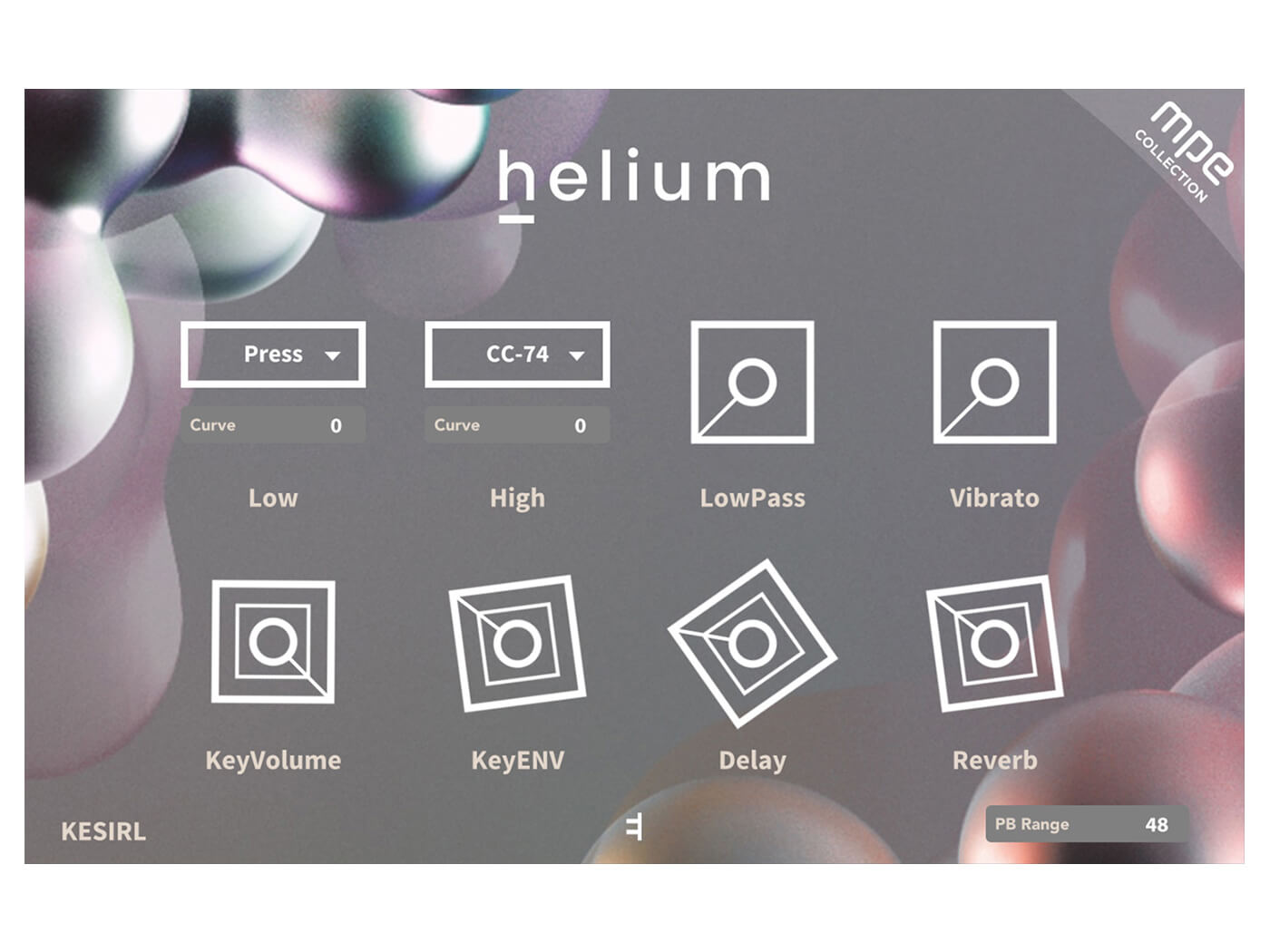 Patchwork MPE is a selection of Expressive E’s most popular sounds, which were previously only available for Touché owners. The sounds have been reworked to offer their expressive potential as presets for other MPE controllers. Patchwork MPE also includes some newly-released avant-garde sounds.

Expressive E is currently offering its MPE Collection at a lower, introductory price of 99€/$ for the entire pack, or any individual bank for 39€/$ until 22 November. After this date, the collection can be purchased for 119€/$, with each bank priced at 49€/$.

Find out more at expressivee.com