Some UK nightclubs to undergo trial reopening with volunteers in April

A full reopening could happen as early as 21 June. 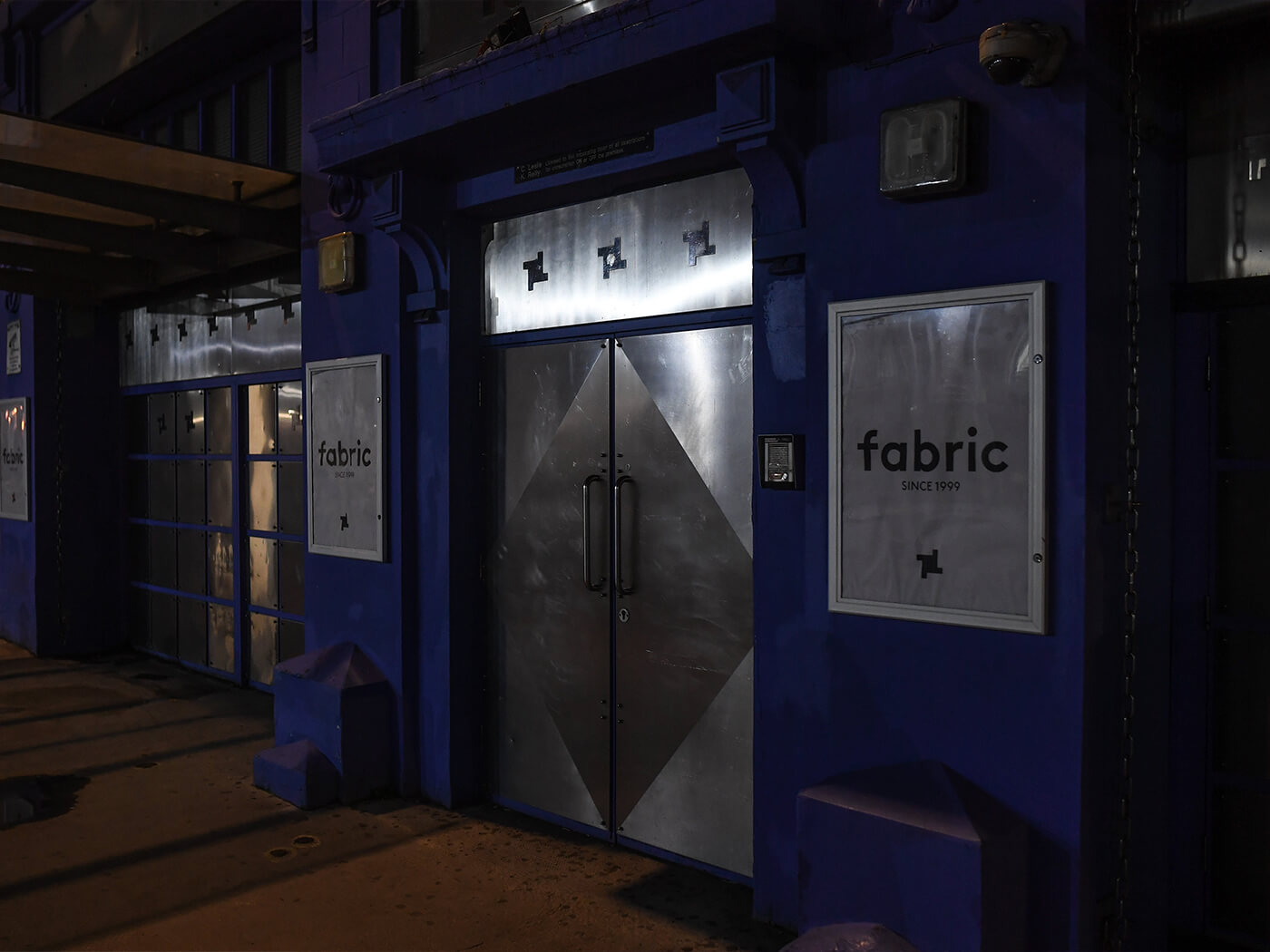 Some UK nightclubs are to undergo a trial reopening next month, as part of the government’s plans to revive the events sector which has been greatly diminished by COVID-19.

The Times (via DJ Mag) reports that 10 pilots – falling under an “events research programme” – are set to take place in April. Volunteers will have the option of attending a nightclub, football match or conference centre as part of the scientific study.

The pilots aim to establish whether such venues can reopen safely, as well as determine the measures required to do so. They will also study how ventilation might play a part in minimising the risk of COVID infection and the viability of introducing staggered entry and exit points to events.

Last week (22 February), Prime Minister Boris Johnson unveiled a four-step roadmap to ending the UK’s coronavirus restrictions. Nightclubs, which fall under the fourth and final step, could reopen as early as 21 June – though that’s dependent on the results of the pilots.

Meanwhile, the third step of the roadmap – which could roll out as early as 17 May – will allow “larger performances and sporting events in indoor venues” to take place. Gov.uk states, “In the largest outdoor seated venues, where crowds can be spread out, up to 10,000 people will be able to attend (or a quarter-full, whichever is lower).”

In July 2020, the government announced a £1.57billion support package to brace the UK’s arts, culture and heritage sectors during COVID-19. Though the scheme was said to be the HM Treasury’s “biggest ever one-off investment in UK culture”, many businesses were still forced to dismiss workers in order to stay afloat.

A report published earlier this month by the All-Party Parliamentary Group (APPG) for the Night Time Economy estimates that UK nightclubs have made 51 per cent of its workforce redundant since last year. Similarly, live music venues were found to have made 36 per cent of their staff redundant.