A two-day affair to encourage gender parity in music production and audio engineering. 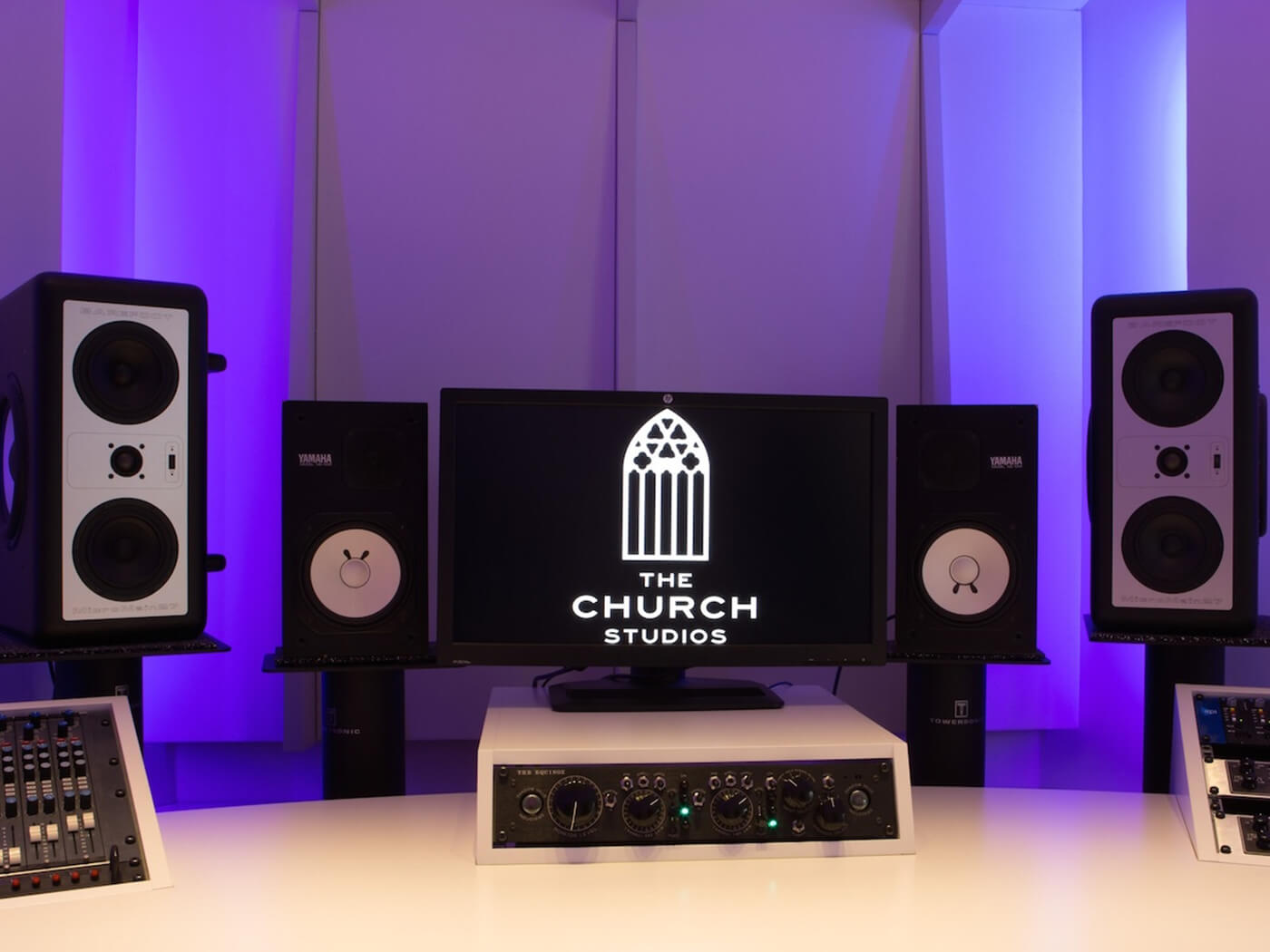 The Church Studios has teamed up with Spitfire Audio, SA Recordings and Foundation FM on a co-creation event to commemorate International Women’s Day. Held on 8 and 9 March, the event aims to address gender parity in the music production and audio engineering industry.

The first day of the event, according to The Church Studios, “will see all three of its studios filled with an array of womxn artists, producers and engineers”, providing an opportunity for veterans and newcomers alike to collaborate.

The following day features interactive workshops and panels for 30 aspiring engineers, and will culminate in a track which will be released via Spitfire’s label – SA Recording – on 29 March as part of its new Singles series.

To cap off the event, Foundation FM will host a panel talk on the topic ‘Being an Engineer and Producer in 2019’.

Ticket balloting for the public event on 9 March is available now on @ChurchStudios social media platforms.