The group’s last appearance at the festival happened back in 2012. 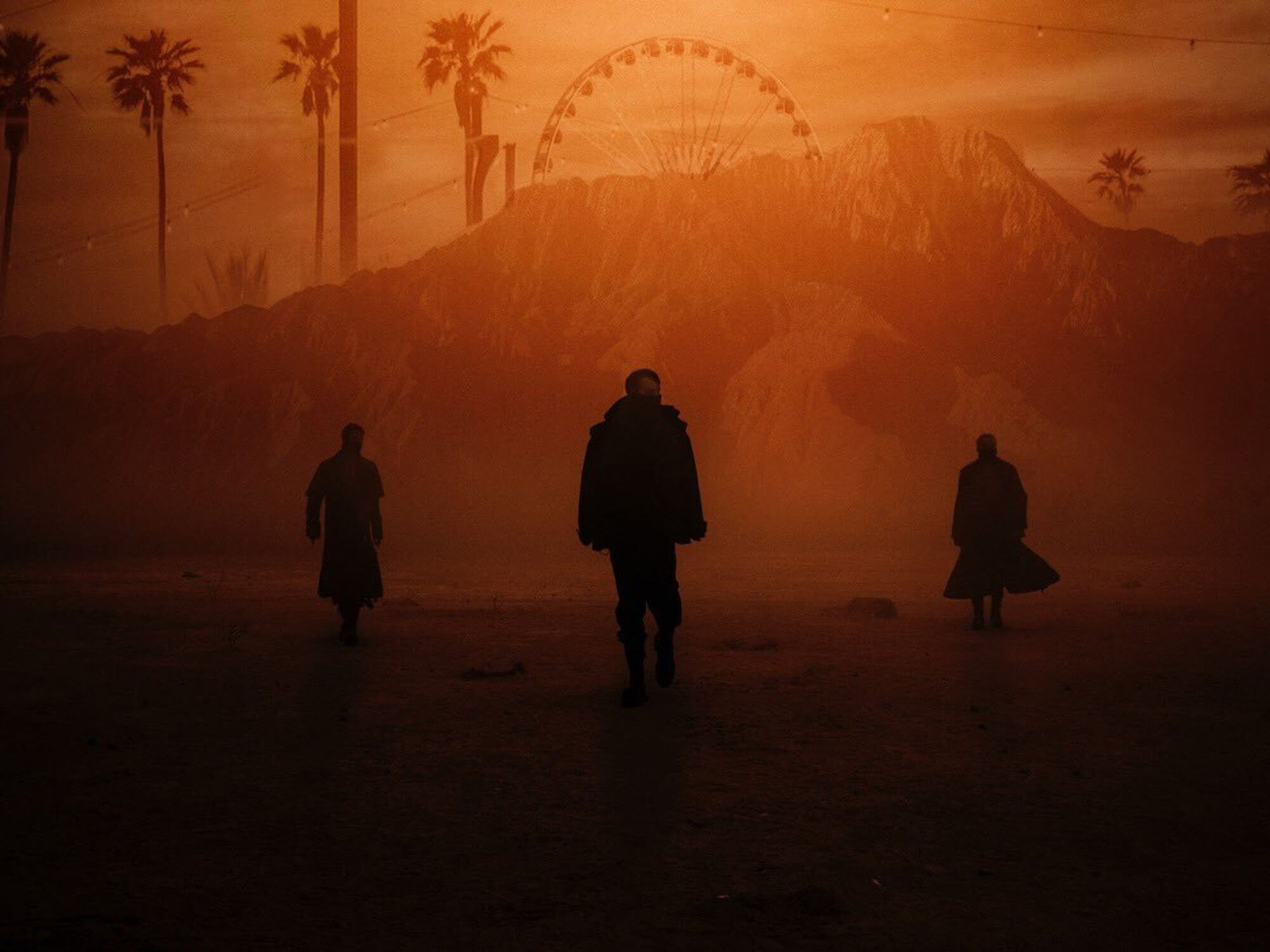 Swedish House Mafia have confirmed their upcoming appearance at the 2022 Coachella via the festival’s social media accounts earlier today.

The electronic supergroup will join headliners Rage Against the Machine and Travis Scott at the festival, which is slated to take place next year across 15 to 17 April and 22 to 24 April following cancellations in 2020 and 2021 due to COVID-19. Tickets for Coachella 2022 are not yet on sale.

The reveal was made via the festival’s Twitter and Instagram accounts, which featured a grainy photo of the iconic trio coupled with the group’s signature black circle logo in the caption.

If that wasn’t clear enough, the group’s subsequent tweet with a video of a sewing machine embroidering the words “Swedish House Mafia Live Coachella 2022” on a jacket is sure to seal the deal.

Following a split in 2012, the group had reunited in 2018 and now fans have been looking forward to their debut full-length album Paradise Again which is set to arrive in a timetable described as “late 2021”. Swedish House Mafia have also recently released the singles It Gets Better and Lifetime, with a third track Moth to a Flame, featuring the Weeknd, coming this week.