Dallas, Boston and New York City are just a few of the pitstops for Ka5sh’s fairy tale tour 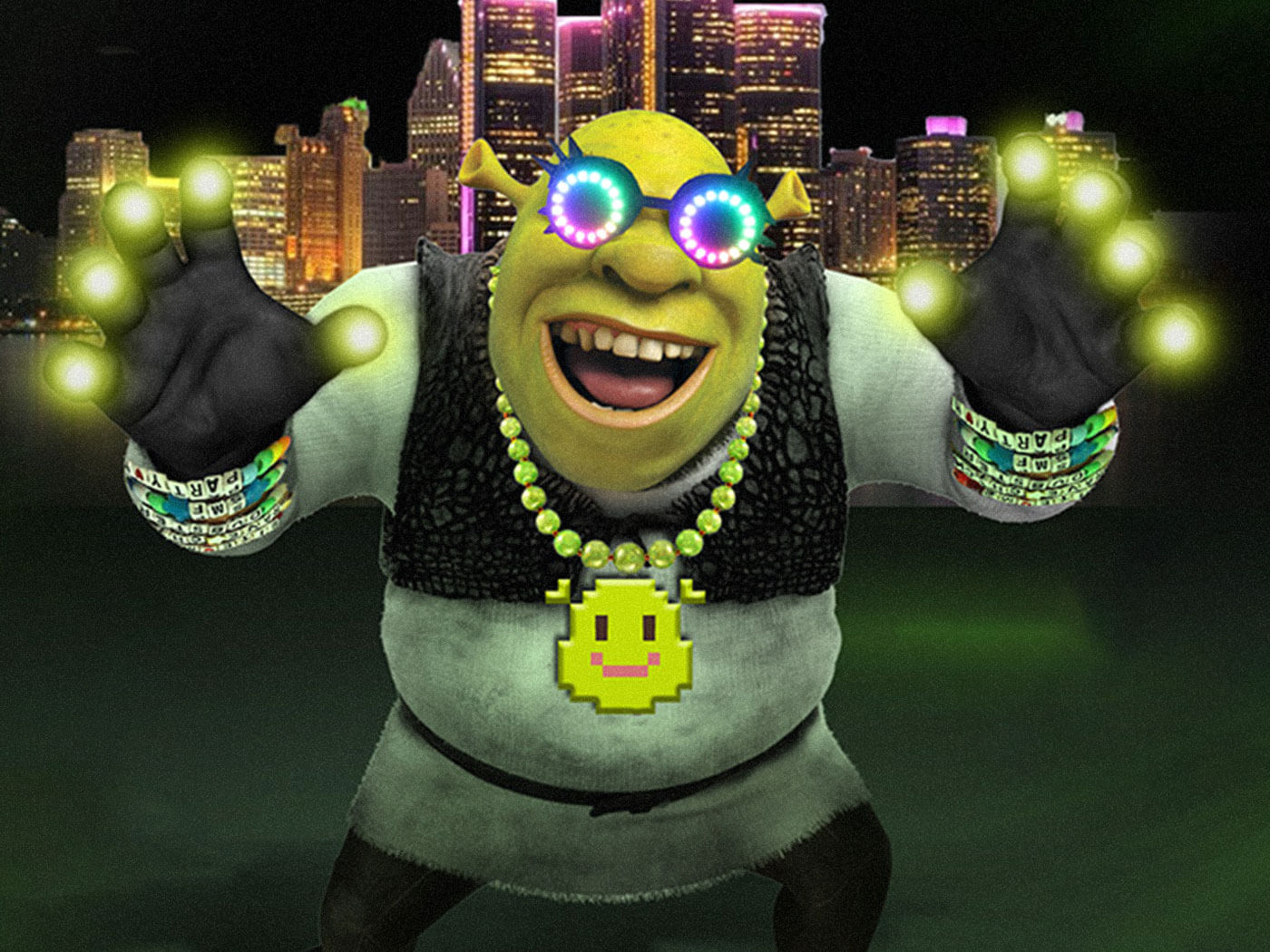 Have you ever wished for a way to combine your favourite nights out with a healthy dose of nostalgia? Well, events organiser Ka5sh has you covered with the announcement of his Shrek-themed rave that’s set to embark on a huge North American tour in 2022.

Aptly named the Swamps Across America Tour, fans of Dreamwork’s 2001 childhood classic will be able to attend the ogre-themed event in a whole host of cities across the United States, including Philidelphia, Boston, San Diego and New Orleans this autumn.

Officially kicking off in San Fransisco earlier in August, the event’s organisers have now extended the list of cities set to participate in the Shrek-inspired event —even promising that they plan to “bring their coats” and take the tour to Alaska if possible.

“We are coming everywhere and I mean everywhere,” Ka5sh eagerly announced in an Instagram post earlier this month, adding that he promises to make each event unique. “Each Shrek rave will be special I’ll make sure of it!!!”

“It’s dumb enough, but also still fun,” Ka5sh told Narcity during the first rave, which took place on St. Patrick’s Day in Los Angeles. “There are not a lot of pop culture references that you can put the word ‘rave’ in that you’d want to attend. Even ‘Spongebob Rave’ sounds a little childish, but something about ‘Shrek Rave’ just works.”

An increasing number of cities are expected to be included in the Swamps Across America Tour, with further dates due to be added soon.

Tickets for Swamps Across America can be purchased here.