“This sale offers a chance to own highlights from Peel’s unbeatable personal archive for the first time, and to share in Peel’s passion for music.” 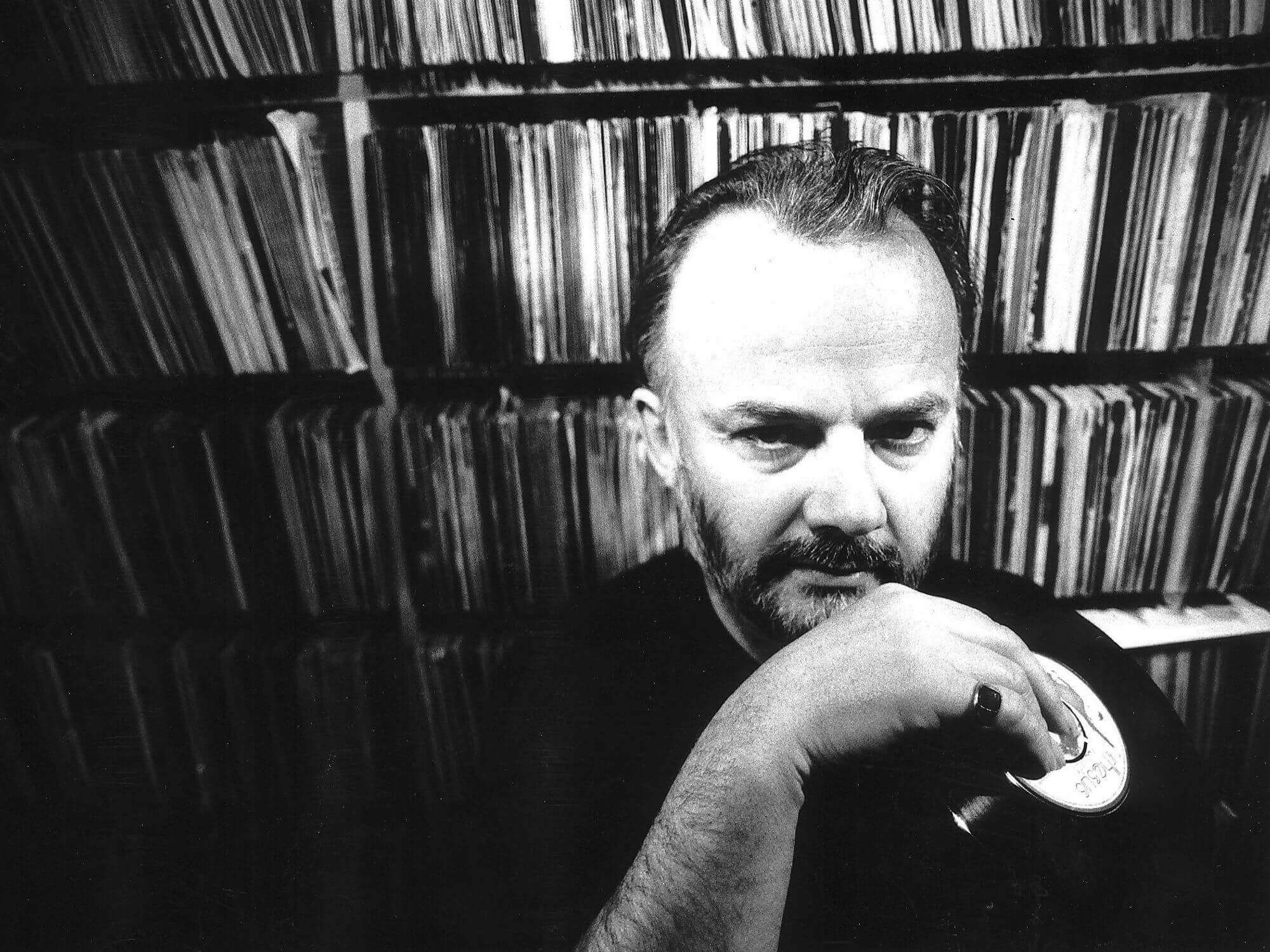 Rare records and memorabilia from the late BBC DJ John Peel’s archive will go under the hammer next month.

An avid music lover and collector before his death in 2004, Peel had amassed more than 120,000 records and CDs at his Suffolk home.

Now, highlights from his sprawling personal archive — which features radio-played test pressings from landmark musicians, rare records, personal correspondence, and memorabilia — will be auctioned off for the first time ever by renowned auction house Bonhams. The sale will take place on 14 June, the week before the 50th anniversary of Glastonbury, a performing arts festival that has a stage named in Peel’s honour.

One of the key pieces on offer is a Mono Pressing LP of Two Virgins, the 1968 album recorded by John Lennon and Yoko Ono. The pressing has been annotated by the pair and holds an estimated value of £15,000-20,000. Other items include a copy of Marc Bolan’s unreleased 1972 EP Hard On Love and a 1974 Queen II LP with a hand-written letter from Freddie Mercury himself.

Rare memorabilia and merchandise such as a signed five-page handwritten letter from David Bowie complete with stage sketches (worth £3,000-4,000) and a Pink Floyd/John Peel ‘Evolutions’ foil poster (valued at £8,000-10,000) will also be up for sale.

Peel’s family commented in a press statement: “By virtue of the role he played in it, John/Dad was in a position to have access to many of the most celebrated people and events in the history of popular music. This is reflected in a wealth of souvenirs he collected throughout his life.”

“He had not only a voracious appetite for vinyl, but a keen sense of what memorabilia, ephemera and correspondence might find an interested audience in decades to come (though it could be argued that this was achieved by a strategy of keeping almost everything that crossed his path).

“In going through the accumulation of 40 years of pop music moments, we decided that some of the most interesting items might find a home, with fans of his programme or of the artists whose music he played,” they said.

“We hope these items find the attention and appreciation that we’re sure John/Dad would feel they warranted. We had no desire to split up his beloved record collection but have included in the sale a selection of particularly rare or unique records that do not take away from the integrity of his archive.”

Katherine Schofield, Director of Bonhams Popular Culture department, added: “John Peel had an incredible impact on the new music landscape. Without his passionate advocacy of emerging talent, generations of music lovers may never have heard the sounds of The Fall, The Undertones, The Sex Pistols, and countless others.”

“This collection, offered directly by the family, comprises some of Peel’s most collectible and rare records, spanning decades in music – many of which are accompanied by letters from the artists or their management. A number of the test-pressings in this collection were the source of the first airplay for landmark songs.”