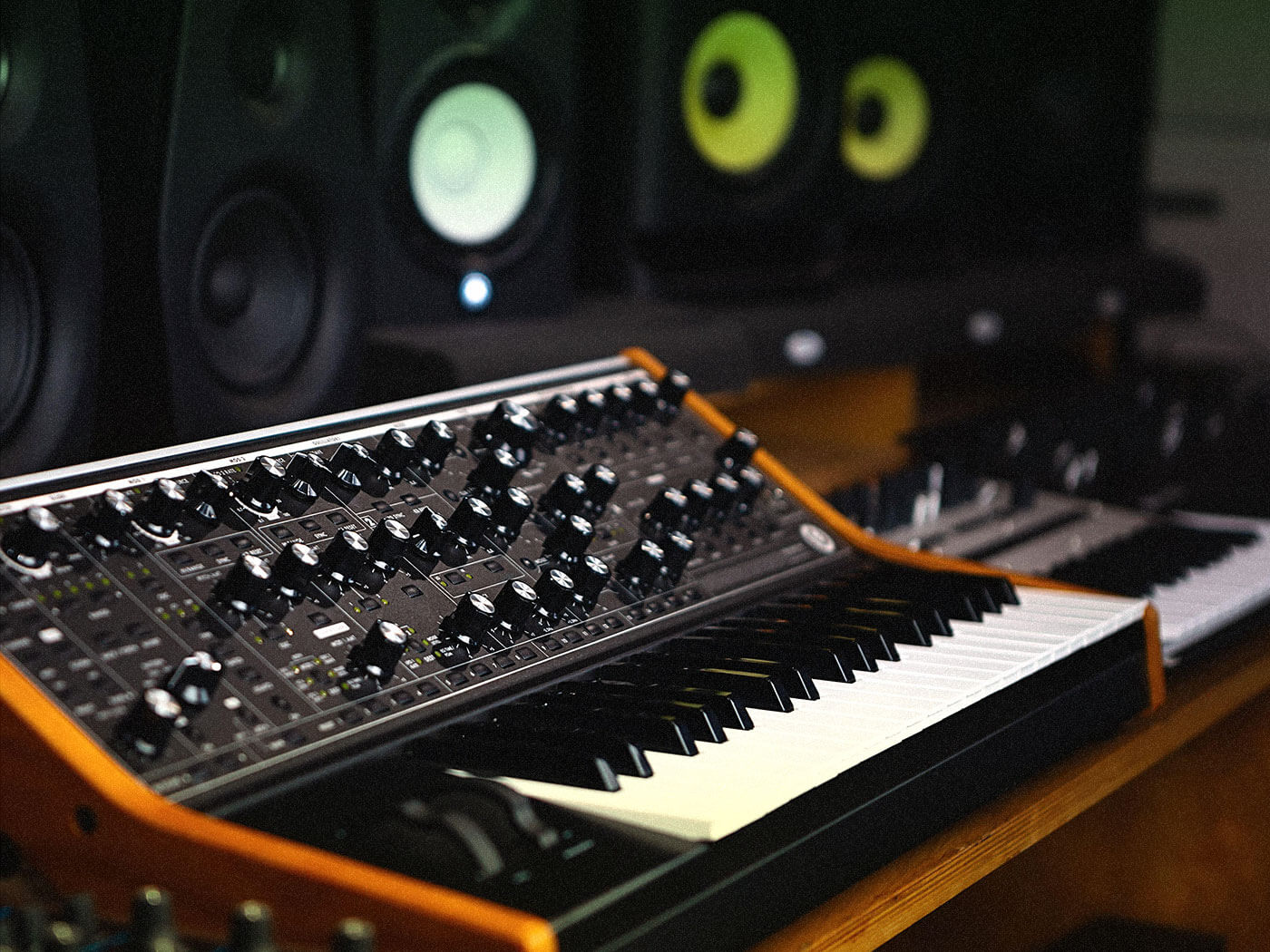 A new one-day music studio and recording equipment festival, Gearfest UK, is set to debut in London this July.

The festival will include stalls run by some of the biggest names in music technology studio equipment showcasing products ranging from microphones to monitors, mixers, outboard processors, DJ equipment, keyboards, effects, virtual instruments and hardware synthesizers. 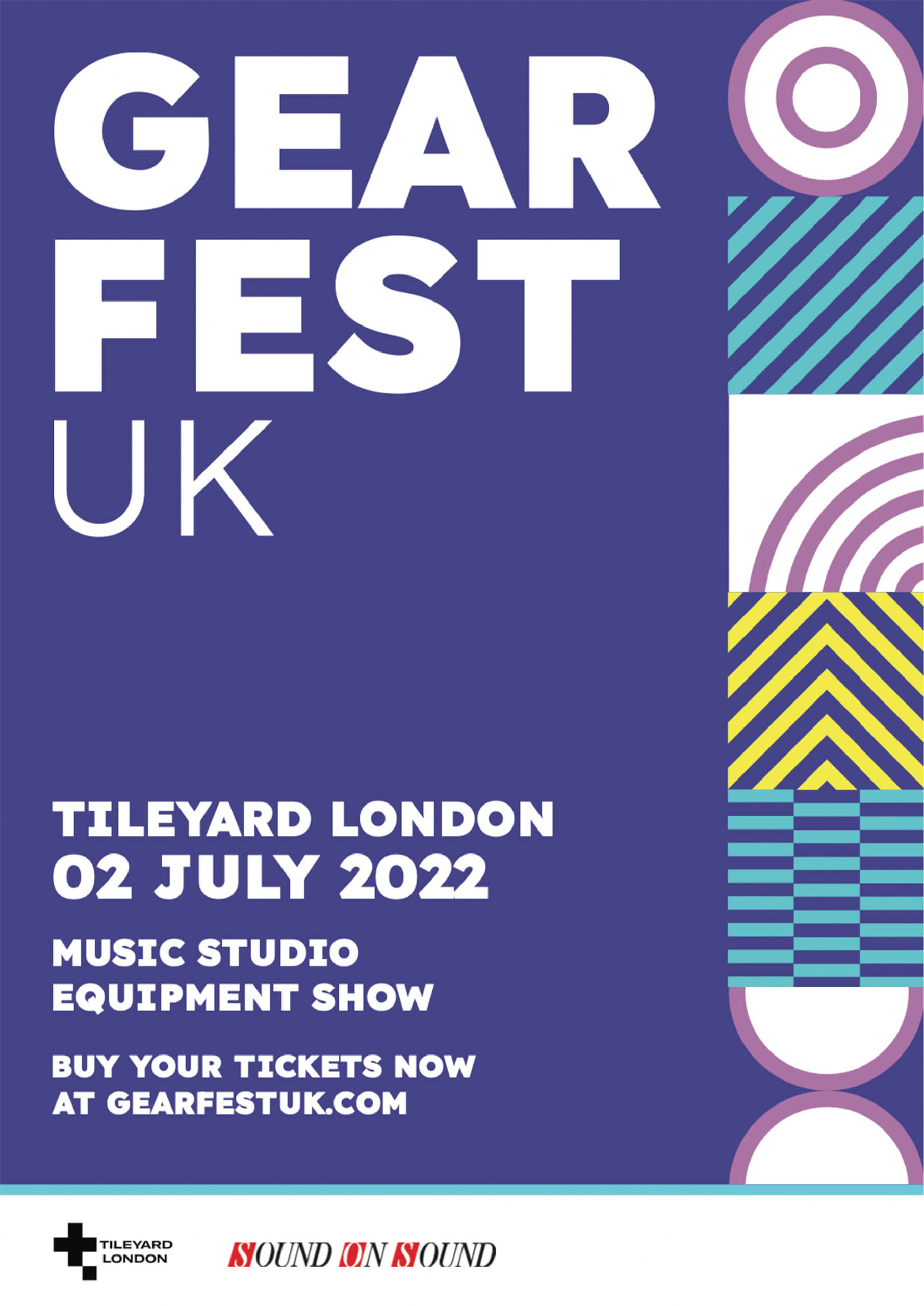 There will be a programme full of talks from industry experts, manufacturers, engineers and producers. Visitors will also be given various opportunities around the festival to get hands-on with some of the equipment on display and meet with the teams behind some major music tech brands.

Live performances will take place later on in the day and food and drink will also be available.

Gearfest UK will be taking place at Tileyard, which is the world’s biggest hub of independent music businesses and artists. 250 companies are currently based there, including Spitfire Audio, Pioneer, Novation and SoundCloud.

One of the highlights of the festival will be the Dolby Atmos studio, which will give Gearfest UK-goers a chance to hear music mixed in spatial audio. Dolby Atmos recently launched an exclusive spatial audio mix series with Apple Music that includes mixes from Jeff Mills, The Blessed Madonna, Boyz Noize, India Jordan, Ash Lauryn, HAAi. Apple will also launch a series of Boiler Room sets recorded in spatial audio.

Gearfest UK takes place at Tileyard, near Kings Cross station, in London from 10am – 6pm on July 2 2022.Tickets will cost a mere £10, giving you seriously affordable access to some high-profile brands and equipment.