As many as 15,000 people were expected to attend the live streamed event on Thursday. 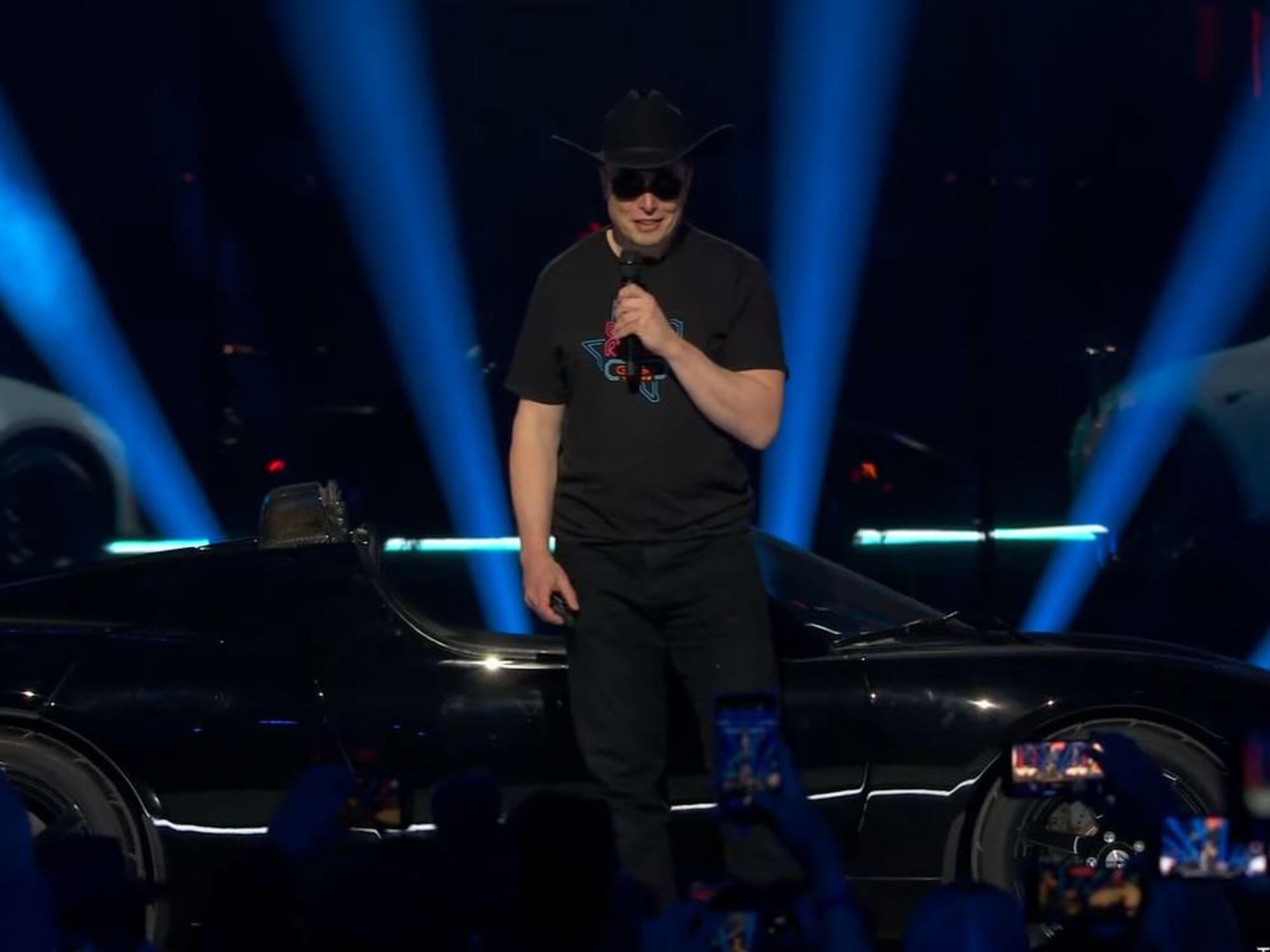 A $1.1 billion factory deserves an equally epic opening event, at least according to Elon Musk, who recently held an all-night music party to celebrate the opening of Tesla’s latest Gigafactory.

Billed as a ‘Cyber Rodeo’, the event marked the grand opening of Tesla’s new Austin-based Gigafactory, one that CEO Musk says is the country’s largest by size, with up to 10,000 workers expected to be employed at the facility.

As many as 15,000 people were expected to attend the live streamed event on Thursday (7 April), which offered an impressive slew of attractions, from expected sights like food trucks, live music, robots and upcoming Tesla vehicles to some eyebrow-raising ones like (real) tattoo parlours, a petting zoo, and dancers on roller skates.

Those lucky enough to get an admission ticket were also treated to a near ten-minute drone light show in the night skies near the factory, which included a series of images such as the shape of Texas state, Nikola Tesla, the Tesla Cybertruck and a Shiba Inu dog, a reference to the cryptocurrency Dogecoin. Since a party isn’t complete without music, the drone performance was also accompanied by Tinlicker & Dosem’s 2021 techno track Hypnotised.

Donning a black cowboy hat and aviator sunglasses, Musk was showered in neon lights as he addressed the raving crowd on stage: “We are really entering a new phase of Tesla’s future.”

Though Tesla and Musk himself have stated in recent weeks that Cyber Rodeo was an invitation-only event, many without tickets still showed up on Thursday in hopes of slipping in. At one point in the afternoon, dozens of fans and members of the media were lined up along the edge of the company’s property in Travis County.

Cyber Rodeo is but the latest in a growing list of electronic-music inspired events to have taken place on Tesla campuses. The company previously threw a party and held a factory tour for the locals during the opening of their Berlin Gigafactory.

Catch a replay of the Cyber Rodeo stream here: