The event will provide information on music marketing, mixing and production for upcoming female musicians. 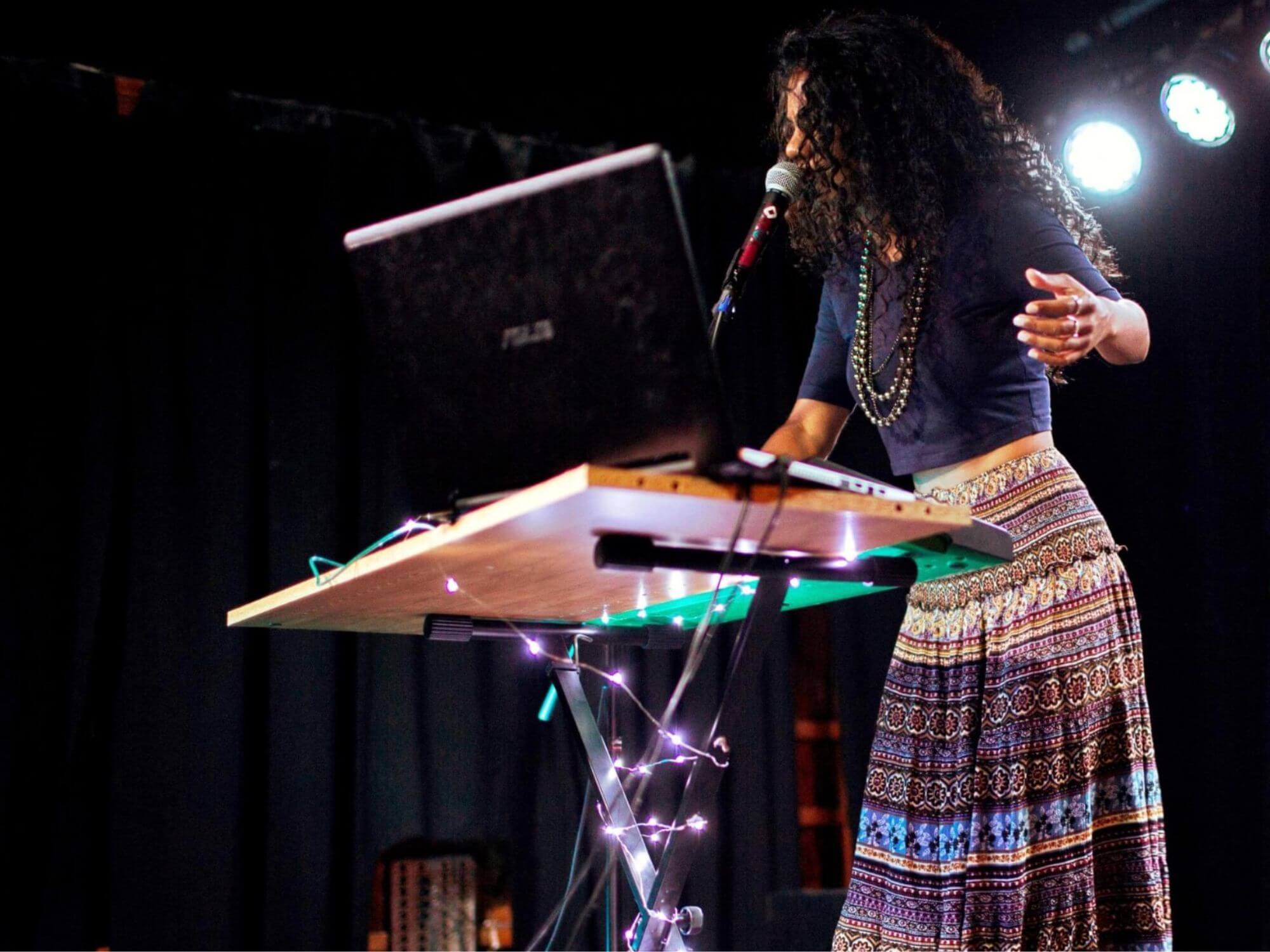 East London-based organisation Music Production for Women, also known as MPW, has announced it will be hosting an event that will help provide female musicians with a headstart in the music industry.

Taking place next month, the event is entitled Master Your Music – Live and aims to provide emerging and independent artists with the tools needed to progress within the music industry.

Featuring the likes of Ableton Certified trainer and Youtuber LNA, MPG award-winning producer Charlie Deakin-Davies and more, the event will operate as a variety of workshops, each of which covering topics including PR, music marketing, mixing, songwriting and the need-to-know basics of music production.

Master Your Music – Live will also be backed by a range of companies including Sonnox, Distrokid, Ableton, Session and Songtrust; all of which have enabled free access for those who secure tickets before June 30.

The event will be held at the University of Westminster on July 16, with the opening hours being listed as 10 am until 4:30 pm. In addition to the array of speakers at the event, the award-winning founder and CEO of MPW, Xylo Aria, will also be attending.

“I’m hoping we can inspire any attendees who may have wanted to produce but felt intimidated by it, to take their first steps in the field”, says Xylo in a recent press statement. “I know having an event like this available when I first started would have made production feel a lot more accessible to me!”

News of this in-person event comes following the previous Master Your Music workshop, which took place virtually in 2020. Attracting over 1,600 registrants from over 120 countries, the launch of the event earned the founder a place on the Top 50 Innovators of East London list later that year.

With the organisation aiming to empower women pursuing a career in music technology, those attending the event are promised both educational content that can be put into practice and a safe space to network with industry experts.

Free tickets (until June 30) can be found on the MPW website.