West was previously scheduled for the closing night of the two-weekend festival. 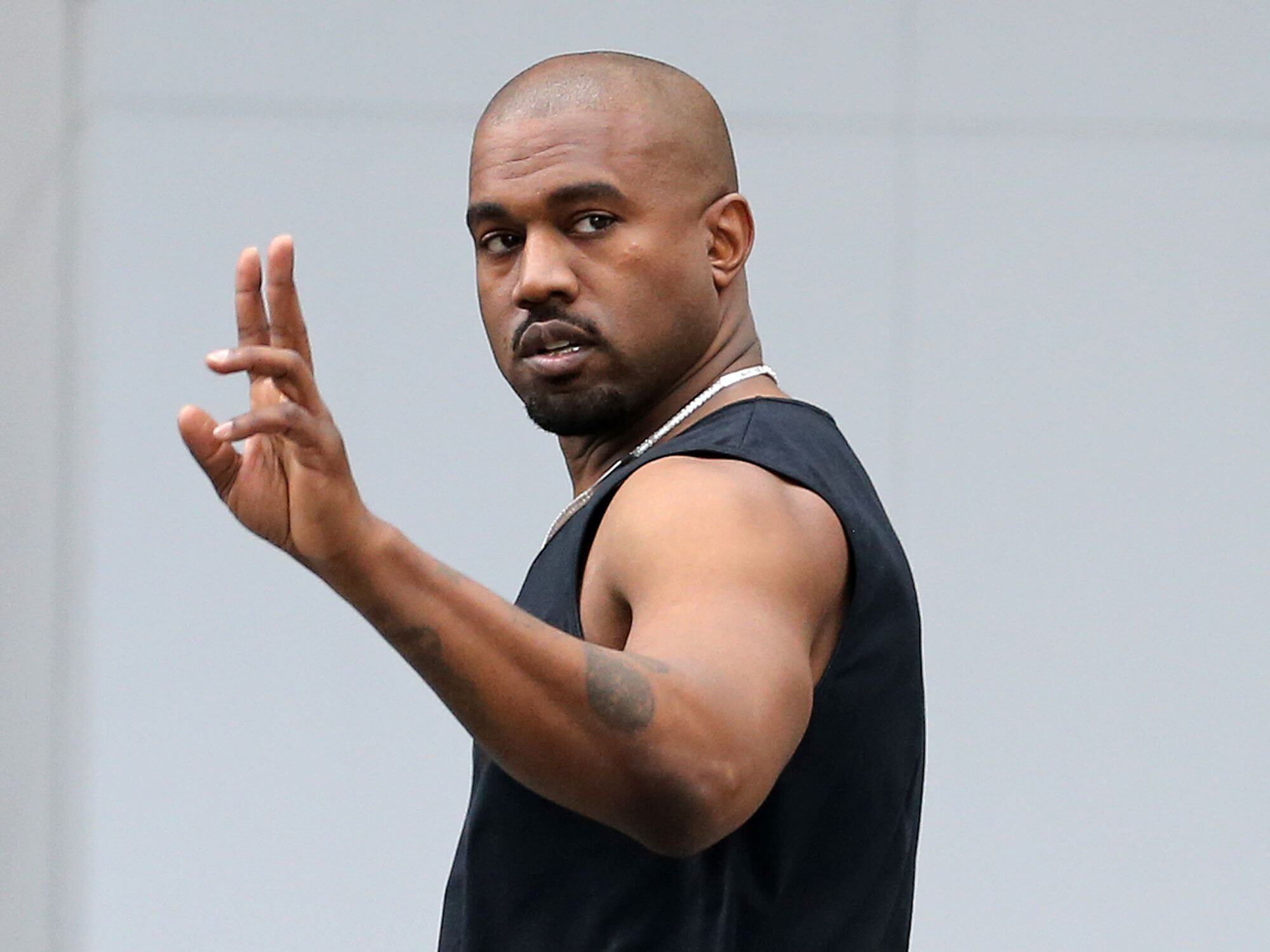 Kanye West has reportedly pulled out of his scheduled performance at this year’s Coachella.

West, who now goes by Ye, was set to headline the two-weekend festival along with Billie Eilish, Harry Styles and Swedish House Mafia, though a source close to the artist has confirmed to Variety that Ye will no longer be appearing.

The reason as to why Ye is walking away from the largest musical event of the year remains a mystery, but the news comes on the heels of several weeks of controversial online and offline behaviour from the rapper.

Over the past few months, the 44-year-old star has lashed out on social media at his ex-wife Kim Kardashian and her boyfriend Pete Davidson. Ye has also released a music video for his new song Eazy, which featured a claymation version of Davidson getting kidnapped and buried alive.

More recently, Ye was suspended from Instagram for 24 hours after posting a racial slur directed at The Daily Show host Trevor Noah, who commented on the artist’s feud with Kardashian, calling it “terrifying to watch”. According to Meta — Instagram’s parent company — the content on Ye’s account violated its policies on hate speech, bullying and harassment.

Following the Instagram suspension, Ye was barred from performing at last Sunday’s Grammy Awards due to what was described as his “concerning online behaviour”. A petition to remove him from the Coachella lineup has since gathered nearly 50,000 signatures at the time of writing.

Ye’s Coachella cancellation also means that rapper Travis Scott, whom West was reportedly planning to bring on stage, would not be appearing. The festival would have been Scott’s first public performance since the Astroworld tragedy last October, where a crowd crush toward the stage caused the death of 10 people.

The festival, which is already sold out, is scheduled to take place at the Empire Polo Ground in Indio, California on 15-17 April and 22-24 April.