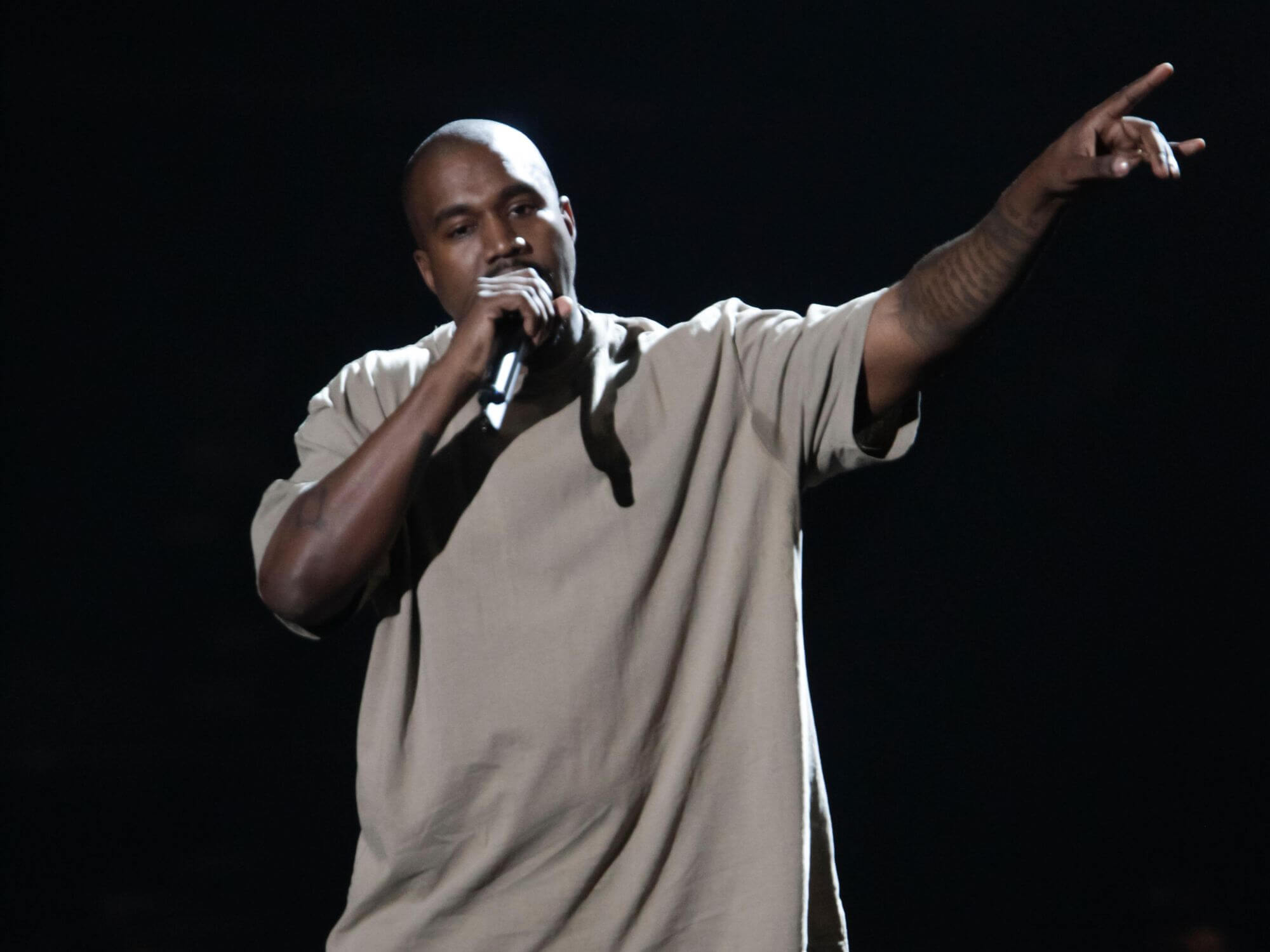 Kanye West has announced a listening event in Miami to coincide with the release of his highly-anticipated Donda 2 album.

The rapper, who now goes by Ye, shared an image of a house on fire in a now-deleted post on Instagram last Saturday (12 February).

The Future-produced album is the follow-up to Ye’s 2021 Donda, which was rolled out last August alongside three stadium listening events: two nights at Atlanta’s Mercedes-Benz Stadium, plus another at Chicago’s Soldier Field.

Ye has also confirmed that Kid Cudi will not be featured on the forthcoming Donda 2.

On Saturday, he shared a note on Instagram, telling fans that “Just so everyone knows Cudi will not be on Donda because he’s friends with you know who.”

“You know who” likely refers to American comedian Pete Davidson, who is in a relationship with Ye’s ex-wife, Kim Kardashian.

Cudi, who previously collaborated with Ye on 2021’s Donda, fired back with a comment on Ye’s post, writing, “Too bad I dont wanna be on ur album u f—in dinosaur hahaha. everyone knows ive been the best thing about ur albums since i met u. Ima pray for you brother.”

Although the release date has been set, Ye is known for delaying and pushing his projects back ad infinitum given his penchant for tinkering till the last minute. The rapper has previously delayed the releases of Donda, and his most recently deleted Donda 2 posts have left fans feeling uncertain about whether the once in a lifetime release date will be met.