At the recently concluded conference, the online giant demonstrated how Chrome and Android are making strides to be the mobile music platform of choice. 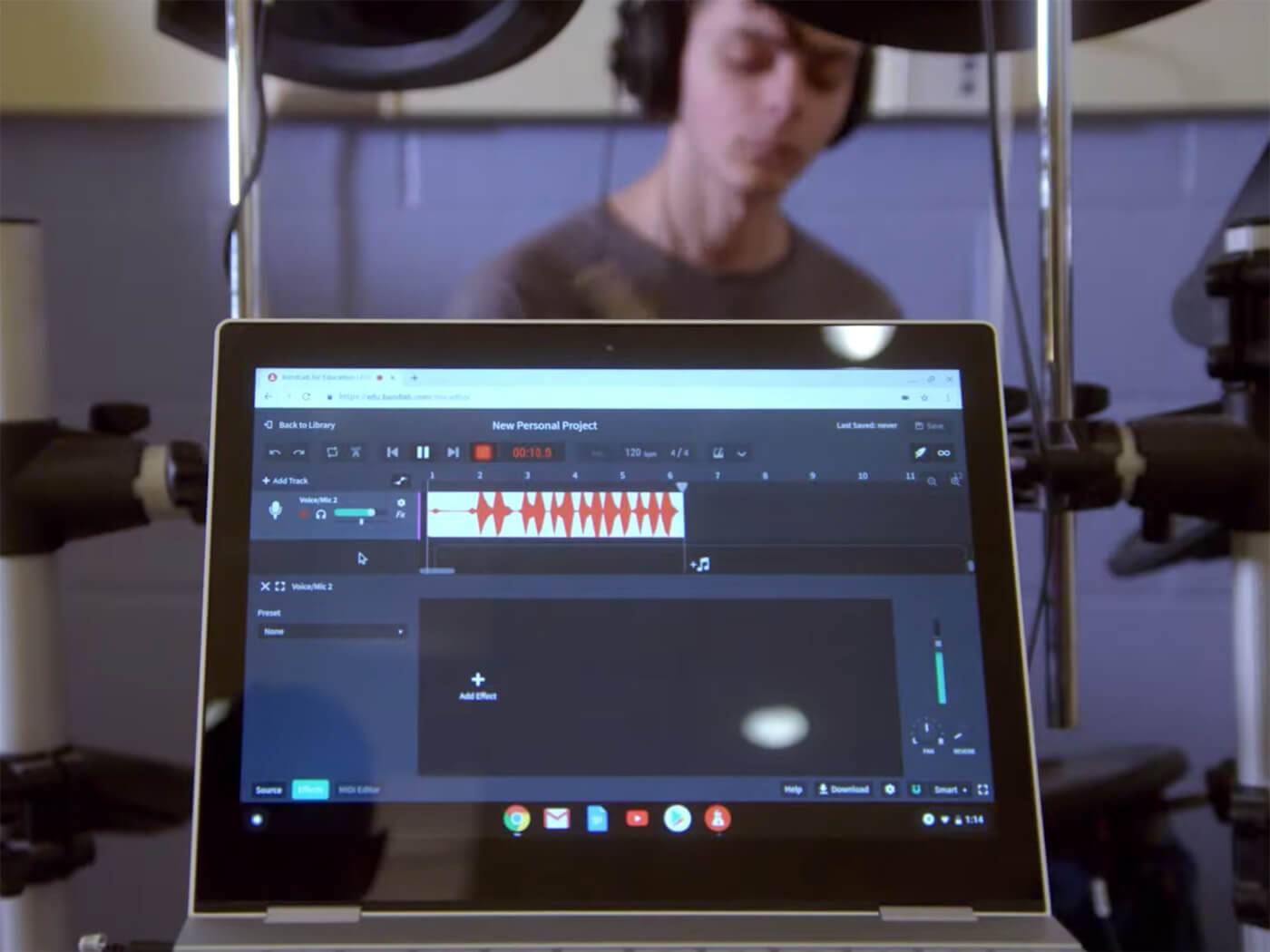 The Google I/O conference isn’t usually a draw for music producers or electronic-music aficionados. But the one that took place in early May this year was, showcasing the online giant’s continued focus on the development of audio tools for Chrome and Android.

Historically, Apple’s iOS has been the mobile music platform of choice, with many developers unable to use Android because of latency issues on the myriad hardware available. This supremacy is now being challenged by developments in audio and MIDI for Google’s Android mobile platform and Chrome desktop browser.

At the Google I/O event, Google’s Don Turner and Hongchan Choi demonstrated how Android and Chrome now happily run round-trip audio latency on both platforms at 20ms or less on most flagship hardware. This enables developers to create much more fully featured audio apps and experiences. Plus, with two billion users on Android and another two billion users on Chrome, the potential audience covers over half the world’s population, according to Google. 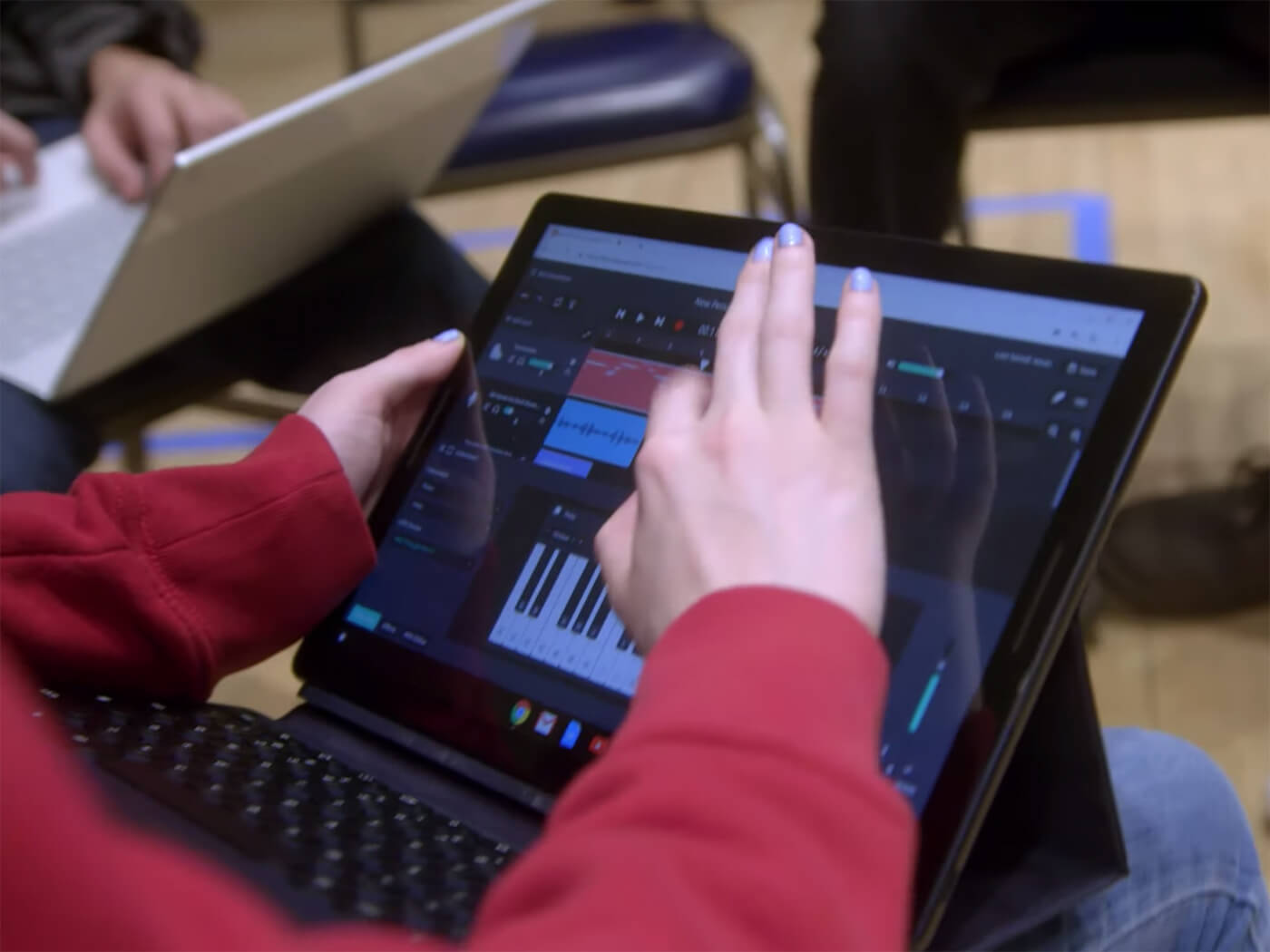 The example used to showcase this technology was BandLab, a music-making app we featured in our feature on composing in the cloud. If you’re not familiar with the app, BandLab is a free, fully featured online DAW that enables users to collaborate in the cloud. It combines similar functionality to apps such as GarageBand, Landr and SoundCloud together with a Google Docs-style collaborative cloud environment and a built-in social network for musicians and music listeners.

Conference attendees were shown how BandLab, adopting this cross-platform approach and using Android and Chrome’s capabilities from the start, has quickly grown to over seven million users. As the conference showed, BandLab is one of the very few completely cross-platform apps where you can create music online with Chrome, Android and iOS.

Check out the full talk from the I/O conference below to see how BandLab is being used by music-industry professionals to collaborate and make music.

Check out the BandLab app on the App Store and Google Play. Or, open BandLab in Chrome.