The engineer will discuss his studio work with Jimi Hendrix, Led Zeppelin and more. 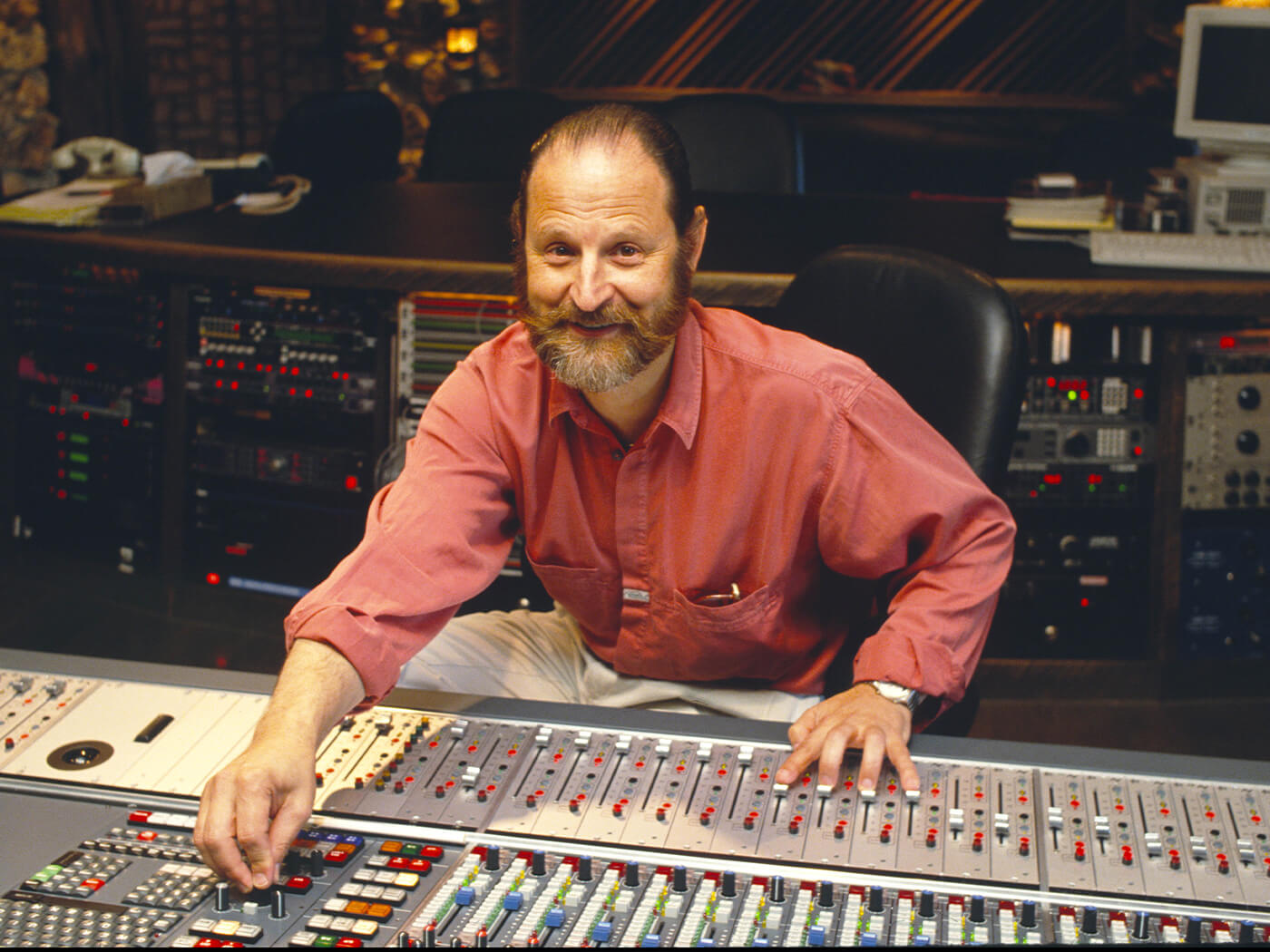 Eddie Kramer will be featured in a new four-part live conversation series by Gibson, in which the famed engineer will discuss his work with Jimi Hendrix, Led Zeppelin and The Rolling Stones, as well as detail his experiences of recording the 1969 Woodstock Festival with a small team – an event which Kramer once referred to as “three days of drugs and hell”, during an interview with Fender.

In the span of his career, Kramer has received engineering credits on some of rock’s most iconic albums, from Hendrix’s Are You Experienced and Electric Ladyland, to Peter Frampton’s Frampton Comes Alive! and Led Zeppelin’s Houses Of The Holy.

The first episode of Ask Eddie Kramer, Presented by Gibson kicks off this Thursday (7 May) at 6PM CT, and can be live streamed from Gibson’s Facebook page, and on GibsonTV.

The full program schedule below: