The event featured balloons galore, a dancing robot, and even Tesla coils that emitted bolts of electricity to the beat of the music. 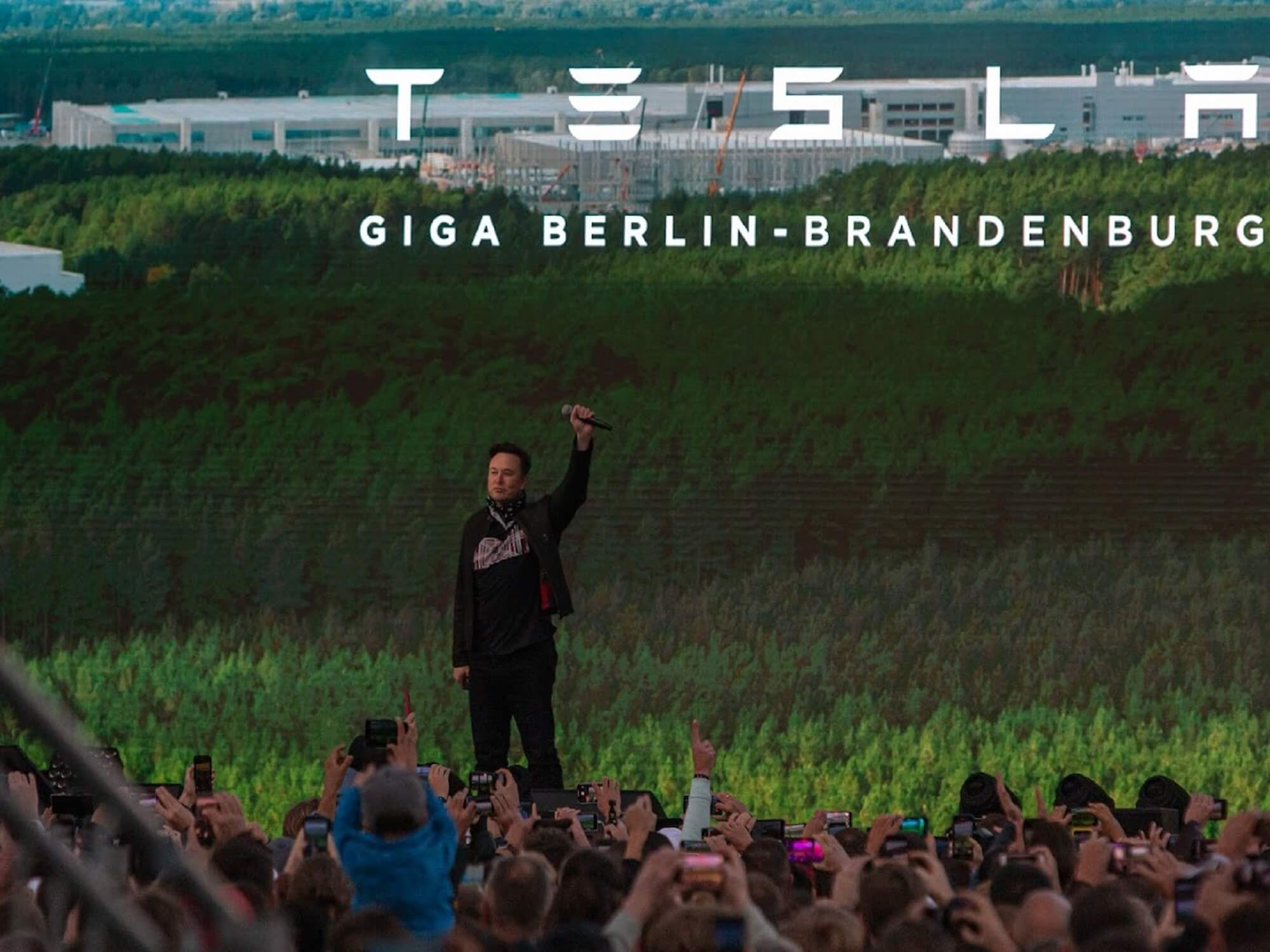 The event, which was held on 9 October, saw the factory grounds decked out with a Ferris wheel, a carousel, and arcade stalls for all to enjoy, as well as plenty of food stalls.

The rave itself was a highlight of the event, featuring balloons galore, a dancing robot, and even Tesla coils that emitted bolts of electricity to the beat of the music.

Musk himself took the stage to welcome the crowd, addressing the factory’s somewhat contested status by stating the factory would use very little water and reassuring the crowd that battery production was a sustainable process, according to reporting by Reuters.

He also said that he hoped the first cars assembled at the factory would be delivered by December, with the factory expected to produce about 500,000 Tesla cars a year.

Gigafest ticket holders were also invited to tour the factory itself, with all attendees required to show proof of vaccination, recovery from COVID-19, or a negative PCR test within the last 48 hours in order to attend the event.

Elon’s love of electronic music is long documented, having released a song about non-fungible tokens he was considering selling as an NFT itself earlier this year. In 2020, he released the song Don’t Doubt ur Vibe via Emo G Records, and has garnered over a million views on his song RIP Harambe.