The broadcast event will run from 19-23 April. 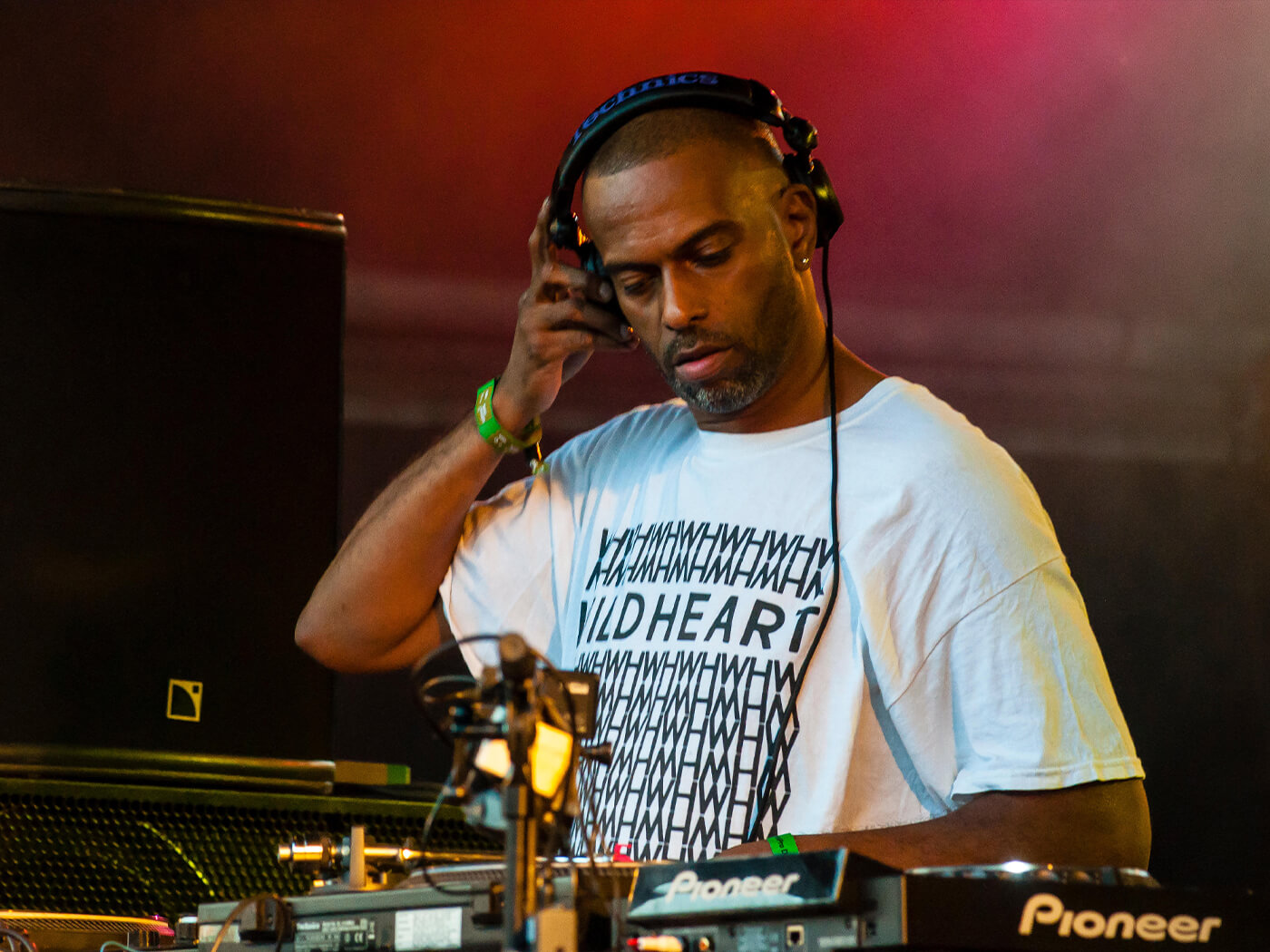 NTS Radio is celebrating its 10th birthday this year by inviting a line-up of guest DJs to curate both its live channels for a week.

The broadcast event will run from 19-23 April and will serve to raise funds for the Global FoodBanking Network.

NTS announced the event on its website, saying listeners can expect to hear a mix of “guest radio shows, soundscapes, conversations and performances”. On top of that, Dopplereffekt will be sharing “unreleased material” during his time on the air.

See the schedule below:

NTS – an abbreviation for “Nuts To Soup” – traces its origins to an episode of The Simpsons. When asked about the name in a 2019 interview with Hypebeast, NTS founder Femi Adeyemi said: “I could really get into a deep philosophical reason why we chose the name, and there is one, trust me.

“But to not go overboard, and to keep things simple: it’s a quote I took from Homer Simpson.”

Further details on NTS’ birthday event, along with a complete schedule is expected to drop tomorrow (14 April).