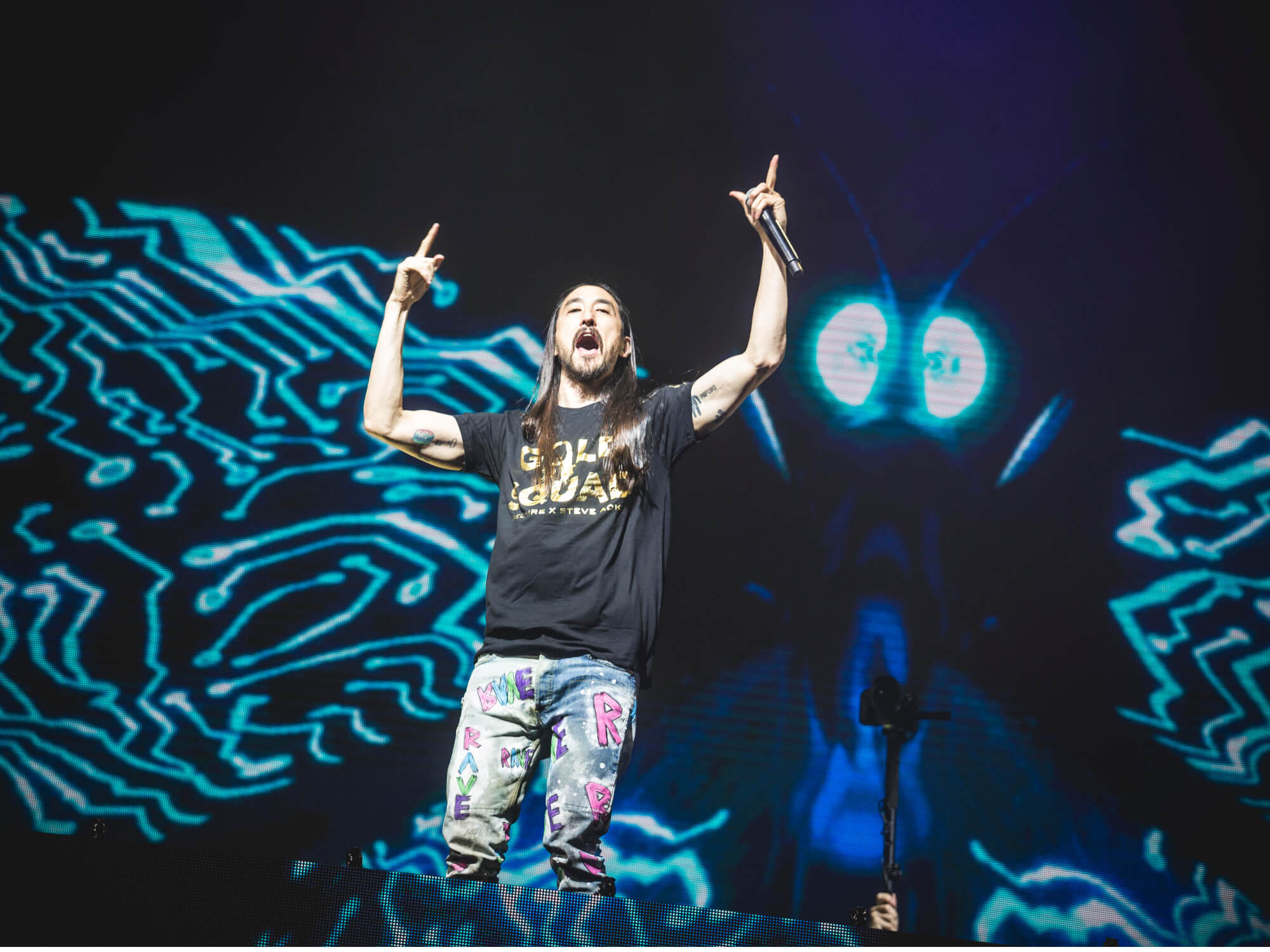 Organised by BTC Media, the Sound Money Fest will feature performances from 16 diverse artists at the Miami Beach Convention Center’s Pride Park on 9 April. The music festival will be the culminating event of Bitcoin 2022, and will follow a dedicated industry day and two conference days.

Bitcoin 2022 is slated to be the event’s biggest iteration yet, exceeding last year’s 12,000 attendees. This year, the organisers expect over 35,000 participants, in addition to speakers such as former Twitter CEO Jack Dorsey and computer scientist Nick Szabo.

David Bailey, CEO at BTC Media, said of the event: “At Bitcoin 2021, we booed, we cheered, we laughed and we cried. The conference ran the emotional gamut, and our 2022 pilgrimage will do the same. This conference is going to capture the world’s attention. Let’s show them what freedom, sovereignty and prosperity really mean.”

Tickets to Sound Money Fest alone costs $110 and will include access to Bitcoin 2022 exhibit hall and activations, alongside the music component. General admission passes start at $799.