The band has also pledged to cut direct emissions by 50% and for every ticket sold, one tree will be planted. 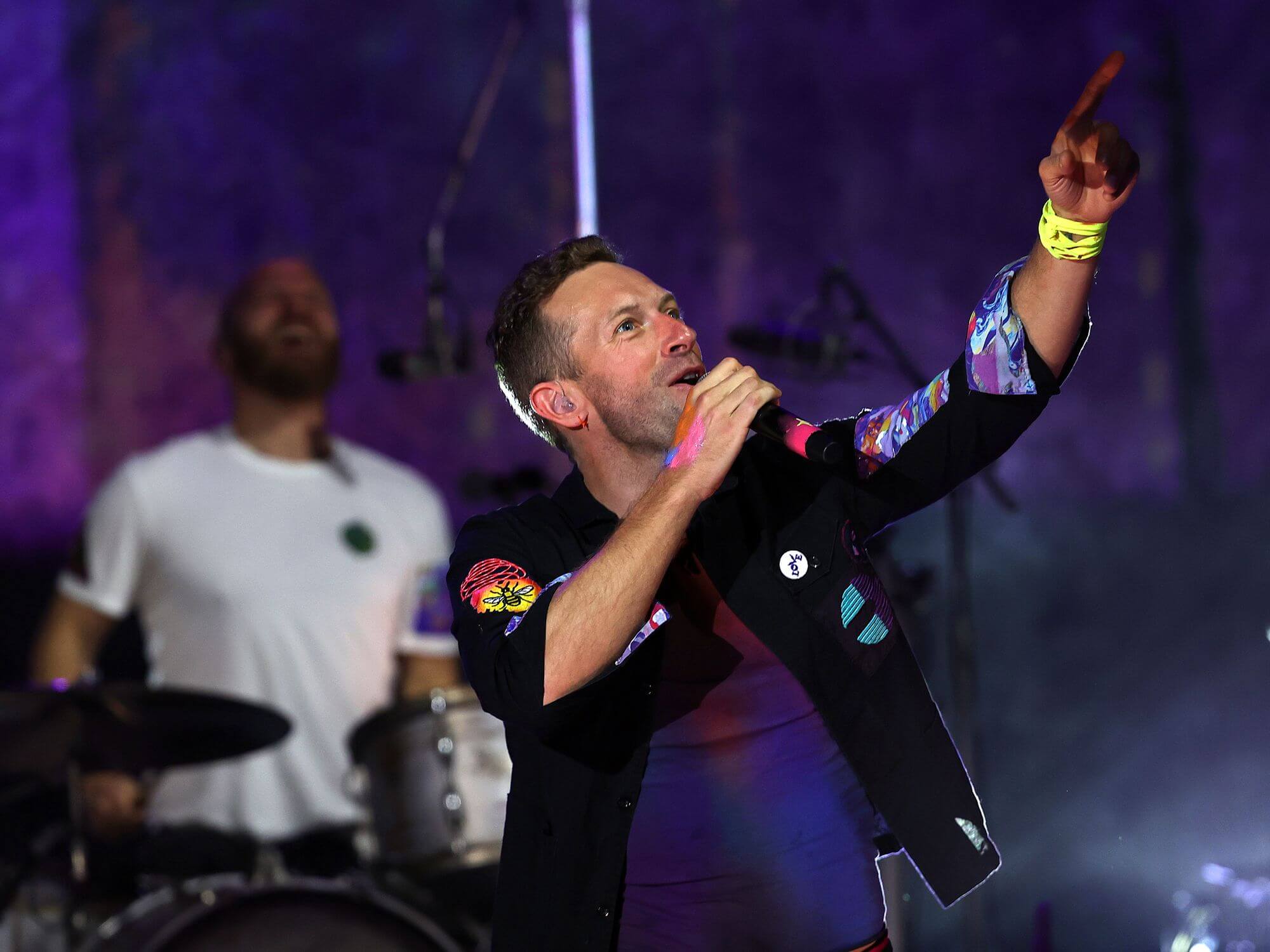 With the release of their new Music Of The Spheres album, Coldplay has announced the dates for a 2022 world tour, and a series of sustainability initiatives that accompany it.

Coldplay had previously committed to making their future tours as environmentally beneficial as possible and true to their word, the 2022 tour will be powered by 100% renewable energy. The band have also pledged to cut direct emissions by 50% compared to their 2016-17 world tour, and this time for every ticket sold, one tree will be planted.

One of the key initiatives is a rechargeable show battery that powers the show with renewable energy wherever the band goes. Solar panels, electricity-generating power bikes, and a “kinetic floor” will be installed in and around the stadium to generate energy using the fans’ movements.

The tour route is also designed to reduce travel – particularly air travel – and freighting between shows. Fans who commit to low-carbon travel will be rewarded with a discount code on the tour app which they can then use at the venues. Typical concert peripherals like LED wristbands and confetti will be made with biodegradable materials. A full list of the band’s sustainability goals can be found at sustainability.coldplay.com

In a statement, the band said: “we’re very conscious that the planet is facing a climate crisis. So we’ve spent the last two years consulting with environmental experts to make this tour as sustainable as possible, and, just as importantly, to harness the tour’s potential to push things forward.

“We won’t get everything right, but we’re committed to doing everything we can and sharing what we learn. It’s a work in progress and we’re really grateful for the help we’ve had so far,” they added.

The Music Of The Spheres World Tour begins on 18 March 2022 with the band’s first ever show in Costa Rica, before travelling to the Dominican Republic, Mexico, USA, Germany, Poland, France, Belgium and the UK. The full list of shows and on sale dates is available at coldplay.com/tour now. The band have teased that more dates will follow soon.

UK fans ordering Music Of The Spheres from the Official Coldplay UK Store at ukstore.coldplay.com (including those who have already done so) will get first access to tickets for the UK shows.