A rare Bob Moog synthesizer prototype is going on show

Exhibition is part of Moogmentum, the Moogseum’s grand opening event. 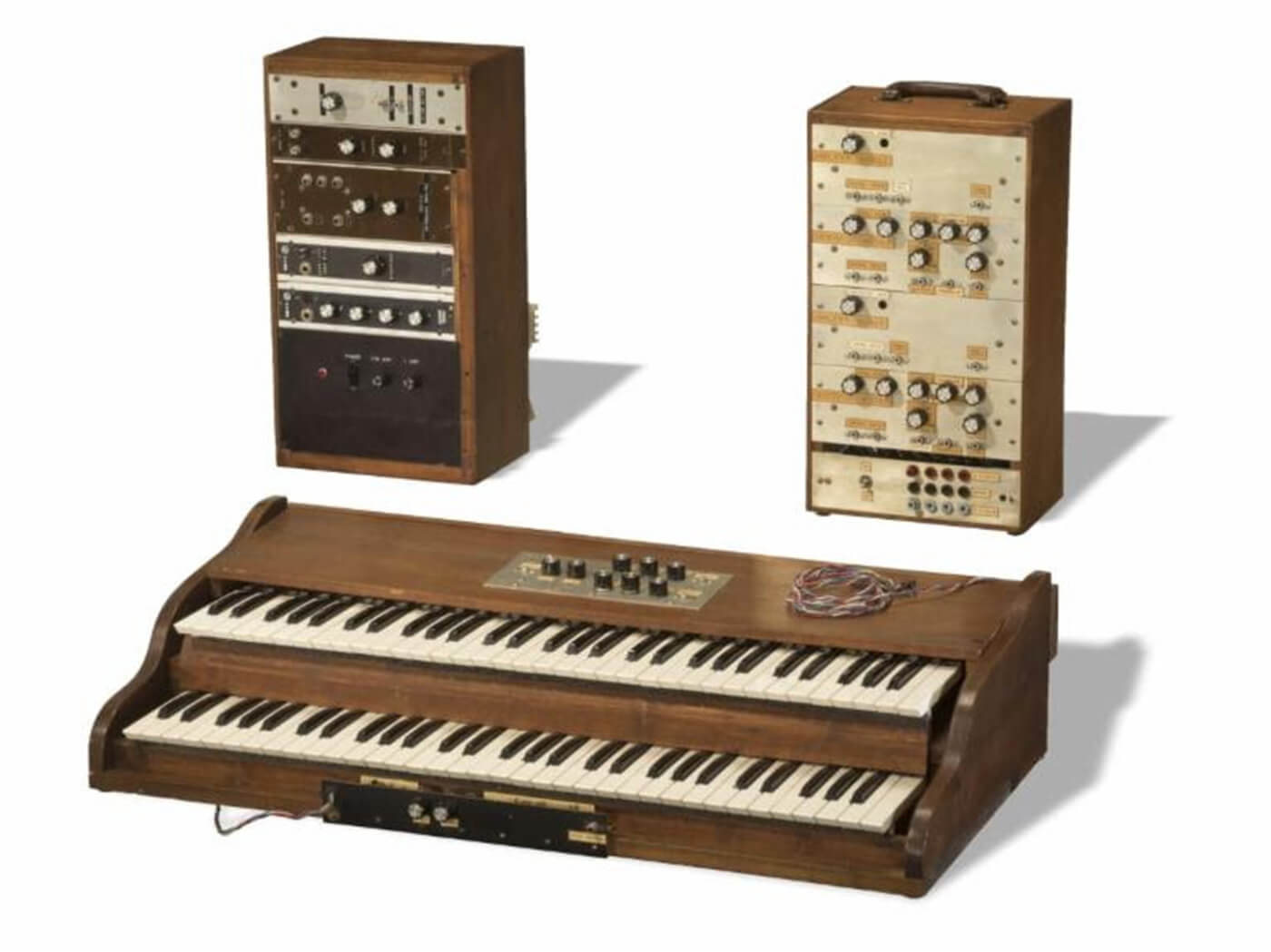 The Bob Moog Foundation has announced an upcoming exhibit of a rare Moog synthesizer prototype. The showcase is part of Moogmentum, an upcoming three-day event that celebrates the opening of the Moogseum at downtown Asheville, North Carolina.

The prototype originally belonged to synth pioneer and Bob Moog collaborator, Herb Deutsch. The pair commenced work on the synth in the summer of 1964, creating a device with two small handcrafted module cabinets and a unique dual-manual controller.

The prototype has changed hands over the years. It was first displayed at the Audio Engineering Society in the fall of 1964 and went to Deutsch shortly after. In 1982, it was absorbed into The Henry Ford collection, where it has remained until its recent loan to the Moogseum.

On the first day of Moogmentum on 13 August, there will be a talk that zooms in on the prototype’s conception and early usage. Titled In the Beginning With Herb Deutsch In Conversation with Larry Fast, this discussion will also feature previously unshared parts from the Abominatron tape that Moog sent to Deutsch explaining the prototype’s parameters.

The prototype will be officially unveiled on 14 August by Deutsch, who will give a talk about its development. As a nod to nostalgia, the device will also be re-instated to Moog’s Workbench display.

Moogmentum will take place from 13 to 15 August. For more info and ticketing details, head over to moogfoundation.org.