Coronavirus prevention measures will be in effect until at least April 19. 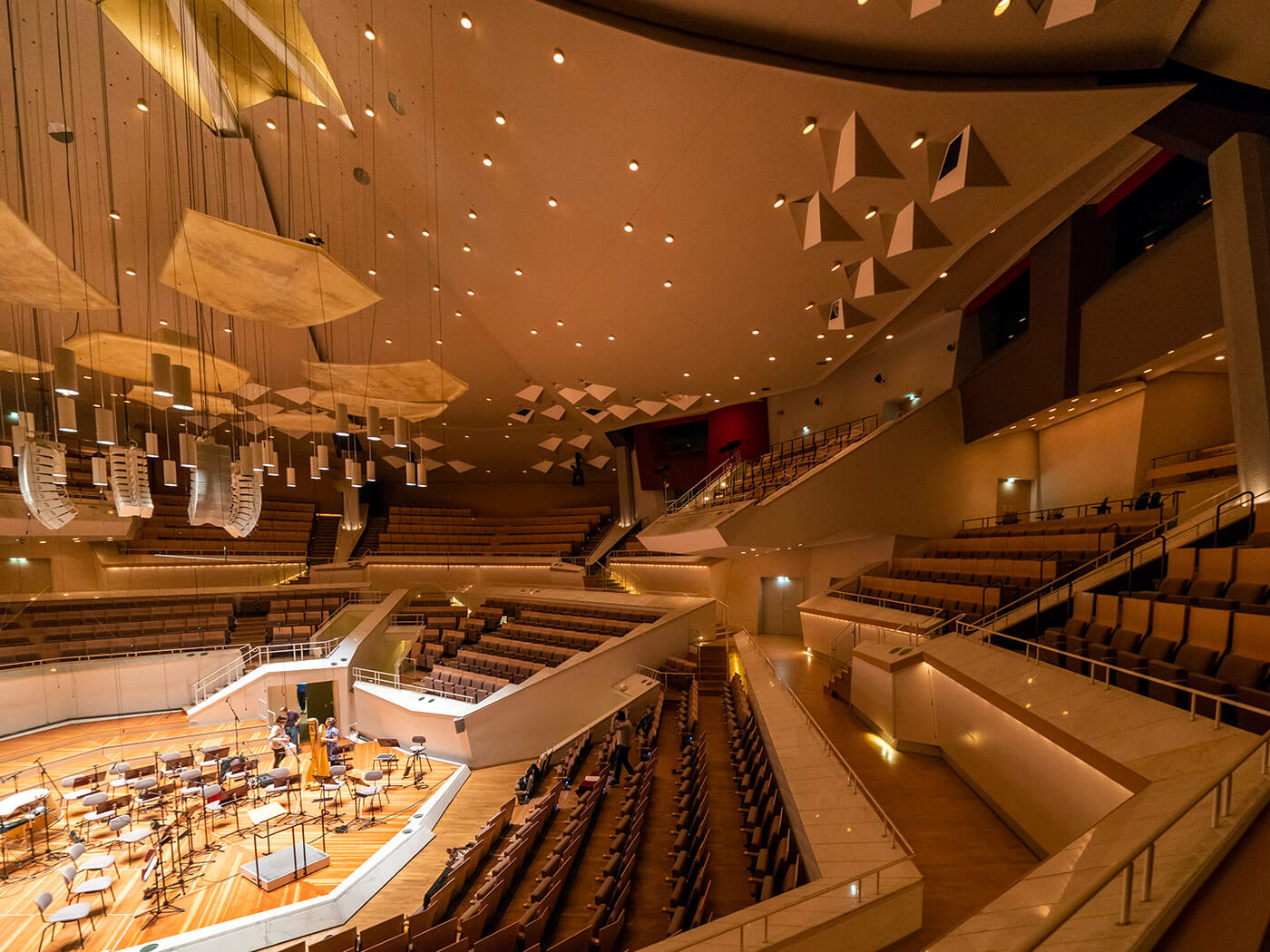 Berliner Philharmonie concert hall, one of the venues that will be closed under the city’s coronavirus measures. Image: Posztos / Shutterstock.com

Berlin has closed state-run music venues in the city, effective from March 11 until April 19 at the earliest. The move is in response to the recent increase in COVID-19 cases in Germany, which have grown from 240 to 1296 in a week.

The city has also reportedly banned gatherings of over 1,000 people, according to The Guardian. There is no official word on how long this part of the ban will last, but German Health Minister Jens Spahn has recommended large events should be cancelled “until further notice”.

The order to close Berlin venues applies to state-run theatres, opera houses and concert halls. Large private theatres have been advised to follow suit. Organisers of events with under 500 attendees due to happen before April 19 can individually decide whether to go ahead with them. They will, however, have to take guidance from the federal centre for disease control.

Music events big and small have been cancelled or postponed in a bid to slow the spread of the COVID-19 virus. Among them are SXSW, Coachella, Ultra, Musikmesse/ProLight + Sound and Synthplex.