BBC Proms to hold a night of computer game music: From 8-Bit to Infinity

Conductor Robert Ames will be taking audiences on an odyssey from the classic console titles of the 80s such as The Legend of Zelda, Pokemon and so much more. 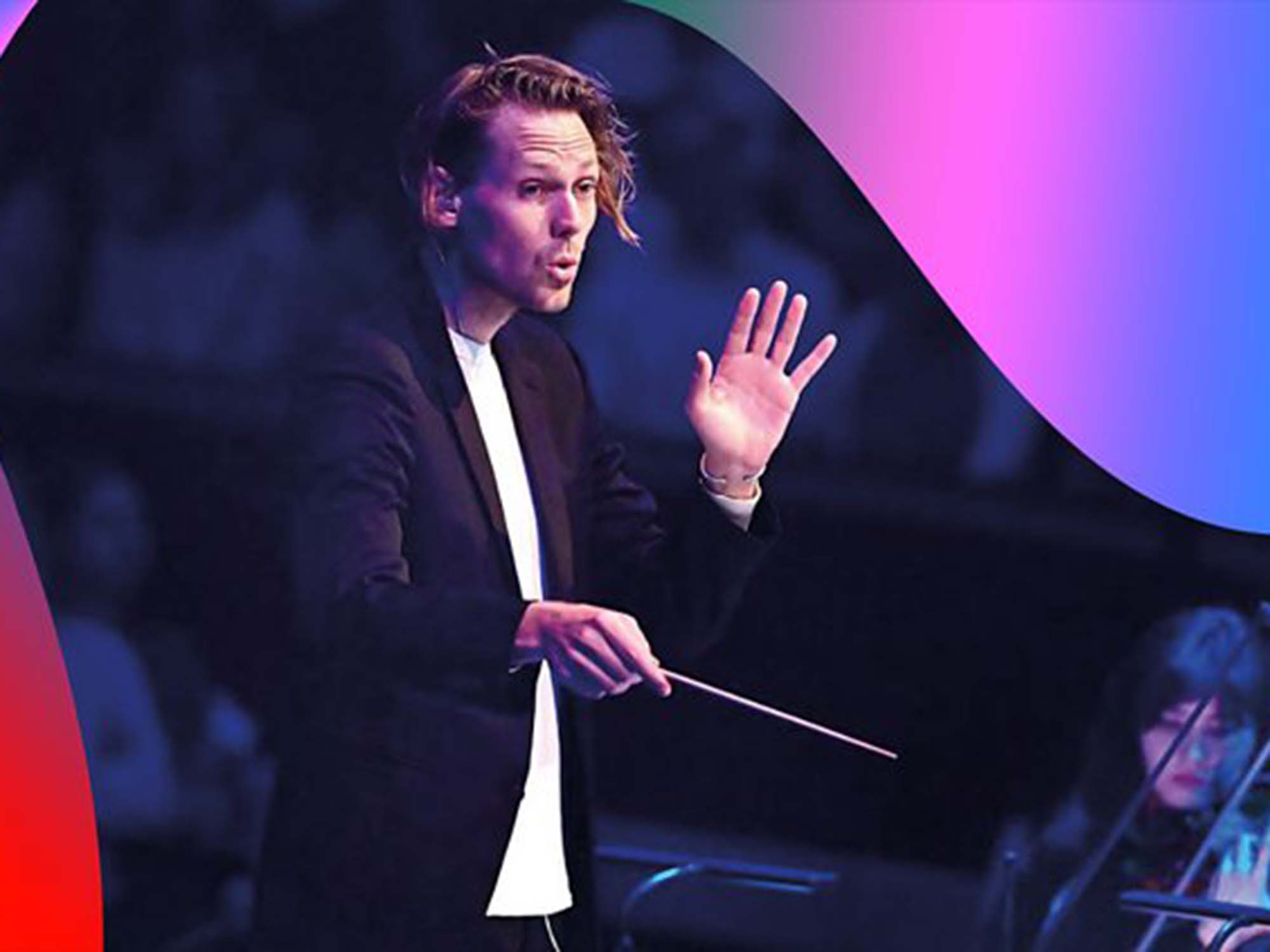 What if you were told that you could be immersed in the fantastic world of your favourite computer games and relive the epic adventures right from the comfort of your own home?

Well, you’re in luck, as the BBC Proms is holding a night of some of the best computer game music which will be performed by the world-famous Royal Philharmonic Orchestra and conducted by Robert Ames.

Tickets are still on sale for this event ranging from £14.00 to £62.00, which takes place on Aug 1. The show will then be broadcasted on BBC Four on Friday, August 5.

In this first-ever Gaming Prom which marks the 21st event of the series, the conductor Robert Ames – best known at the Proms for his exploration of sci-fi and electroacoustic music – will be taking audiences on an odyssey from the classic console titles of the 80s such as The Legend of Zelda and Pokemon, through to Jessica Curry’s haunting soundscapes to the European concert premiere of music, from Hildur Guðnadóttir’s and Sam Slater’s score for Battlefield 2042.

The Proms is an annual concert series held at the Royal Albert Hall in London. The series schedule spans the summer and features a wide variety of classical musicians as well as special nights featuring musicians from other genres such as Cynthia Erivo, who is primarily an R&B and gospel singer. Concerts include music from a range of composers, from Tchaikovsky and Mozart to young emerging talent, even to experimental music reimagined through orchestras and so much more.

It is always great to see the classical world merging with the gaming world and making the Proms more accessible for audiences than ever.

If you would like more information about the event and ticket information, visit bbc.co.uk.