The tribute concert is organised by the Tim Bergling Foundation, founded by Avicii’s father Klas Bergling. 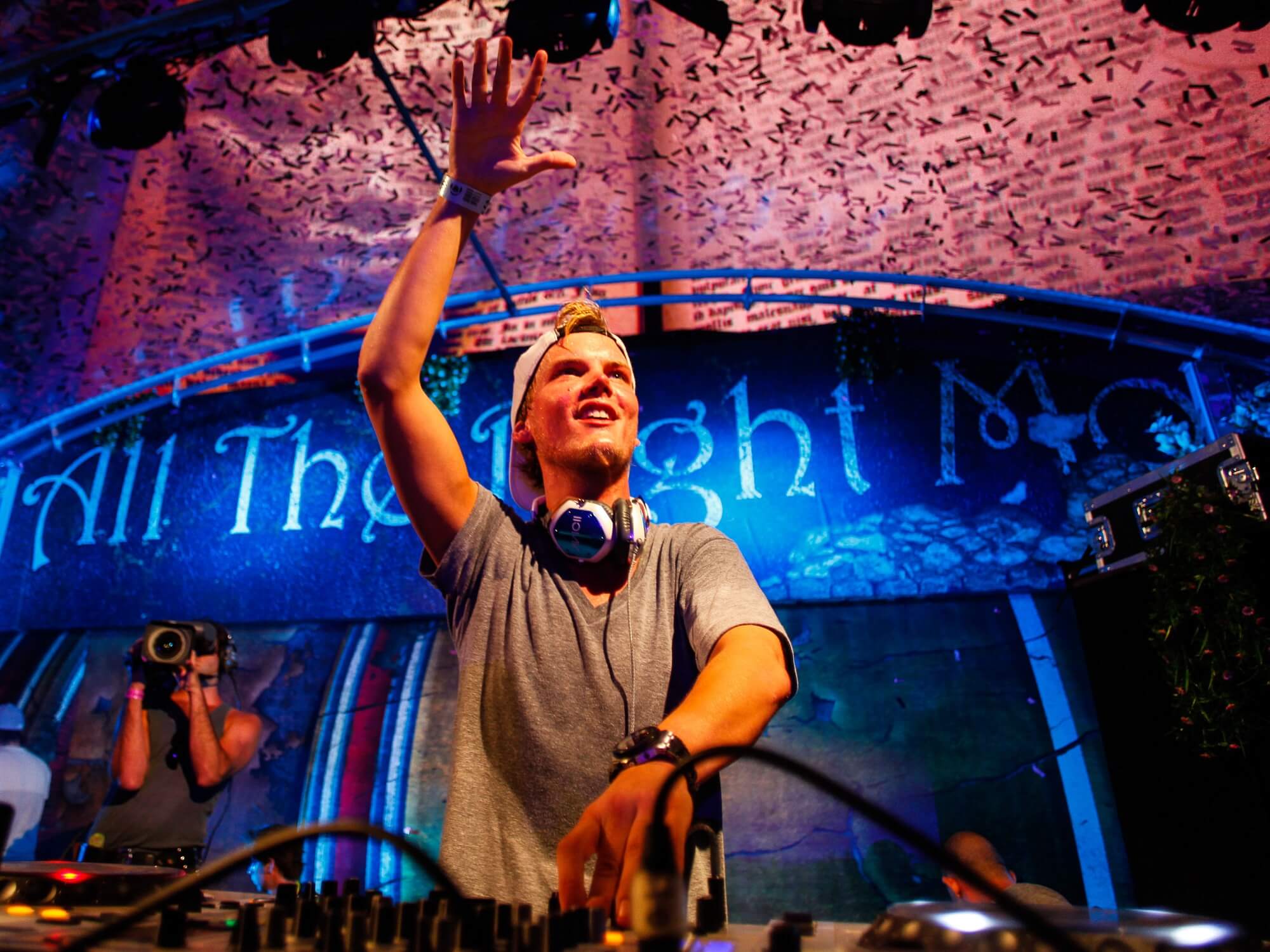 Late electronic musician Avicii will be celebrated in the first-ever tribute concert to be held for him in the stadium that was named after him.

The first annual Together For A Better Day concert has been announced for 1 December at the Avicii Arena in Stockholm, Sweden, and will feature Swedish stars Håkan Hellström, Miriam Bryant, and Galantis.

14-year-old singer-songwriter Ella Tiritiello, who shot to fame after singing a touching rendition of Avicii’s For A Better Day with the The Royal Stockholm Philharmonic Orchestra back in May, will also be performing.

The tribute concert is organised by the Tim Bergling Foundation, which was founded by Avicii’s father Klas Bergling. In recognition of the mental health struggles Avicii himself struggled with due to an often gruelling tour schedule, the tribute concert aims to raise awareness of suicide among young people and also to destigmatise mental health issues.

Klas Bergling told EDM.com just how important addressing these issues are in this day and age, saying, “Young people are our future and we must be afraid for them. It is unacceptable that they are getting worse and that suicide rates are rising in that group—and it is our duty to do what we can to break that trend.”

Tickets for “Together For A Better Day” are available for purchase now via ticketing website AXS.