Arca, Sudan Archives and Mount Kimbie are also set to perform at the festival 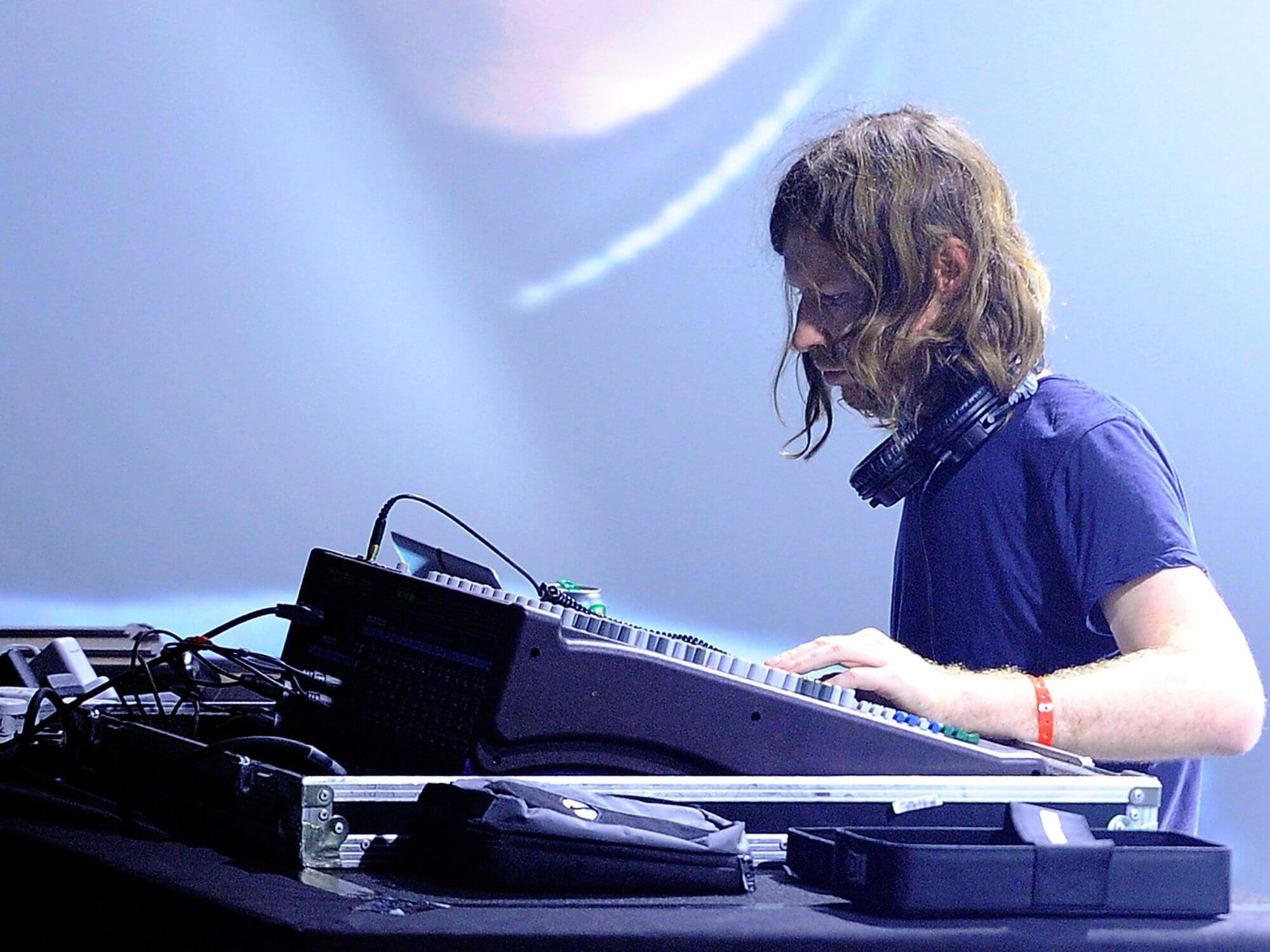 The long-awaited lineup for this year’s Field Day festival in London has been announced – and it will be headlined by Aphex Twin and Bonobo.

This announcement comes in light of recent rumours speculating that Aphex Twin would be making an appearance at the forthcoming event.

Due to take place in London’s Victoria Park on 19 August, this will be the artist’s first show back at the festival since his headlining slot back in 2017. He has yet to release a full-length album in close to ten years – with his last being 2014’s Syro.

The first wave of acts set to perform was revealed earlier today (24 January), in a new Twitter update from the festival’s official page. Check out the full list of musicians and DJs in the post below.

Pre-sale tickets will be available from 11 am this Thursday (26 January). The general sale will then proceed on the following day (27 January).

Aphex Twin has taken to social media to share his excitement for the upcoming set.

LET'S FUCKING HAVE IT AGAIN.

Speculation that Aphex Twin – an Irish-British DJ named Richard David James – would be performing at the event was provoked following an ambiguous teaser shared last week.

Last Thursday (19 January), a new website titled 190823.co.uk appeared online, which sported the artist’s iconic logo. Upon entering the site, the word ‘LONDON’ disperses on the screen, with the logo embedded within the two ‘O’s.

The unusual name of the website itself also piqued the interest of eagle-eyed fans, who soon realised that the URL could be read as the date the upcoming festival will take place (19 August).

Aphex Twin has been developing new technologies for the music production community recently. This included his collaboration with ODDSound in 2021 on a new microtonal plugin, and the free granular sample mashing app, Samplebrain.