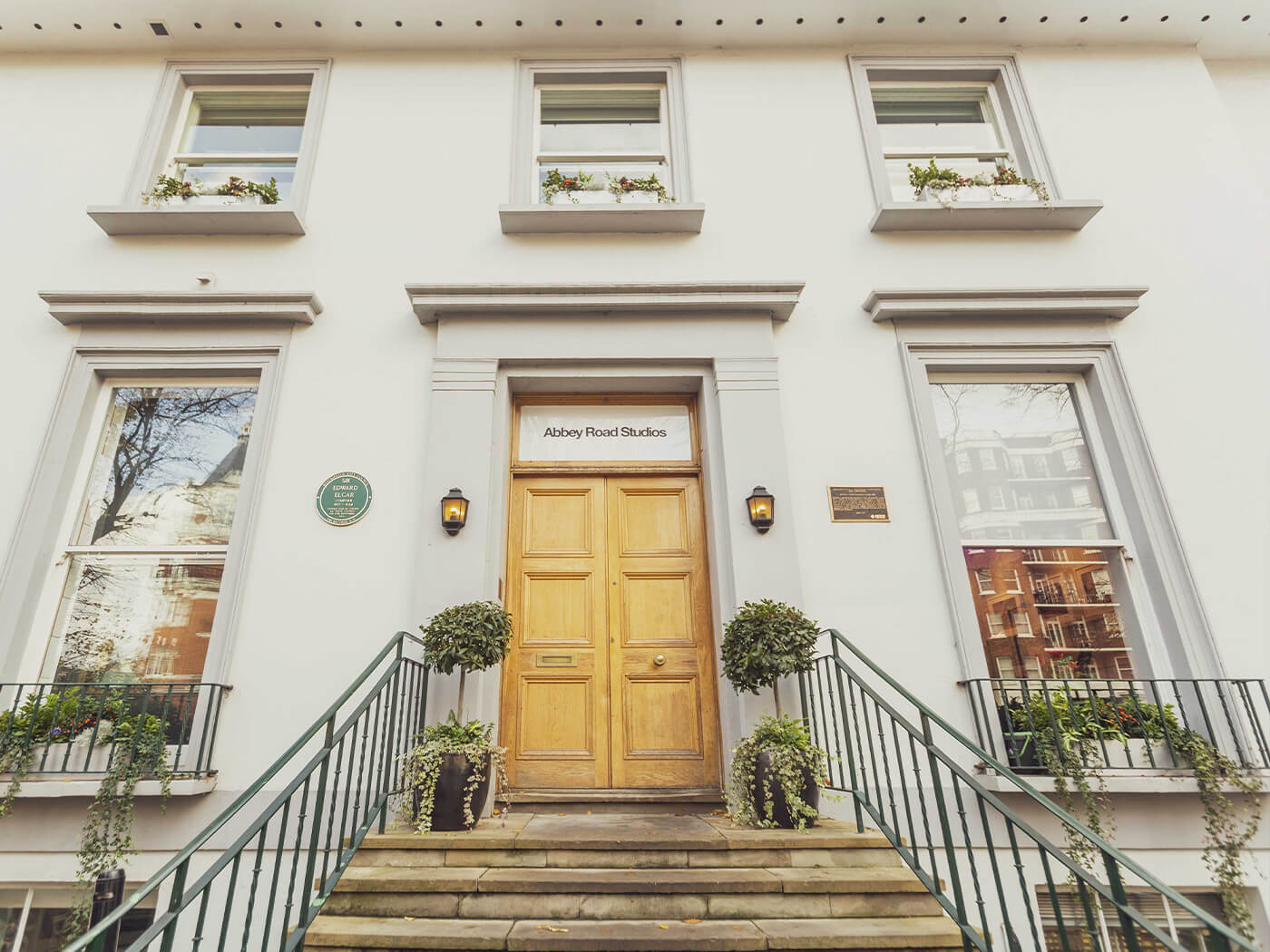 Abbey Road Studios will open its doors to the public for one week this summer, offering fans a rare look inside the legendary recording studio.

The Abbey Road: Open House tour comes as part of the recording studio’s 90th anniversary celebrations this year. From 9 to 15 August, fans will be able to visit all three famed recording studios, in which the likes of The Beatles, Pink Floyd, Radiohead, Oasis, Ed Sheeran and Adele have recorded.

If you’re a gear head, it’s a rare chance to get up close with the studio’s EMI TG Mk3 and REDD.17 consoles; Mrs Mills piano; a Studer J37 tape machine, and more. Plus, you’ll also get to tour the control rooms and the iconic echo chamber for Studio Two, which was constructed back in 1931.

The tour will also explore Abbey Road’s deep film scoring history and explain how the music for blockbusters such as Raiders Of The Lost Ark, Black Panther, as well as the Harry Potter, Lord Of The Rings and Star Wars series were recorded.

Jack Franklin, Head Of Events at Abbey Road Studios, said of opening the studio’s doors to the public in a statement [via MusicRadar]: “As a working studio, the doors to Abbey Road are normally closed, so being able to share a rare glimpse inside our very special building is something we’re all really excited about.

“With a project like this, the major challenge is selecting which bits of the story to tell,” he said. “There is so much history here that editing it down to a 90-minute experience is all part of the fun of the job.

I still remember the magic of stepping inside the building for the first time, so we want to give our guests that very same experience this Summer.”

Tickets for the tour are priced at £100 a head.