Elderbrook wants you to remix his debut album, ‘Why Do We Shake In The Cold?’ 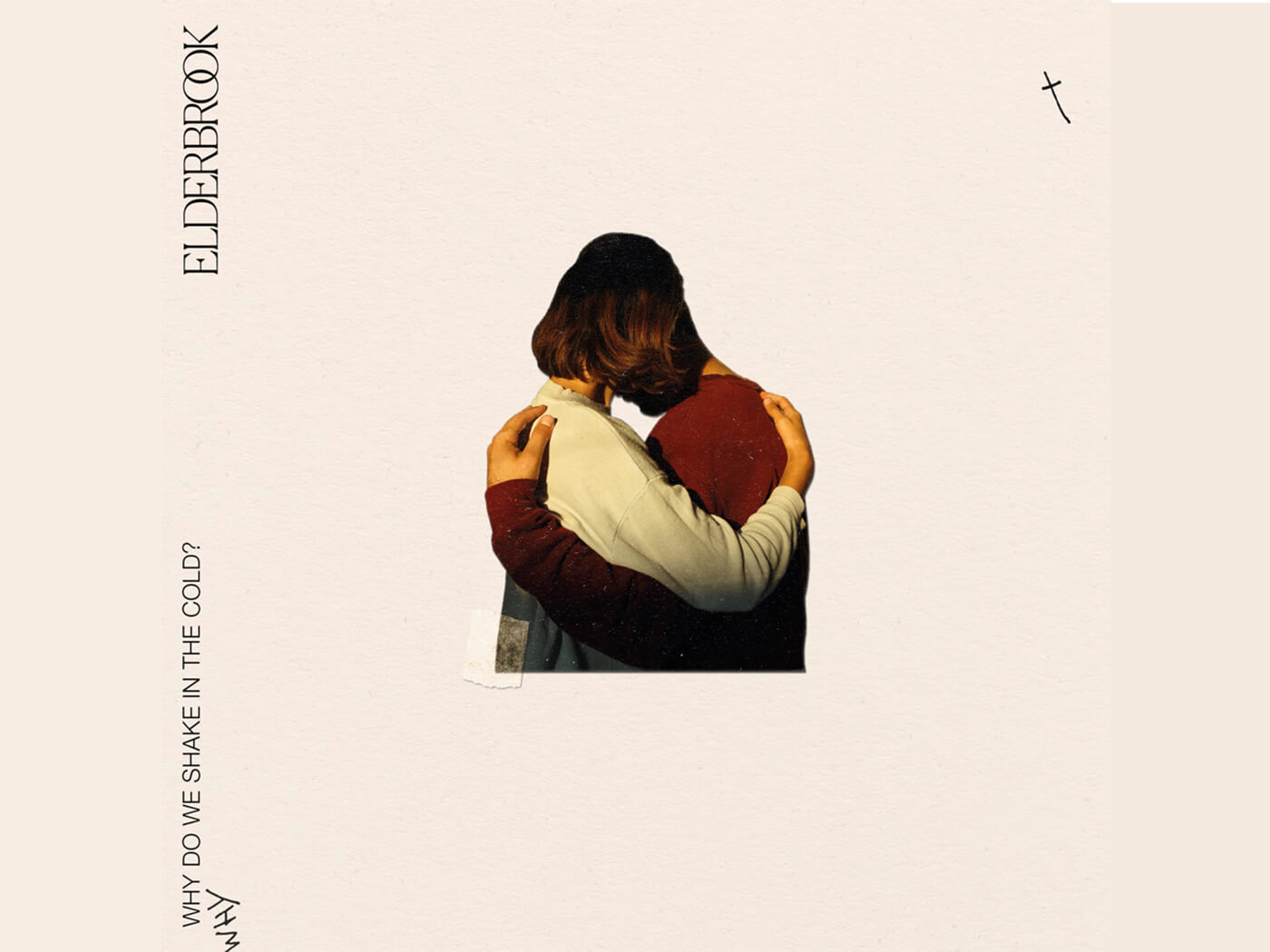 Grammy and Ivor Novello-nominated producer and musician Elderbrook is making his debut album available as stems via USB, ready to be remixed and re-worked by you.

Why Do We Shake In The Cold has been gaining recognition from coveted taste-makers such as Annie Mac and Pete Tong as Elderbrook teased moments in the run-up to the release. The multi-instrumentalist, notably known for his 2017 collaboration with Camelphat on the chart-topping Cola, is offering the stem-packed USB with pre-orders of the album. The stems of all 10 tracks are featured to encourage aspiring music-makers and fans to get creative and experiment, showcasing their talent and practising their craft.

Speaking on why he wanted to open up the record to his fanbase, Elderbrook says: “I wanted to release these Acappella’s for a number of reasons. I am super interested to see how different people twist and change the shape of the songs as some of the most talented producers out there are undoubtedly yet to be discovered. Another reason I wanted to do this is that when I started out I was just on my own producing in my bedroom and would have loved to come across something like this so yeah, I’m excited to see what comes of it!”

Two days before the 18 September release, Elderbrook will be performing the album in its entirety with an exclusive live stream from the London Aquarium. He’s no stranger to live performances, frequently performing to fans throughout lockdown. Just last week, he covered Drake’s Toosie Slide, which you can watch below.

Speaking on the album narrative, he quotes; “This album is about people needing people and human interaction. The title plays on the idea that we shiver in the cold to let other people know that we need them close. That we show we are sad to let others know we need them. Sonically, the album brings my sound back to a more indie/alternative world than I’ve been in a while. Still taking my love of electronic music but mixing it together with music styles I started with and that I’ve always been inspired by”.

Pre-order the album and get the stems at elderbrookofficial.com