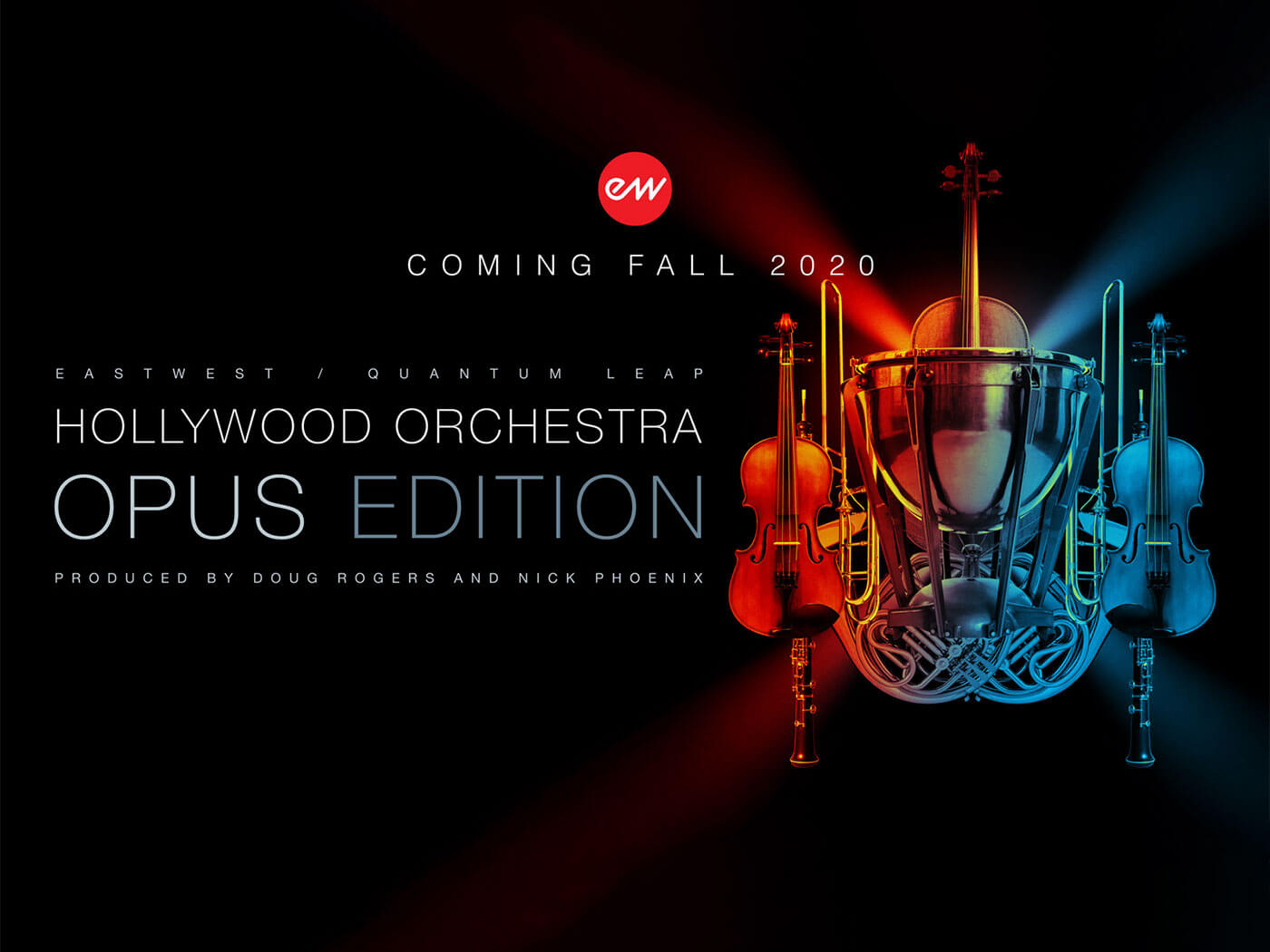 Last year, the brand won the 2019 NAMM TEC Award in “Best Music Software Instrument” for Hollywood Choirs, and was nominated in our 2019 Gear of the Year awards. It’s clear, then, why this expansion will be welcomed by thousands of music industry professionals.

The Hollywood Orchestra Opus Edition will pack a whopping 230GB of new recordings and powerful new features. With an Academy Award, BAFTA, Emmy and 2019 Grammy under his belt, sound engineer Shawn Murphy was the ideal candidate for engineering the recordings in this expansion. Producers Doug Rogers and Nick Phoenix also reworked the original content of Hollywood Orchestra, ensuring the entire collection maintains a cohesive sound and intuitive workflow.

“Hollywood Orchestra is extremely popular with over a half a million users”, said producer Doug Rogers; “Since the release of Hollywood Orchestra, which was created over a 5 year period, we have received a wish list from users and feel we have included most of these requests, and many of our own, in the Opus Edition. The Orchestrator uses multi-samples (not loops) to automate compositions, saving the composer a lot of time, it’s very exciting!”

Currently, there is no word on price, but you can sign up to our newsletter to receive weekly updates of product releases and reviews.

For more information on EastWest, head to soundsonline.com