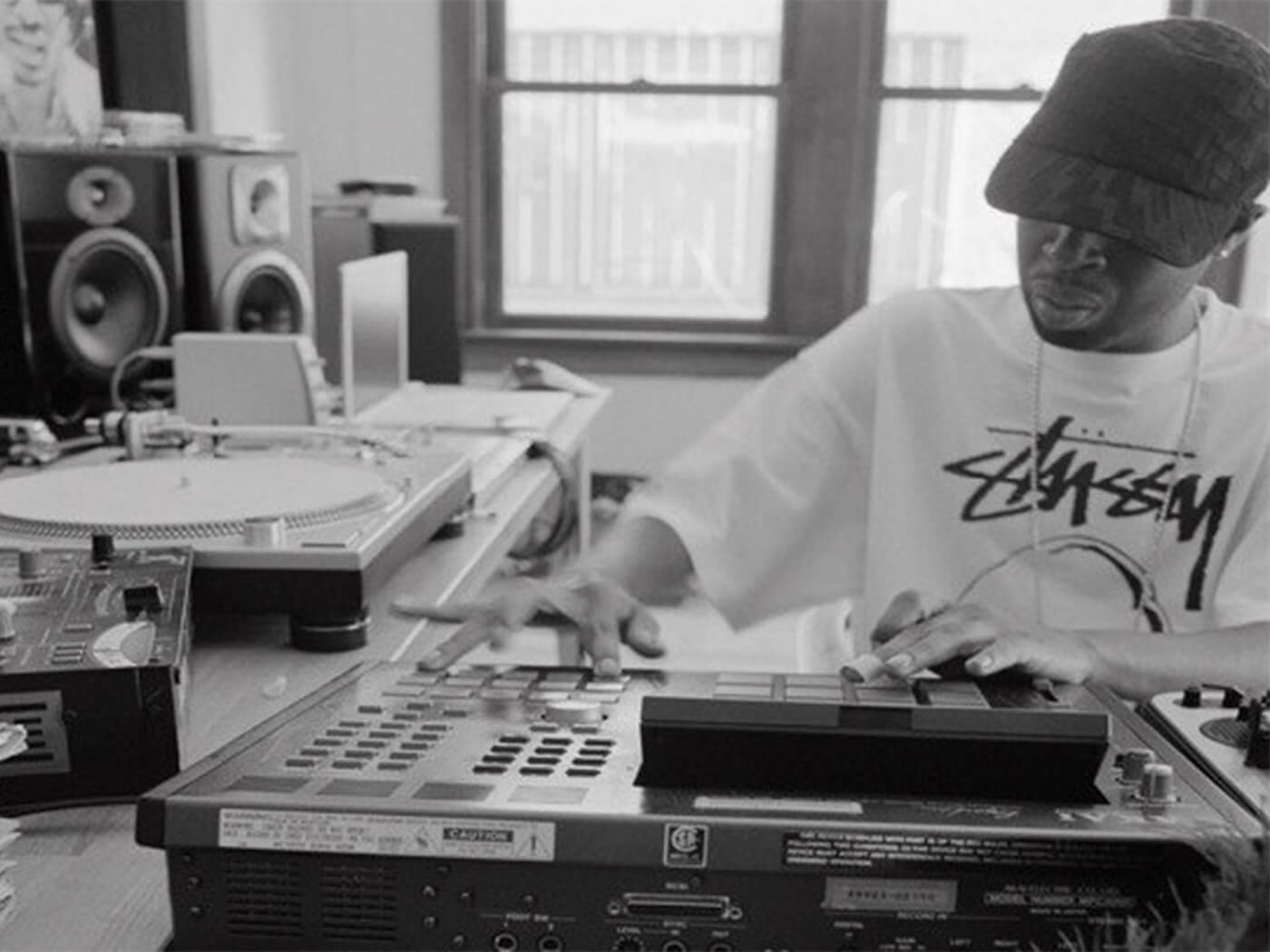 Rapper Mad Skillz has shared rare instrumental tracks on a beat tape given to him by the late J Dilla in the 90s.

Mad Skillz posted an Instagram story of the tape, titled Jay Dee & Mad Skills. “I just found this”, he says in the story. “This is J Dilla’s handwriting. I know it is because he always used to spell my name wrong”. Skillz had to restore the tape, which was presumably damaged at some point in the 20 years since Dilla made it.

The demo features at least seven instrumentals, including beats that became Mad Skillz’ The Jam and It’s Goin’ Down in his 1996 album, From Where???. An early instrumental of Runnin’ is on the tape, too, which would later become one of The Pharcyde’s biggest hits.

J Dilla’s other instrumentals on the tape include an intro track followed by an eerie interlude, a sample of rapper Krs One, and a track that sounds similar to //Runnin that uses the same drum sounds.

In April, Mad Skillz appeared on the Drink Champs show, where he spoke about the tape and meeting J Dilla through Q-Tip. “I was the first person to ever do a track with J Dilla”, he says when asked about the producers for From Where???. He recalls Dilla telling him during a mixing session: “I don’t care if I ever get as big as Dr Dre, you’ll always be able to get me for three bands a song,’”.

This year marks 15 years since legendary producer J Dilla passed away. However, his mother Maureen Yancey, who Dilla lovingly nicknamed Ma Dukes in his music, says that more music is due to come from the producer’s library.

“I can’t wait for the pandemic to be over. I’m waiting to release some instrumentals and also waiting to rerelease some of the things that he did in [Detroit recording studio] Studio A in the ’90s”, she told Okayplayer.

“What I’m excited about is the fact that, in the early days, Dilla didn’t do a lot of sampling. He did a lot of playing himself, just like when he did the Frank N Dank 48 Hours stuff. There’s so much more. And so Illa J and I are just waiting but trying to figure out how to do this.”