“These technologies are sort of, in a way, helping the rewiring and exercising areas of the brain that normally wouldn’t do it,” the project’s Dr. Sengupta explained. 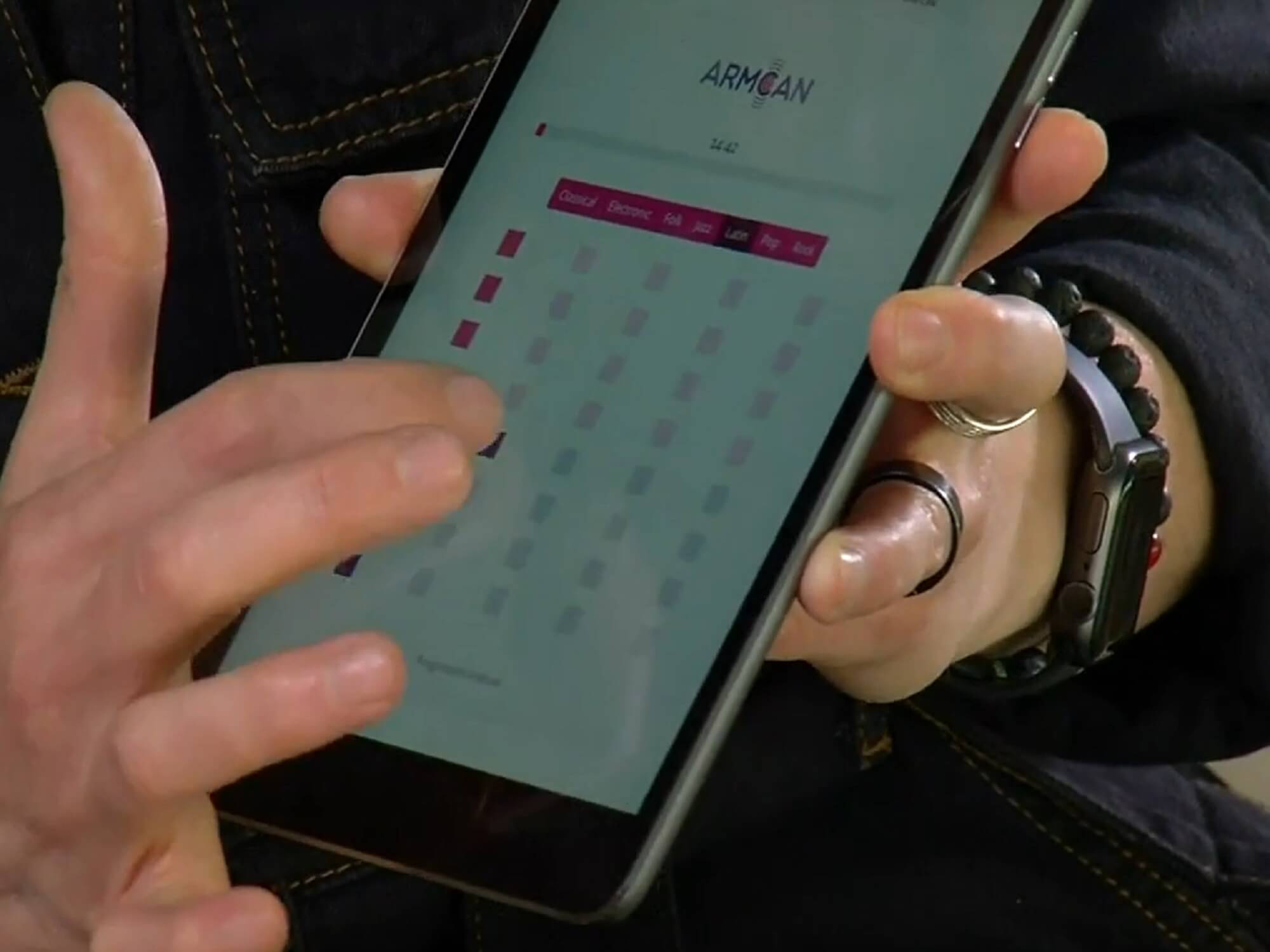 Doctors have created a new app that allows patients with brain fog to address their condition by making music.

According to a report by American news station WFMZ-TV, a neuro-oncologist at the University of Cincinnati, Dr. Soma Sengupta, created the app as she wanted to “allow patients to express their musical ability” while working with cancer patients suffering from brain fog.

Patients suffering from brain fog often find maintaining their concentration to complete a task difficult, and other cognitive abilities such as remembering, working with numbers, keeping track of a conversation, and multitasking often become difficult if not impossible. No medical treatments are available for the condition, making daily life a struggle for those affected as they require constant reminders to function.

The ARMcan, or Active Receptive Music for Cancer patients app was developed by a team of the university’s scientists for cancer patients to use as those treated for cancer may develop cancer-related brain fog during or after chemotherapy treatment. The app allows the patients to stream their favourite music, but most interestingly also allows them to ‘write’ their own music.

Dr. Sengupta explained how the app’s music-making functions work, saying, “In other words, to have musical turns where you could overlay genres and create your own music track”. The patients are assigned to a group that either listens to music or makes music for 15 minutes every day, with the activities helping to stimulate parts of the brain that would normally not be exercised by traditional treatments.

“These technologies are sort of, in a way, helping the rewiring and exercising areas of the brain that normally wouldn’t do it,” Dr. Sengupta explained.

The doctor and her team are moving forward with randomised trials with breast cancer survivors affected by brain fog, and will continue to monitor them throughout the next 18 months using surveys and MRIs to determine the effectiveness of this music therapy.

This is not the first case of music being used as an essential part of a therapy or treatment in recent times, however, as scientists Stefan Ehrlich from the Technische Universität München and Kat Agres from the National University of Singapore are working on a brain-computer interface which interprets the moods of those wearing it as music in an effort to treat depression. The device seamlessly generates music based on the current emotions of the wearer, who can actively alter the music and in doing to bring their emotional state into control.