On the 25th anniversary of his debut album, the producer reflects on its creation and influence. 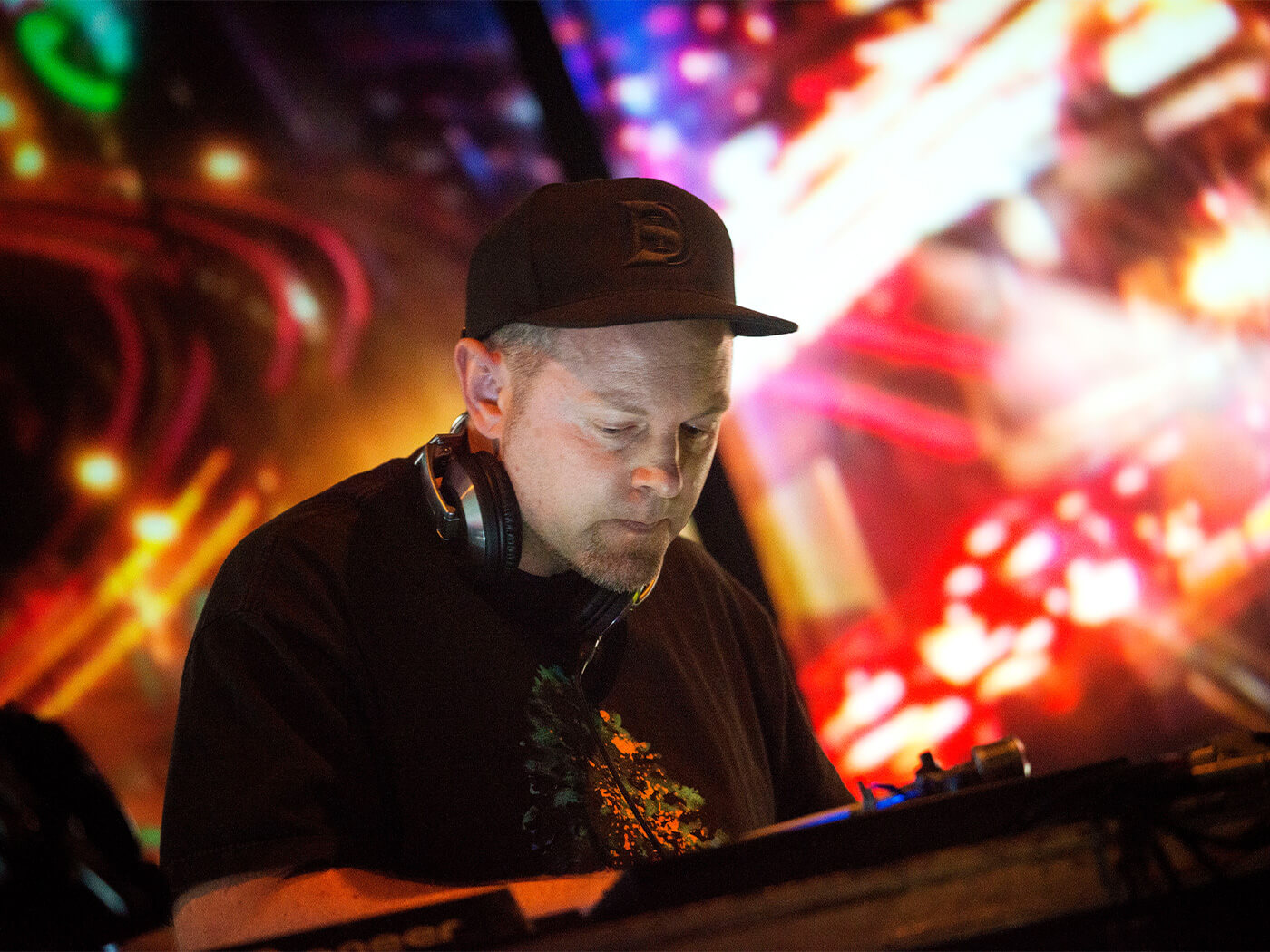 DJ Shadow celebrates the 25th anniversary of his iconic debut album, Endtroducing….., by discussing its influences, the power of sampling and why he wanted to contribute to hip-hop culture.

“I’ve always seen [Endtroducing…..] as a gift…I understand how unusual everything about the success of that record [is]. Just the entire arc of the record, it’s really unusual,” DJ Shadow tells Zane Lowe on Apple Music 1. He adds that the actual creation of the album “occupies a different space in [his] head” and that he seldom thinks about that aspect.

DJ Shadow, real name Joshua Davis, explains that the plunderphonics album Endtroducing….. was born of his desire to “contribute so profoundly” to the hip-hop scene. “And I knew that the only way I could do that was to be me. Hell or high water, good or bad”, he says. This is despite growing up in Davis, California, around very few hip-hop artists and MCs.

Surrounded by a lack of hip-hop culture, DJ Shadow faced a choice of whether or not to pursue his sound. Being a wedding or club DJ wasn’t in his wheelhouse, claiming that, for those careers, you need “a certain panache” that he doesn’t possess. Instead, he convinced himself that he had more to offer with his music and that he wanted to pay homage to the “lineage of music being made with a sampler”, such as music by Wu-Tang Clan and Dr Dre’s The Chronic.

Davis also shares that Neil Young’s career is an inspiration for him, from the 60s through to today. “You can look and be like, ‘Yeah. People really weren’t feeling him for this stretch. And yeah, he probably was a little bit too influenced by this and kind of…’ But one thing I would never personally say to any artist is, ‘You shouldn’t have done that.’ Who could ever say that? Not everything is going to be a hit. Not everything is going to connect.’

Although Endtroducing….. is celebrated as one of the best albums of all time, DJ Shadow doesn’t let its legacy outshine his next project. He thinks the next project will always be the best and that if you don’t believe that, you should “get out”. He adds: “I can’t speak for Premiere or Large Professor, whoever, all the people that I’ve constantly name-checked throughout my career as being influences at a pivotal moment for me. But none of us think our best work is behind us.”

Watch the full show below: