The music world pays tribute to the British artist, who passed away following a sudden accident 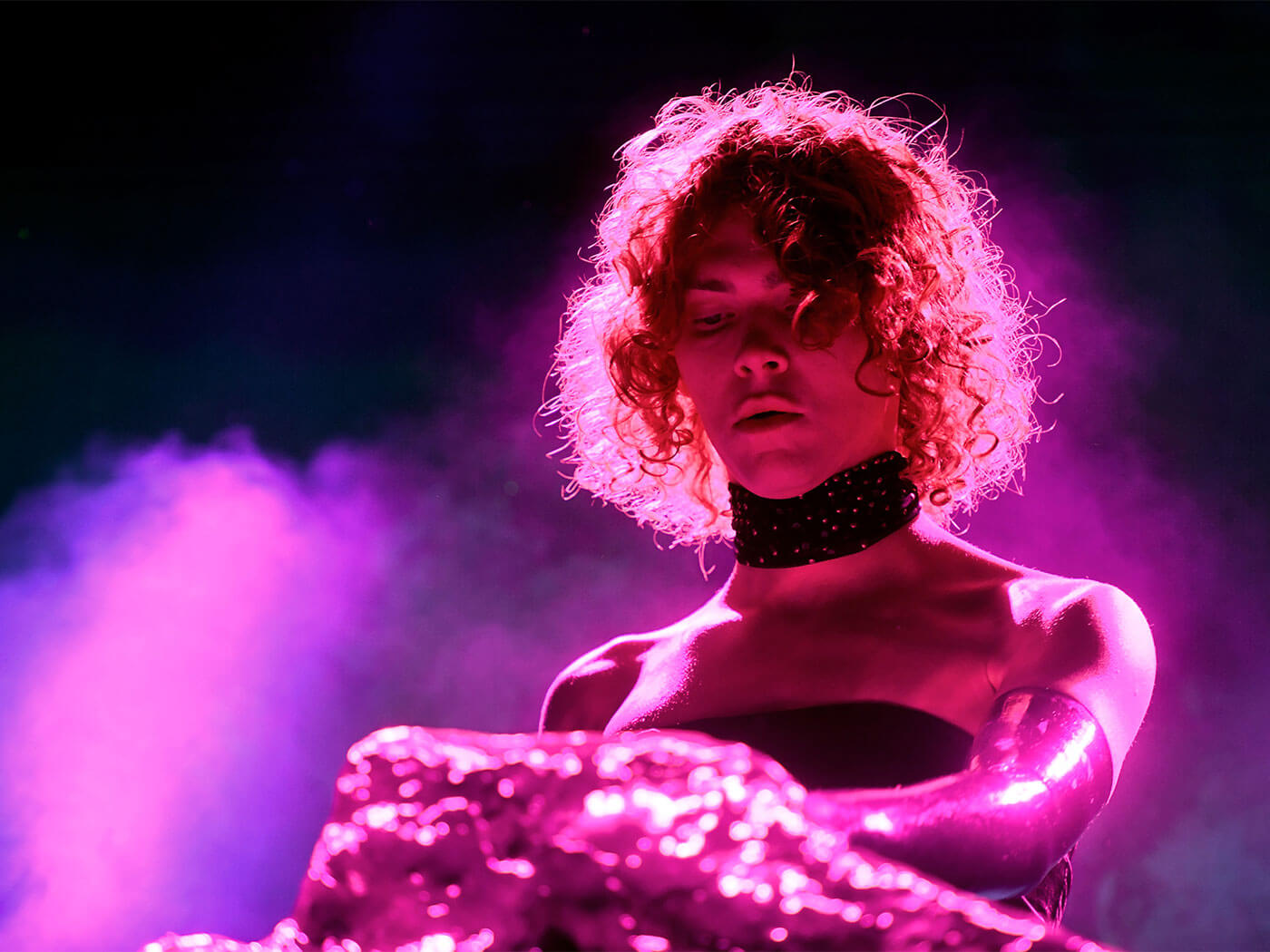 SOPHIE, the Glaswegian DJ and producer, has died following a sudden accident in Athens, Greece, this morning (30 January). The artist was 34 years old.

The news was confirmed in a statement from SOPHIE’s management team: “It is with profound sadness that I have to inform you that musician and producer SOPHIE passed away this morning around 4am in Athens, where the artist had been living, following a sudden accident”.

“At this time respect and privacy for the family is our priority. We would also ask for respect for her fanbase, and to treat the private nature of this news with sensitivity.”

“SOPHIE was a pioneer of a new sound, one of the most influential artists in the last decade. Not only for ingenious production and creativity but also for the message and visibility that was achieved. An icon of liberation.”

Record labels Transgressive and Future Classic wrote in a statement: “Tragically our beautiful Sophie passed away this morning after a terrible accident. True to her spirituality she had climbed up to watch the full moon and accidentally slipped and fell. She will always be here with us”.

Sophie Xeon grew up in Glasgow, Scotland, and released the debut single Nothing More to Say in 2013 on Scottish label Huntleys & Palmers. Following singles such as BIPP, Lemonade and Just Live Like We Never Said Goodbye gained SOPHIE numerous fans and praise from critics. Much of SOPHIE’s music was made using an Elektron Monomachine.

SOPHIE’s debut album, OIL OF EVERY PEARL’S UN-INSIDES, was released in 2018 and was subsequently nominated for Best Dance/Electronic Album at the 2019 Grammys. NME said in its review of the album: “More than just proving SOPHIE’s aptitude as a producer (and let’s be real, she’s one of this decade’s leading pioneers), ‘Oil of Every Pearl’s Un-Insides’ digs deeper. Crossing boundaries of pop music and chasing transcendence, SOPHIE achieves the rare feat of making abstract, difficult electronic music that hits you straight in the heart”.

Iglooghost said in a tweet that “SOPHIE’s legacy is up there with Delia Derbyshire, Kraftwerk, Juan Atkins, Aphex [Twin], [Flying Lotus], [Brian] Eno, etc”. Read the tributes below.

TO ME, SOPHIE’S LEGACY IS UP THERE WITH DELIA DERBYSHIRE, KRAFTWERK, JUAN ATKINS, APHEX, FLYLO, ENO, ETC.

RIP SOPHIE. A huge loss. Thank you for the creations you left us with in this world 💔

Sorry to hear about the passing of Sophie. A phenomenal artist I loved playing. I was lucky to meet her at the Aim Awards when she won the Innovator awardin 2018 and got to tell her how much I loved her productions. My thoughts are with her friends and family. RIP. https://t.co/aPQECw79Su

RIP a queer icon and a musical pioneer, SOPHIE you changed people's lives 💔

From the moment I discovered @SOPHIEMSMSMSM , Sophie’s work has been a profound source of inspiration & reference to me. Incredibly stimulating, pure proof that any genre can still be pushed in untapped ways, it was impossible not to be stimulated by Sophie once acquainted.