Tune in on 23 July and learn the duo’s top tips for making music. 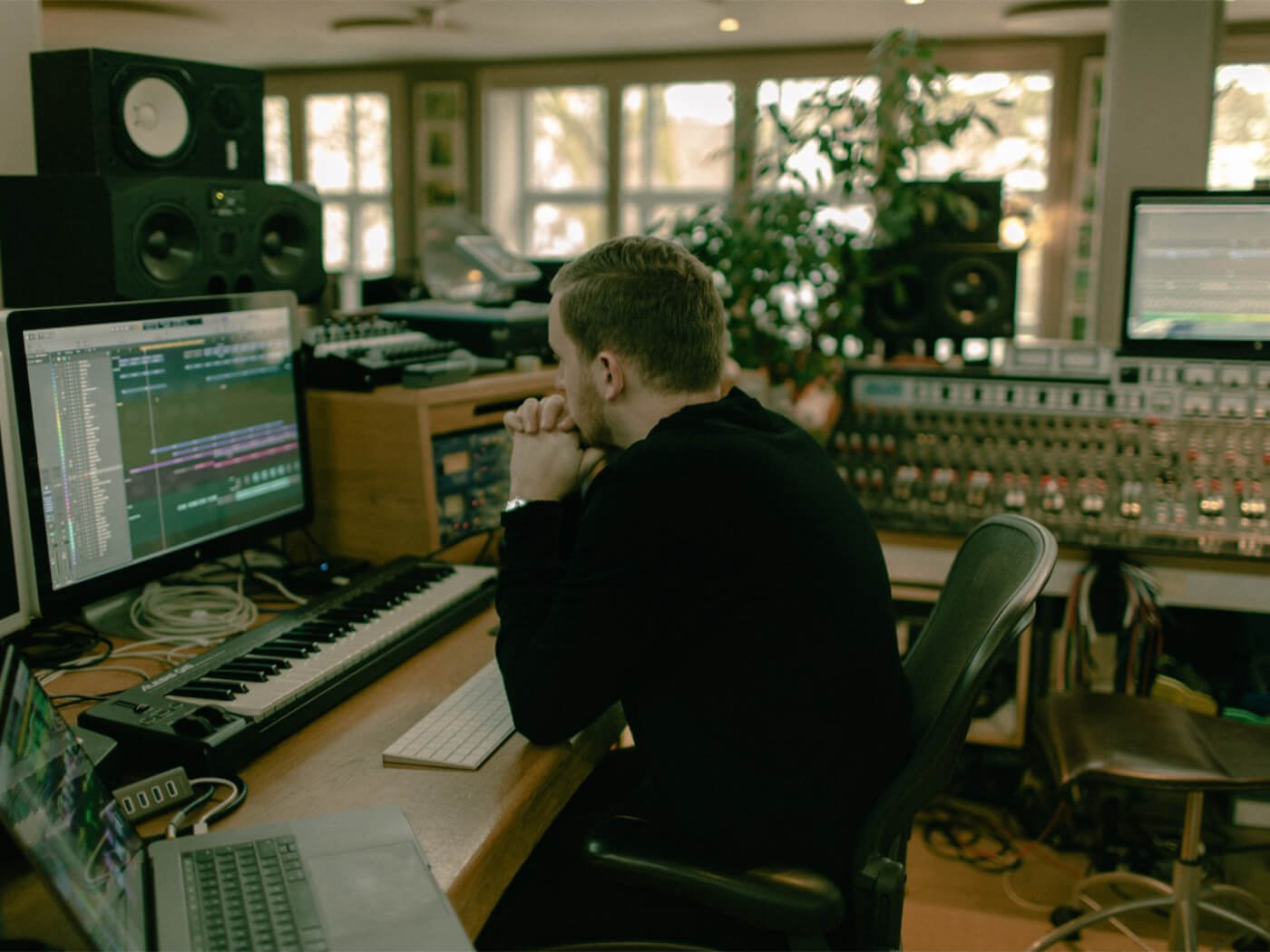 Guy Lawrence, one half of UK house super-duo Disclosure, announced on Twitter that he will begin live streaming on Twitch from 23 July. In the live streams, he will be making new productions from the ground up, demonstrating some of his favoured techniques and tips that have helped him and his brother Howard create chart-topping hits. It’s not explicitly stated that Howard will be joining Guy in the shows, but it’s likely that the pair will be putting their heads together to pump out some new Disclosure bangers.

The tweet reads: “Very excited to announce that I will begin streaming on Twitch Thurs evening at 7pm UK time. I’ve put lots of time & effort into making it look and sound dope for you all, & I intend for this to become a regular thing…”

“I’ll be making music from scratch & sharing ideas & tips that have served me well over the years which I hope can help some of you progress down your musical path. Hyped to learn some new ideas from you too. Also, I’ll probably chat general s*** & have a laugh. See you there! Guy”

Listen to Disclosure’s latest EP, My High, below.

Disclosure’s first stream is 7pm GMT, 23 July 2020. You can tune in at twitch.tv/DisclosureMusic