Defected and Twitch are hosting a multi-room virtual clubbing experience

The record label is using ‘Squad Stream’ to stream its WWWorldwide series. 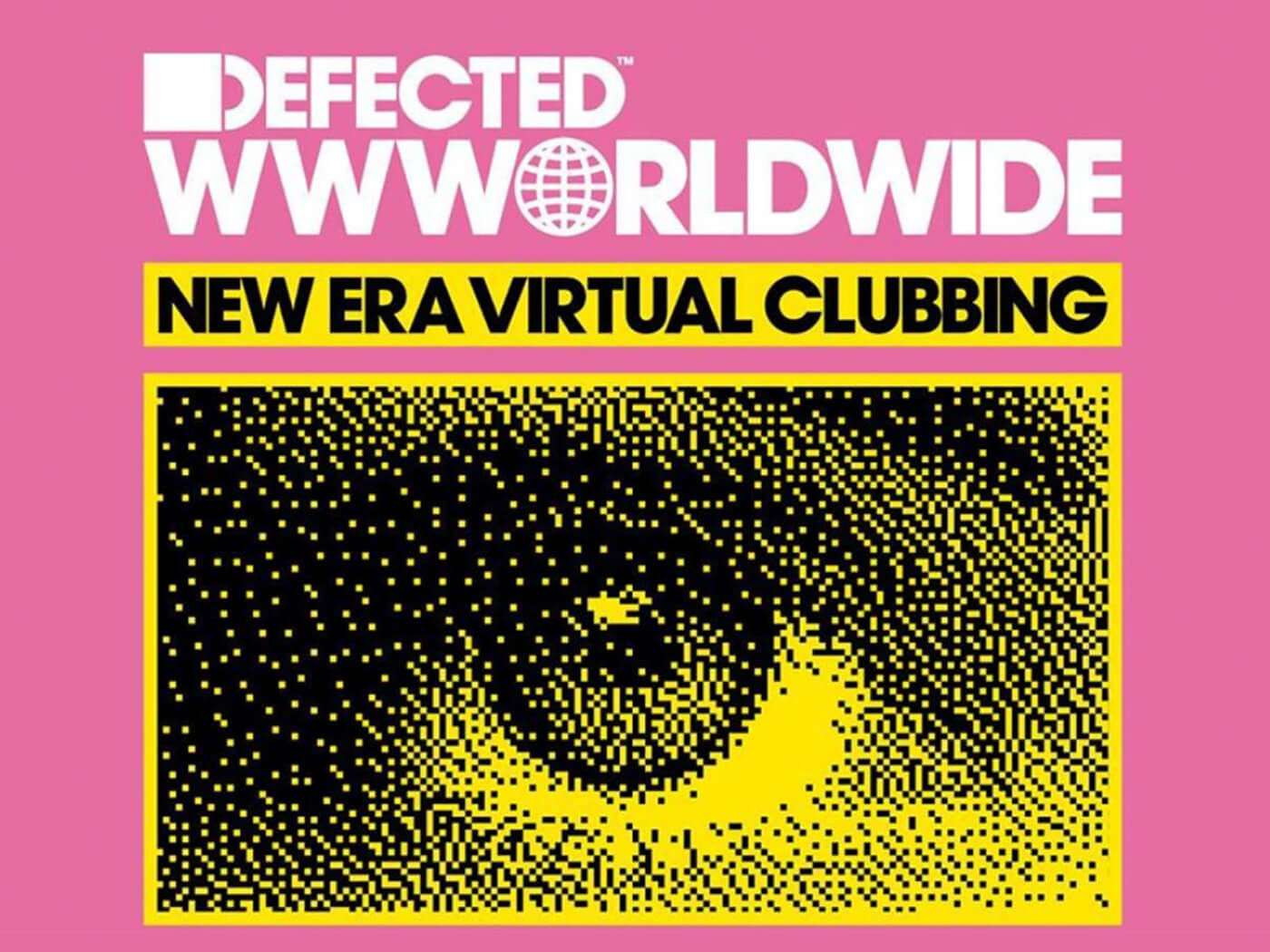 After an immensely successful 9-week run with its Virtual Festival residency, Defected WWWorldwide will continue the label’s hot streak in an effort to make up for postponed club events in the wake of COVID-19. The Virtual Festival series amassed 1.5 million views on the first live-streamed event, with 18.5 million views across the series, along with support from major streaming platforms and media outlets including Sky News, BBC, Forbes and more.

Twitch’s ‘Squad Stream’ function plays a huge role in this venture, allowing streamed music events to feature three virtual rooms, with DJs playing in each as if it were a genuine nightclub.

In celebration of Pride, the second event will be hosted by Defected’s sister label, Glitterbox, renowned for its catalogue of disco grooves and funky house heaters. The Glitterbox x Pride event comes in collaboration with New York nightclub House of Yes and Brighton Pride, where Glitterbox was scheduled to appear this summer. Artists performing at this virtual show include The Shapeshifters, Horse Meat Disco, Fat Tony, Late Nite Tuff Guy, Jellybean Benitez, Kiddy Smile and Ralphi Rosario.

The closing show on the 3 July will take Defected WWWorldwide audience to Ibiza, with Ferremck Dawn and Sam Divine in Defected’s Room 1. Cafe Mambo’s Room 2 features sets from Mambo Brothers, David Penn and Mamu Gonzalez, with Mike Dunn and Terry Farley in 4 To The Floor’s Room 3.

Thanks to Twitch’s live-streaming functionality, Defected WWWorldwide aims to edge closer to a real clubbing experience, allowing viewers to dip in and out of rooms at leisure as if traversing through different stages at a festival. As with previous Defected Virtual Festivals, sets will be uploaded to watch back on YouTube in full HD directly after.

Find out more at defected.com