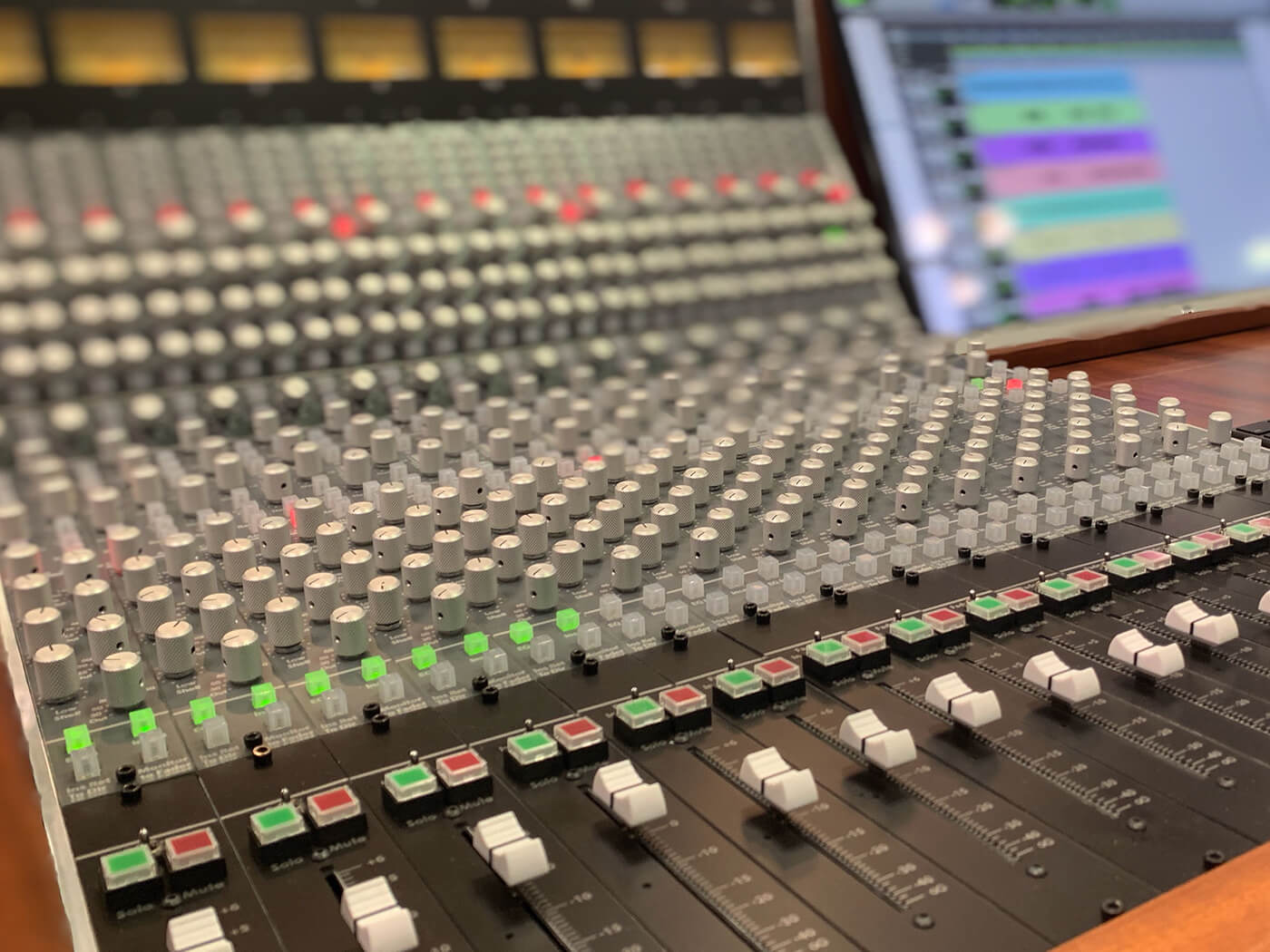 “If you’re really making serious music, folks, the console is the only way to go”, Daking Audio’s spokesperson tells us. The company has built the Daking Audio MKII as a classic mixing console, packaged in a way that makes it accessible for modern audio recording techniques.

Each strip of the 16-channel module console boasts a compressor/limiter, inductive four-band EQ with high and low pass filters and VU meters with assignable sources. The console will get you 46 channels to the mixing bus, and Daking Audio have included a built-in patch bay, to avoid spending time installing one yourself.

The MKII features a “One Touch” routing system. A single button will let the engineer switch between record routing and mix routing. In record routing, the microphone signal feeds the direct output post the high pass filter, compressor, EQ and inserts. Recorder output is routed directly to the 100mm fader. The fader then feeds the aux sends and routing matrix for effects and cue feeds. In mix mode, the recorder is fet to the line input followed by the high pass filter, compressor, EQ and inserts to fader. It’s also possible to change channel modes on a per-module basis, allowing for an enhanced workflow for the engineer.