The former robot steps into a new kind of dancefloor 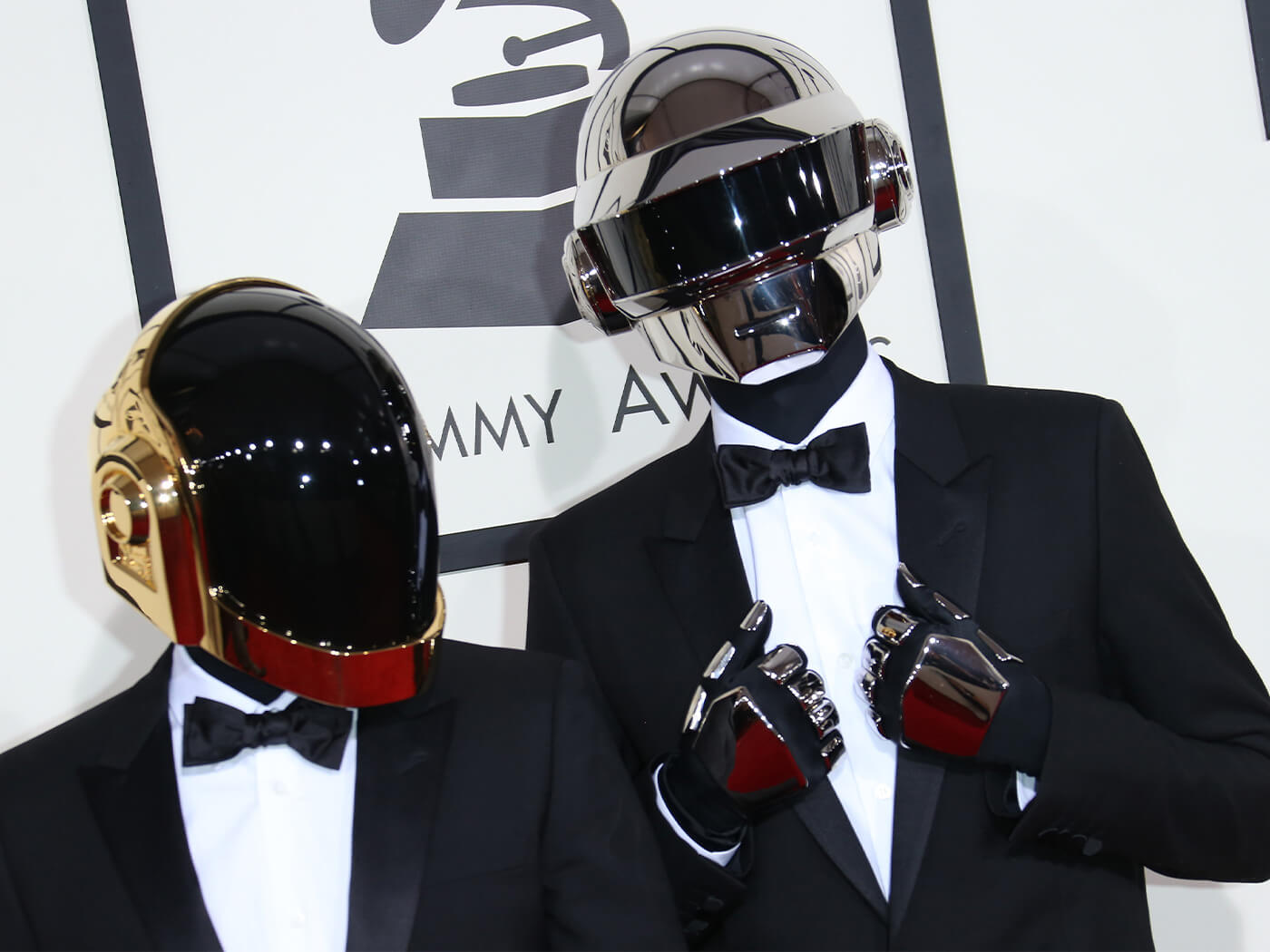 Thomas Bangalter, better known as one half of Daft Punk, is scoring a new ballet titled Mythologies that will make its debut in 2022.

Mythologies is co-produced by Opéra National de Bordeaux and Ballet Preljocaj, with 10 dancers from each company performing. According to the event page, Angelin Preljocaj, founder and choreographer of Ballet Preljocaj, is directing the 90-minute show and will explore the “contemporary rituals and the founding myths that shape the collective imagination”.

Preljocaj says of the production: “Dance, the art of the unspeakable par excellence, is it not the best way to lay bare our fears, our anxieties, and our hopes? It stigmatises our rituals, reveals the incongruity of our postures, whether social, religious or pagan.”

Bangalter’s score will be performed by Orchestre National Bordeaux Aquitaine, with direction by Romain Dumas. The project marks his first solo endeavour since he and Guy-Manuel de Homem-Christo announced the split of Daft Punk in February 2021 after a 28-year long career.

Mythologies may be Bangalter’s first foray into music for stage, but he has previously worked on scores for film projects. Notably, Bangalter contributed music to Gasper Noé’s Climax, including the track Sangria, his classic house track What To Do and Daft Punk’s Rollin’ & Scratchin.

The production will run from 1 to 10 July 2022 at the Grand Théâtre de Bordeaux in Bordeaux, France. You can learn more on the Opéra National de Bordeaux website.