The announcement came exactly one year after the duo’s official disbandment. 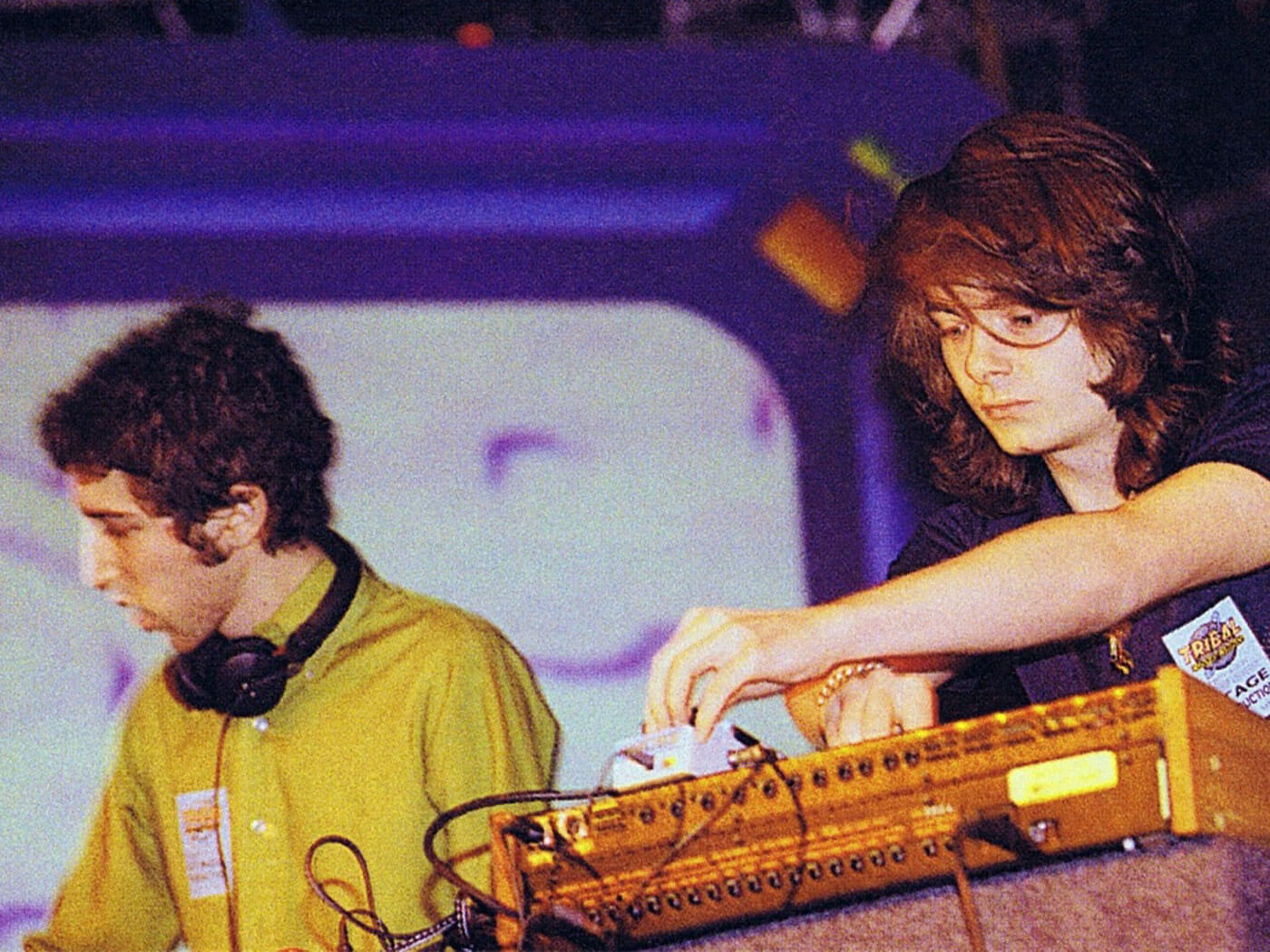 It’s been 25 years since the release of Daft Punk’s Homework, one of the most influential albums in the history of dance music. After officially hanging up their helmets with a dramatic video announcement on February 22, 2021, Daft Punk have released a deluxe anniversary edition of Homework complete with 15 remixes from the original album; nine of which are previously unreleased on streaming platforms.

The release will contain 1997 remixes of core tracks such as Around The World, Burnin’ and Revolution 909 by the likes of Masters At Work, DJ Sneak, Todd Terry, Motorbass, Slam, Ian Pooley, I:Cube, Roger Sanchez & Junior Sanchez and more.

Recently the duo hosted a one-time Twitch stream of an early, unhelmeted show at the Mayan Theatre on December 17th 1997; part of Daft Punk’s first tour, which lasted the span of that year and saw the recording of Alive ’97. The anniversary of the album will also see vinyl reissues of Homework and Alive ’97 released on April 15th.

The announcement sparked widespread excitement among musicians and fans, with French artist Madeon simply tweeting “I AM SO HYPED YOU GUYS I LOVE DAFT PUNK”.

Swedish DJ and Producer Alesso doubtless echoed the thoughts of many fans tantalised by the video from 1997, saying, “Really wish we would’ve gotten a farewell tour from Daft Punk. Not saying they have to. But it would’ve been great!”

Check out a clip of the duo dropping ‘Around The World’ in 1997 below, courtesy of Brownies & Lemonade:

The full tracklist for the album is as follows:

For more and pre-order the vinyl reissue of ‘Homework’ or ‘Alive ’97’ head to daftpunk.com