Music journalist Gabriel Szatan will author the book, which will be translated for international markets 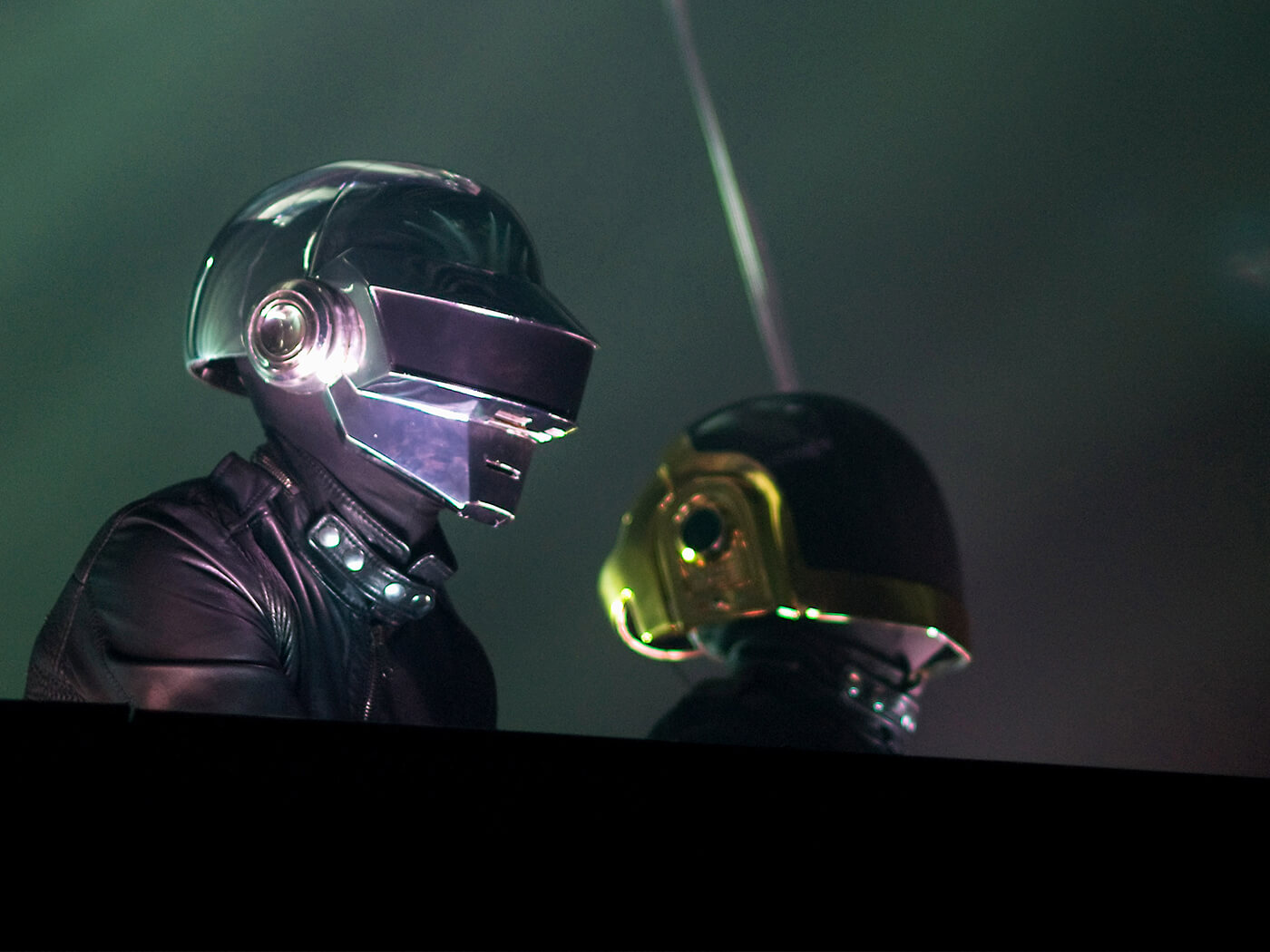 Daft Punk’s illustrious 30-year career is set to be documented by Gabriel Szatan in his upcoming book, After Daft.

Szatan, who has been working on the idea since 2019, will explore the Robots’ history, from their formation in 1993 up to their split in 2021. After Daft will also look at the cultural movements of the 21st century and how Daft Punk has influenced modern pop and dance music.

“Beyond making joyous records, there are countless compelling sub-narratives which flow in and out of their career: Alive 2006-07 was as consequential for dance music as The Beatles’ 1964 appearance on The Ed Sullivan Show was for rock ’n’ roll — what changed about the way we respond to concerts in the aftermath? Were the Teachers sufficiently recognised for their contributions? And how did Daft Punk retain anonymity at a time when the internet erased privacy for everyone else?”

“I’m excited to bring it all to light,” he adds, “as well as making the case for how, over 28 years, music really did sound better with them.”

After Daft is slated for a 2023 release via John Murray Press / Hachette UK, with plans for international markets and translated editions.