According to new sources, the company is steaming ahead with the Apple Silicon rollout. 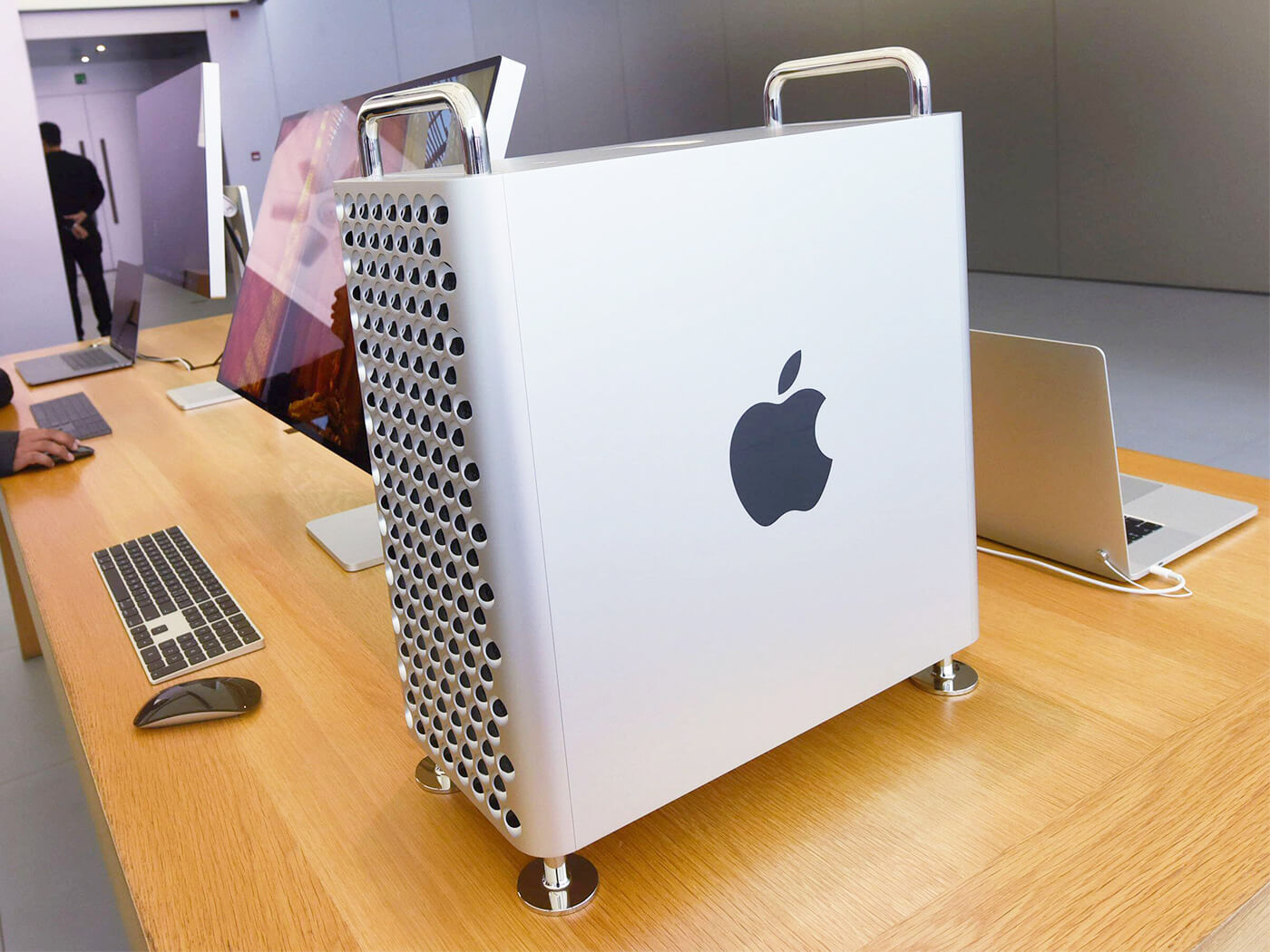 Apple may be gearing up to release the next-generation Mac Pro and two new MacBook Pro models as early as summer 2021. The new computers will come equipped with the M1 Apple Silicon chips, as part of the Cupertino giant’s move away from Intel-based systems.

The 14- and 16-inch MacBook Pro laptops will arrive first, followed by a new MacBook Air, a low-end MacBook Pro and a new Mac Pro, according to a report by Bloomberg‘s Mark Gurman. Additionally, sources state that a new Mac Mini and iMac are in the works.

Two chips are being planned for the two 10-core MacBook Pros, codenamed Jade C-Chop and Jade C-Die, both with eight high-performance cores and two energy-efficient cores, with an option for 16 or 32 graphics core variations. Gurman continues with claims that the M1’s CPU will include up to 64GB of memory – the 13-inch M1 MacBook Pro could support a maximum of 16GB.

A new higher-end Mac Mini, code name J374, has been planned with four ports and the same chip as the upcoming MacBook Pros. The current Mac Mini is the most affordable entry into the M1 range, which could make this next iteration appealing to producers on a budget.

Apple’s new Mac Pro should feed the appetite of those looking for maximum power. 20- and 40-core variations are planned, comprising 16 or 32 high-performance cores and four or eight high-efficiency cores. By contrast, current Mac Pro models max out at 28 cores, which are operating on Intel chips. Bloomberg says that the Mac Pro has “been in the works for several months and is expected to look like a smaller version of the current design”.

Finally, a higher-end MacBook Air and MacBook Pro are slated for a late 2021 release as the direct successors to the M1 processor.