The hip-hop producer pits the retro and modern samplers against each other. 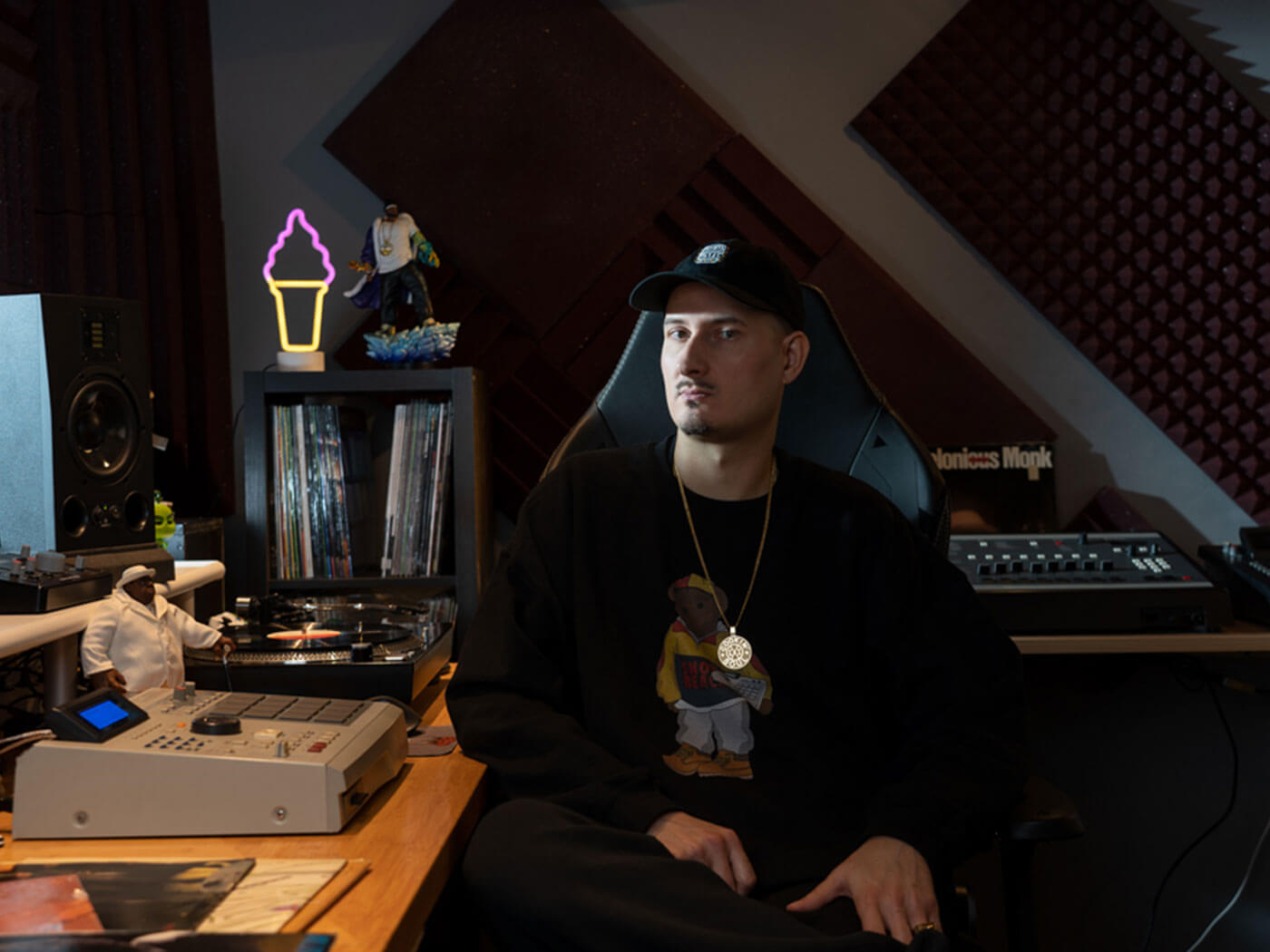 In a new video review posted to his YouTube channel, Cookin Soul makes a boom bap beat with the 2022 Rossum SP-1200, and compares its sound to his 1987 E-Mu SP-1200. The producer includes a sound comparison segment in which he processes the same samples through both machines so you can hear the difference – or more accurately, the similarities.

“They sound exactly the same. 100 per cent the same,” Cookin Soul says in the review. “This is amazing, man.”

The Rossum SP-1200 boasts the same analogue and digital circuitry predecessor – or as “closely as is possible”, Rossum claims. But it packs a bit more of a punch this time around, with a total of 20 seconds sampling time, an SD card slot, new filtered and unfiltered channel outputs, and a new sample input monitor feature.

“The built-in quality, I mean, this is just top-of-the-top quality. I love the red screen, the colour, the paintjob is amazing. It comes with analogue filters in the back, low-pass filters, and the loading time takes like 10 or 15 seconds to load an entire beat with sequences and everything.”

Cookin Soul concludes: “If you want to buy an [original SP-1200], that’s fine, of course. But if you only want to have one, I would go for the [Rossum SP-1200]… If you have any doubts of sound or quality or whatever, there’s no doubt, there’s nothing. Go get this one. That’s it. If you’ve never owned a SP-1200 before, go get the [Rossum]. If you own [the original] and you just want to have more sample time, get [the Rossum]. Simple. It’s just amazing.”

The SP-1200 power user spoke about his love for old-school samplers in a recent cover interview with MusicTech. His original SP-1200 has inspired him for years, even when it’s switched off. “I listen to so much stuff that was created on that machine and the MPC and the Roland SP-303”.

He caveats that, although hardware can spur on creativity, it’s down to you the user to make something special. “I used to see Pete Rock with the SP-1200 and I was like, ‘Oh, I got to get SP-1200’. But drum machines have no soul; you have to create the magic.”