Score a studio date with top hip-hop producers via Tracklanta

Win a recording session with the top-flight producers of Cardi B, Future and Gucci Mane in BandLab competition. 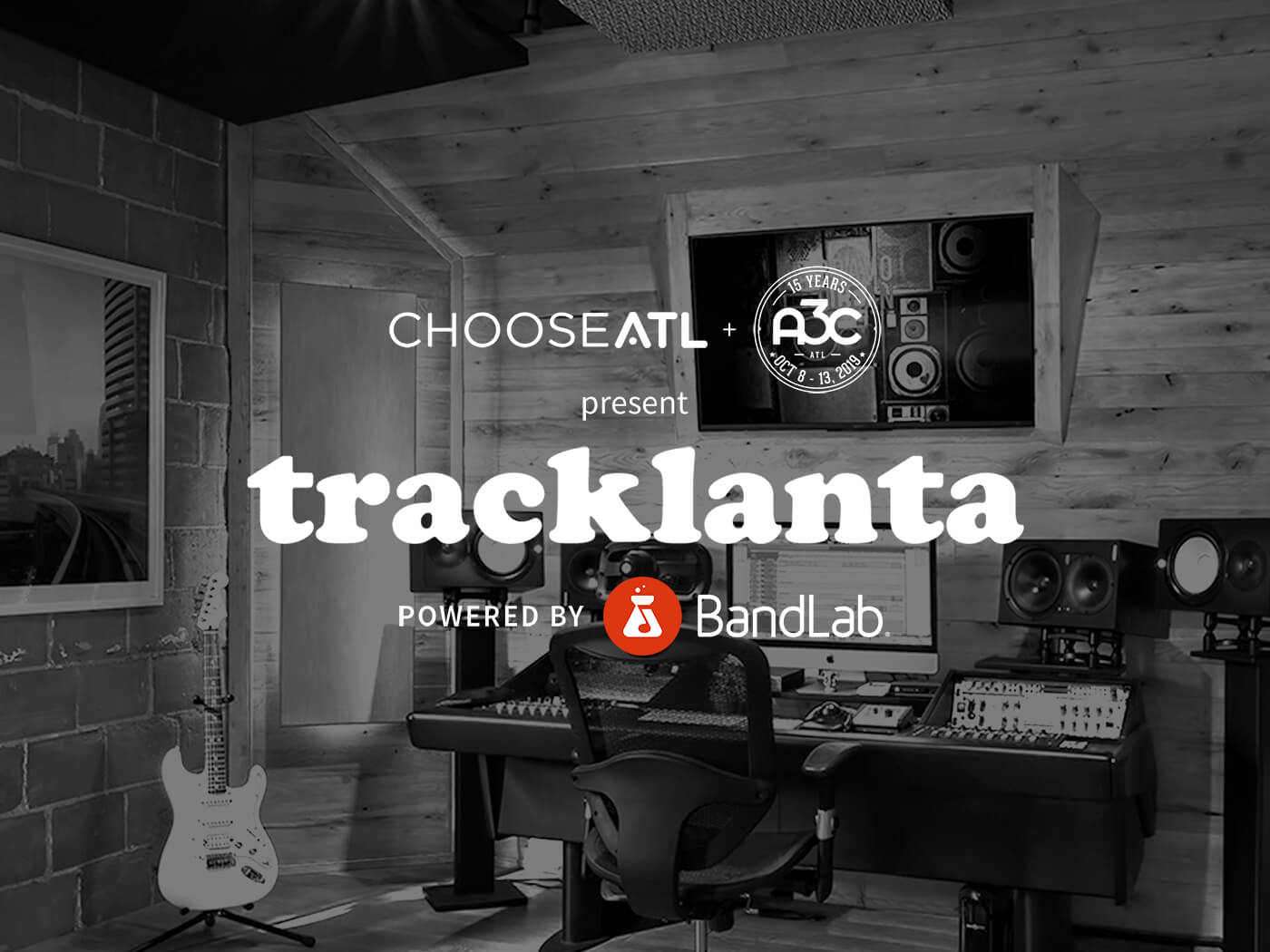 BandLab has teamed up with A3C and ChooseATL to launch Tracklanta, a competition that’s giving creators the chance to work alongside some of the world’s top hip-hop producers.

Fifteen top creators will each win a pair of General Admission tickets to the 15th anniversary A3C Festival & Conference in Atlanta, Georgia. There, they’ll have a chance to record with producers such as Drumma Boy (Gucci Mane), Young Chop, Tasha Catour (Future), Needlz (Cardi B, Drake) and Bryan-Michael Cox (Mary J. Blige) in renowned recording studios.

There are two rounds to the competition: Bring your ATL-Game and Mix The Masters. To qualify to win participants need to enter both rounds of the contest. The first round requires you to either create a track on BandLab via their online DAW or upload an existing track to the social music platform. You’ll also have to add the hashtag #ATLgame in the track’s description.

The second round invites you to freestyle over an A3C producer’s beat. Each of the five Tracklanta producers has created a beat for this round, which you’ll have to download and freestyle over. You can find the five beats – with ‘A3C’ included in their title – on the contest’s landing page. When you’re done adding flavour to the beat, you’ll need to publish the track and add the hashtag #tracklanta in the revision description.

Entries can be submitted until 23 August, after which 25 finalists will be shortlisted by a judging panel from A3C’s A&R team. Those selected will be contacted and each producer will pick up to three finalists. The 15 winners will be officially revealed on 15 September.

[Editor’s note: BandLab is a subsidiary of BandLab Technologies, which also owns MusicTech.net]

To throw your hat in the ring, head over to bandlab.com.