Your music could be heard by basketball fans all over the world. 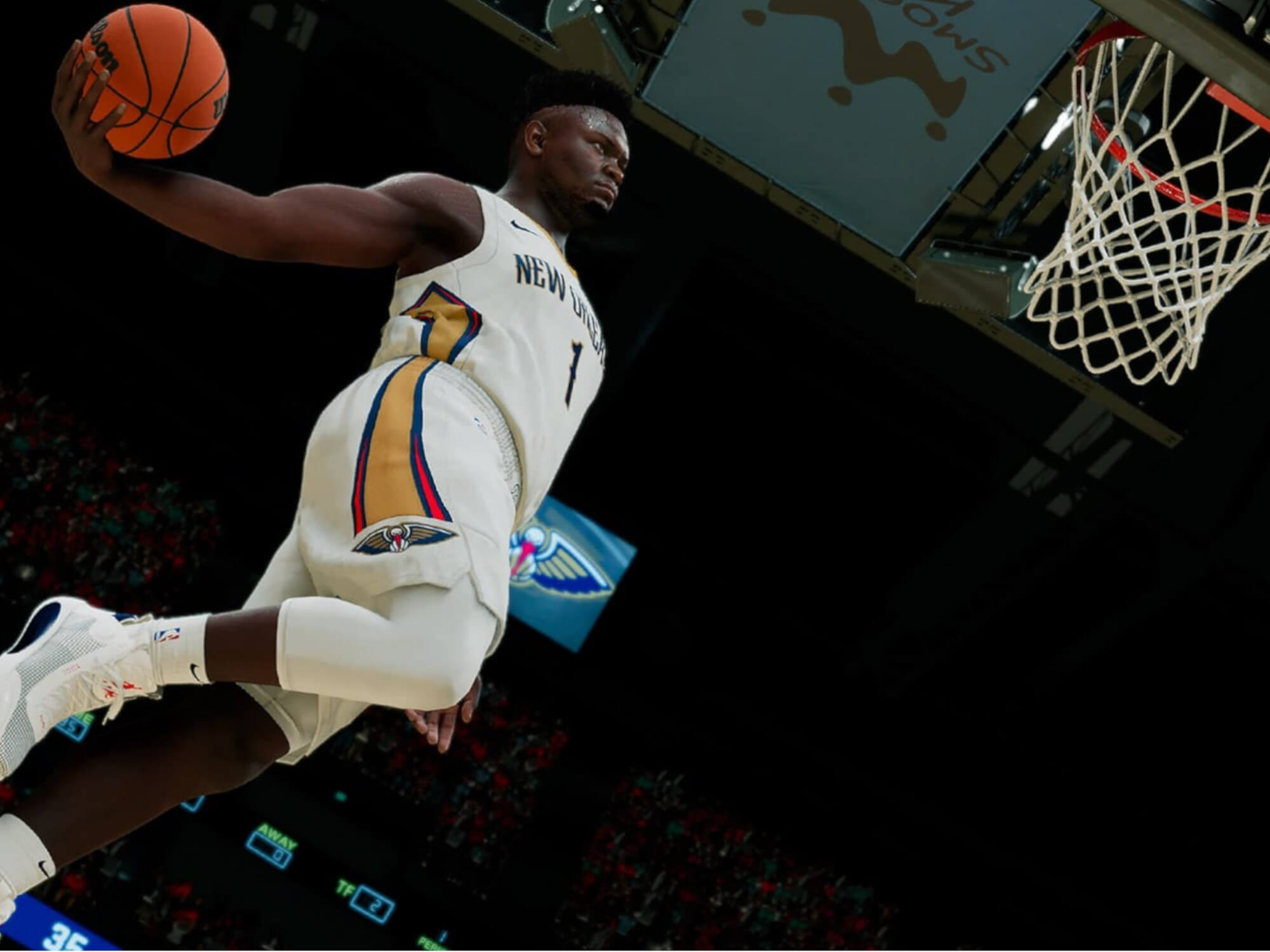 Emerging artists stand a chance to have their songs featured in NBA 2K22, the latest version of 2K’s popular basketball video game, as the game developer teams with SoundCloud on a new music-making contest.

Artists can submit as many original tracks as they want through SoundCloud’s NBA 2K Beats official contest page, which will be judged based on “musical skill and talent; originality and creativity; and overall appeal.” Submissions will be accepted until 15 December, by which point 50 finalists will be shortlisted.

Up to 20 winners will be picked from finalists to receive a cash prize of $2,000 each, in addition to having their tracks featured in the game.

This year’s 2K Beats: The Search is the third iteration of the contest. “By joining forces with [SoundCloud], NBA 2K is looking to inspire these artists to create new music that has an impact and gives them the potential opportunity to be heard by millions of our players,” said David Kelley, Senior Manager of Global Partnerships and Music Licensing at 2K.