Clubhouse opens its doors to the public, scrapping invite-only membership 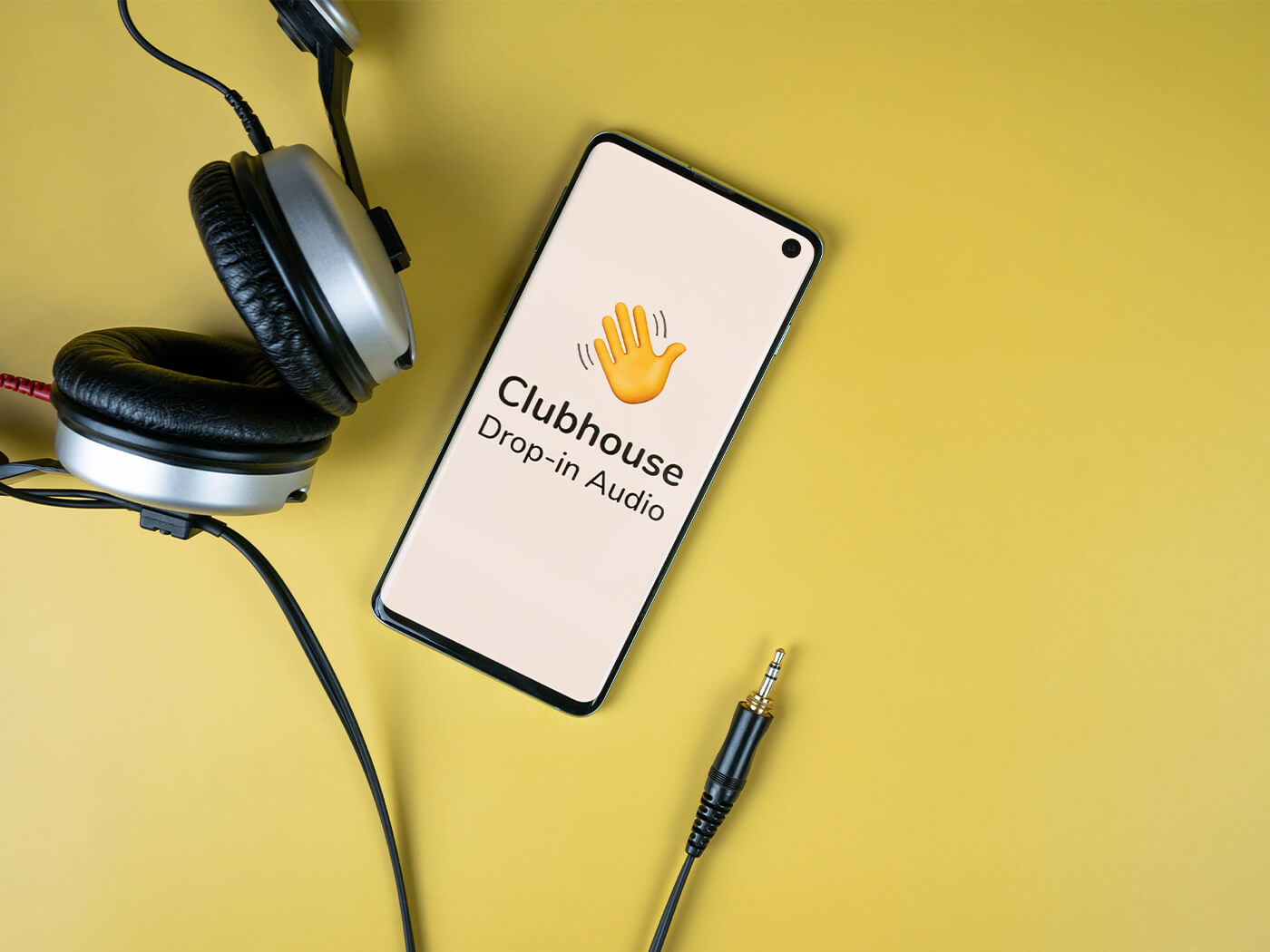 Audio-social media platform Clubhouse has ended its beta after 16 months of an invite-only joining process. Co-founders Paul Davison and Rohan Seth have announced that the app is now open to everyone and “ready to begin its new chapter”.

Clubhouse currently has around 10 million people on its waitlist, who will be gradually added to the app in due course, The Verge reports. However, if you attempt to register a new account, you will be able to do so with no wait. The app is available for free on iOS and Android and allows users to connect with friends and colleagues, as well as their favourite artists, public figures, content creators, and more.

Users can join live virtual rooms where they can listen to unscripted conversations, lectures, interviews and more, with the ability to share their thoughts, too. Producers such as Tycho and Richard Devine have hosted discussions on the platform since its inception in 2020.

Clubhouse says that it’s grown from 50,000 daily rooms to half a million, with 10 million users added to the app since mid-May. Last week, the service announced Backchannel, a messaging system that has already facilitated 90 million direct messages. Plus, the average listener “now spends over an hour a day on Clubhouse”, and “the breadth of communities and clubs continues to grow each day, across the world, in all sorts of surprising ways”, the company says.

Rohan Seth, Clubhouse co-founder said: “We know there will be many more ups and downs as we scale, and competition from the large networks will be fierce. But we believe the future is created by optimists – and we’re excited to keep working to build a different kind of social network. Our plan as always will be to stay heads-down on product and focused on the community, making Clubhouse steadily better for them each day.”

Alongside the launch, Clubhouse has refreshed its logo and website, while welcoming Justin “Meezy” Williams (manager of Grammy Award-winning artist 21 Savage) as the new app icon.