Calvin Harris shares the struggle of creating Feel So Close: “I thought I’d absolutely fucked it” 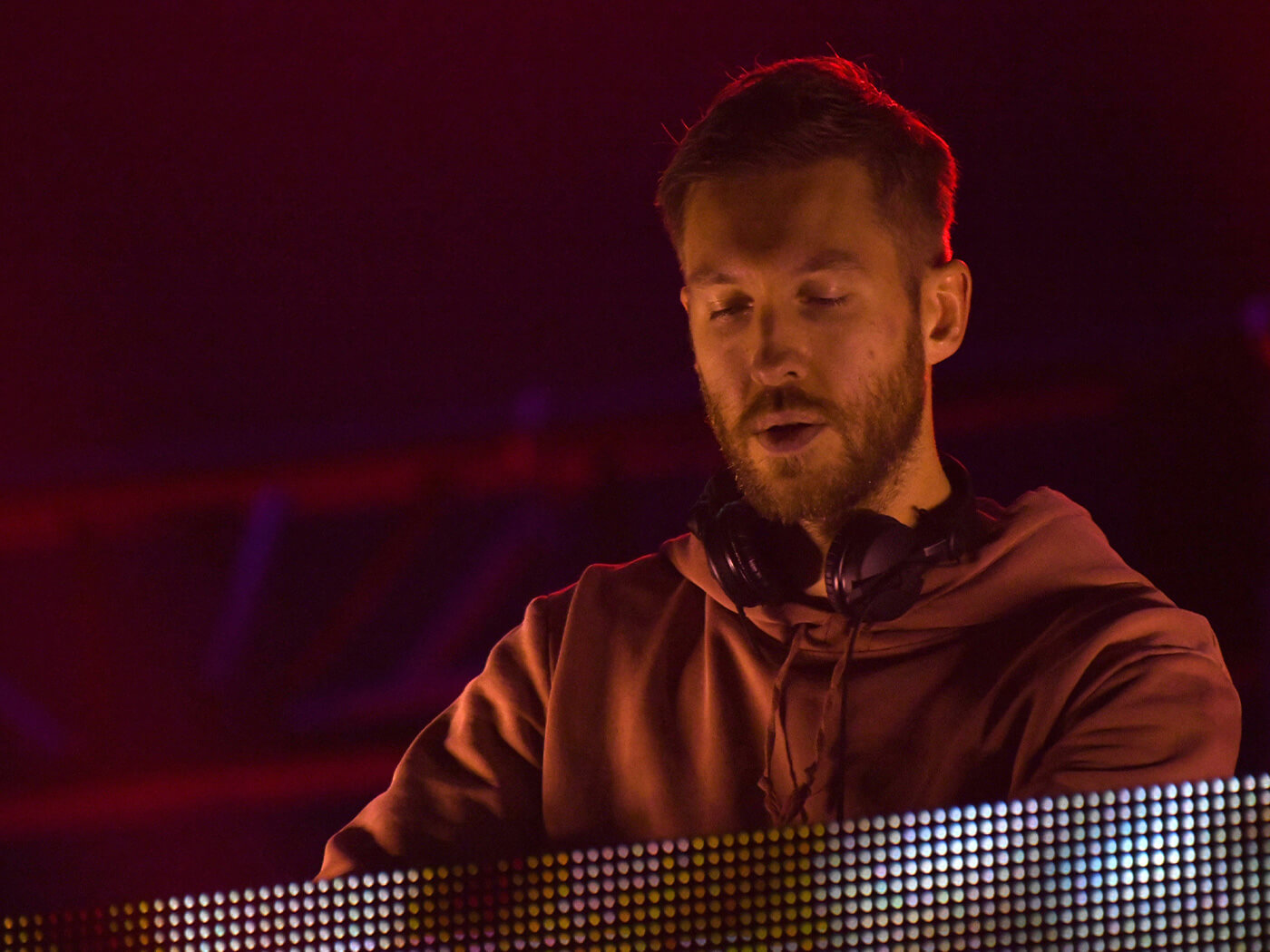 Calvin Harris’ multi-Platinum Feel So Close has reached its 10th anniversary and is already a club classic. But, as the Scottish producer has shared, the journey to its creation wasn’t as glorious as you might think.

Harris took to Instagram to celebrate the 10-year anniversary of the successful track, recalling how he made it during a conflicting time in his career. Coming off the back of a string of live performances, he says that he was “confused about what to do with my life/career.”

“At the end of summer 2010”, he continues, “I had played my last gig (Creamfields) with my ‘band’ and had done enough ‘DJ set’ gigs to know that I wanted to change the way my music was presented. I needed to stop singing every song as I had all these ideas for female singers and my falsetto just wasn’t going to cut it.”

“So I began producing with a new purpose, excited I could give my songs to real singers and finally move closer to the role I had always dreamt of in music.”

Harris’ shift in his production process may have been exhilarating for him, but his label wasn’t too chuffed about the change of direction. Thankfully, he didn’t let this stop him and took the criticism in his stride, leading to the creation of Feel So Close

”After about three months of studio,” Harris says, “I visited my record label Columbia and played them Awooga, Bounce and another ok song with a feature that ended up not coming out. The response from the label was overwhelmingly lukewarm; I came out of the meeting wondering if I had made the right decision in changing my path. That’s putting it lightly actually, I was gutted and my head was spinning. I thought I’d absolutely fucked it.

“So immediately I headed back to my studio room feeling properly sad but also enough ‘fuck it I’ll show ‘em. I’ll sing on one then, and it’ll be class’ and made Feel So Close in a few hours. I had discovered when I was much younger that there is something so comforting about a piano, a bass guitar and a vocal and very little else, and this was exactly the sort of musical hug I needed.”

The track was released on 19 August 2011 and, although it didn’t quite make it to Number 1 in the UK, Harris says it was “enough to keep me in a record deal, which at the time was my top priority – my years in dead-end jobs were still very fresh in my head.”
Now one of the highest-paid DJs and producers in the world, Calvin Harris has certainly left his supermarket jobs behind. Feel So Close came after the release of his second album, Ready For The Weekend and gained him his first solo entry on the Billboard Hot 100, among plenty other awards and accolades.