Call Tyler, The Creator’s hotline and hear a snippet of his new music

Is a new album about to arrive? 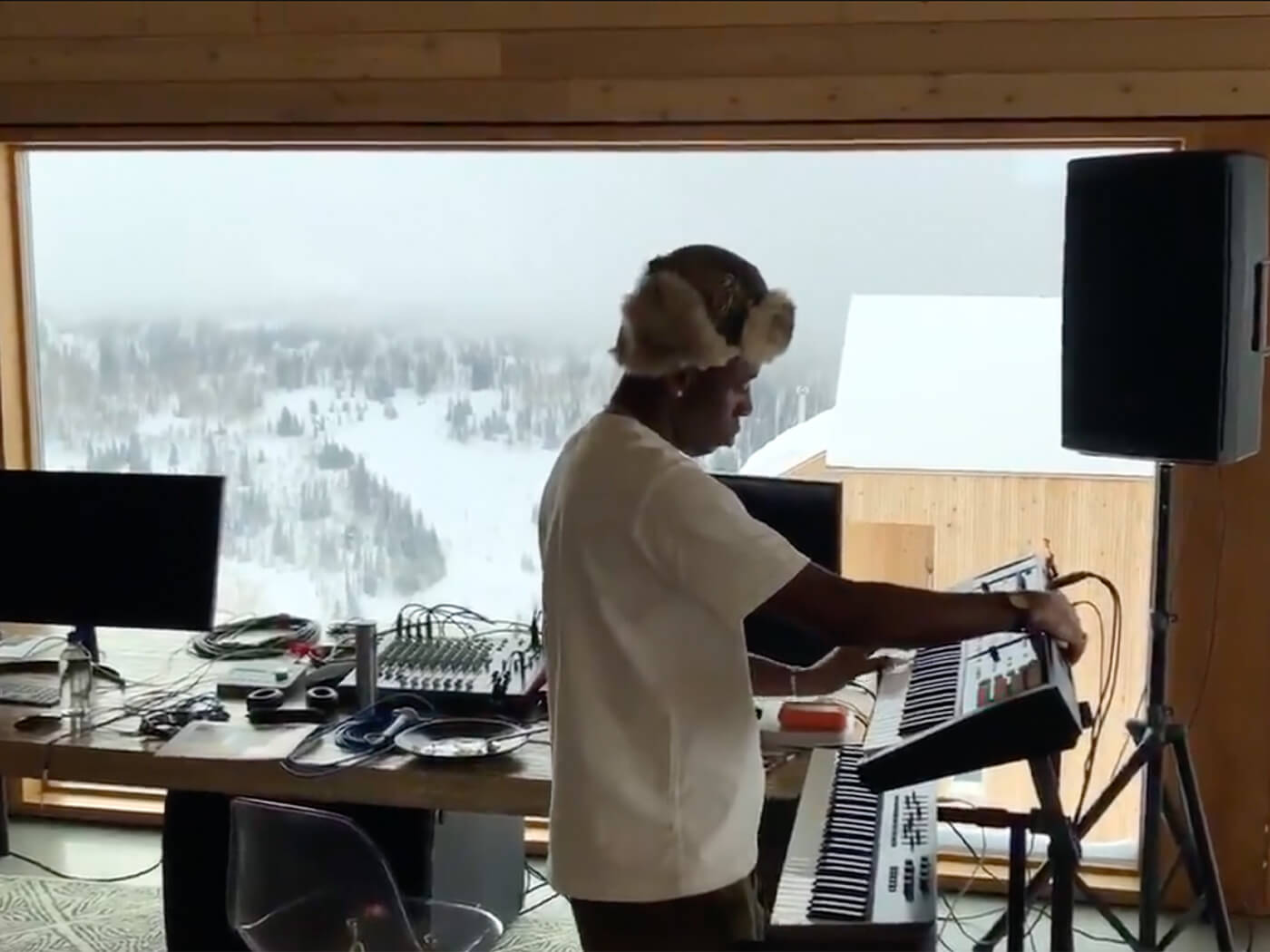 Rapper and producer Tyler, The Creator is giving fans the opportunity to listen to a preview of his upcoming single by calling his hotline.

The new single, rumoured to be titled <em>Momma Talk (Call Me If You Get Lost)</em>, can be heard by dialling the number Tyler shared on his Twitter account yesterday (15 June). The same number was previously advertised on callmeifyougetlost.com and on billboards around LA.

When calling the number before 15 June, fans who called the number would hear a recorded conversation between Tyler, The Creator and his mother.

His mother said in the clip: “I’ll stand in front of a bullet, on God, over this one… I walked up on teachers, principals, mommas, kids, I don’t give a fuck. Am I lying?” Tyler responded with “You have no reason to.”

Now, call the number and you’ll hear Tyler singing: “What’s your number? I just hope to God you saved my number. Call me when you can”. The lyrics are sung over a beat that Tyler has presumably produced himself, exhibiting similar production quirks that can be heard in his previous albums, IGOR and Flower Boy.

Listen to the preview below.

Fans are speculating that the teaser, which follows the billboard advertisements and two almost-identical clips titled SIDE STREET, is an indication that the artist’s next album drop is imminent.