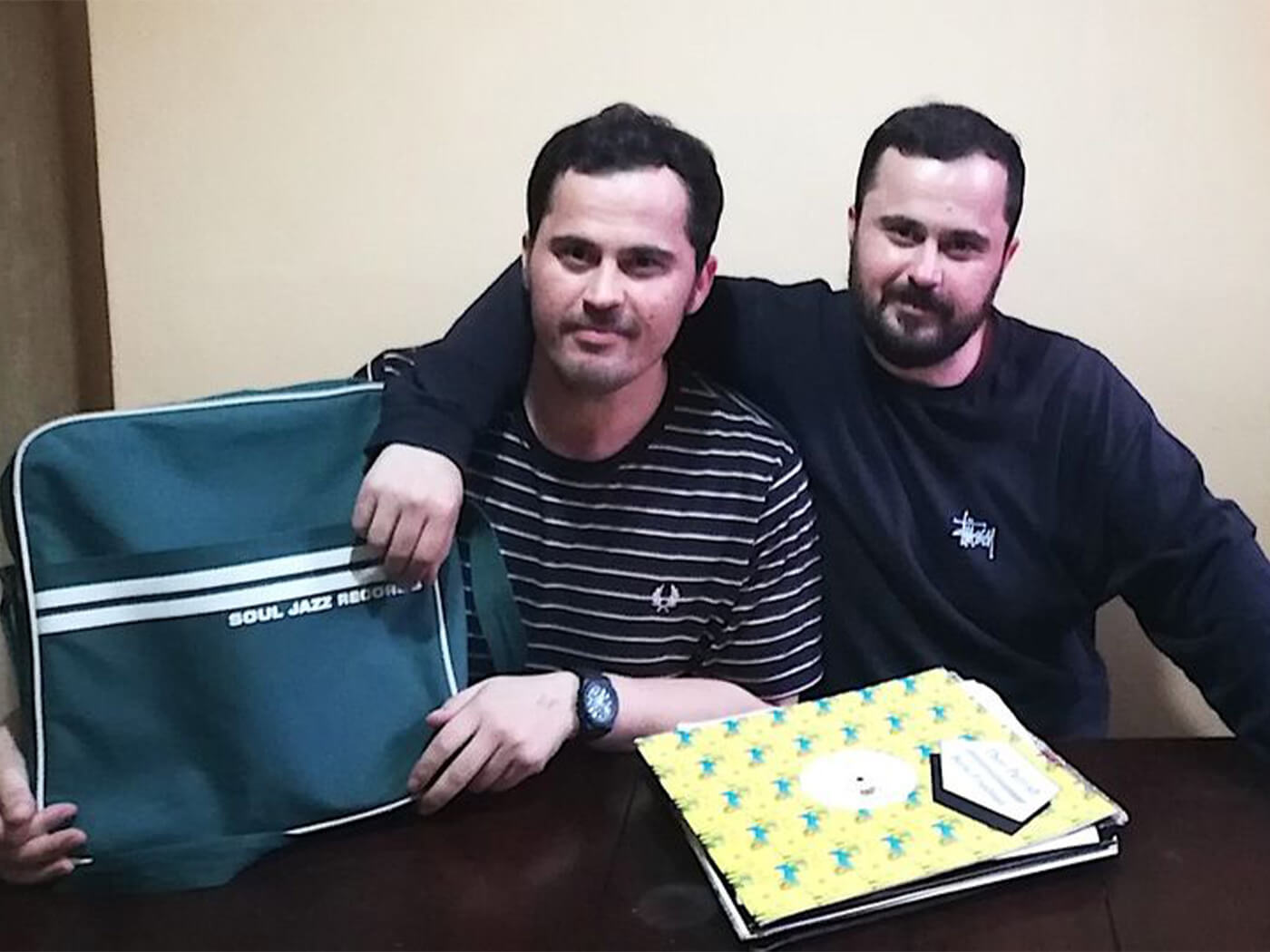 Bristol DJs Sean and Dan Kelly, also known as The Kelly Twins, thought their record collection was gone forever when they lost it in 2011. Ten years later, the white label vinyl has been returned to them, safe and sound.

The Kelly Twins had been performing a whopping eight-hour set of garage, house and disco at The Bell near Stokes Croft, Bristol, in 2011. With such an extensive set, the duo had to take several bags of records to the venue.

After their set, they took a taxi home and, once arriving home, realised that they’d misplaced one of their bags containing 80 records. According to Mixmag, the records included several Shangaan electro remixes, a Jameson remix of Whitney Houston, and records by Levon Vincent and Mark Ernestus.

Speaking to Bristol Live, 36-year-old Sean said: “We had cherry-picked our record collection for the choice cuts, and that was the bag we lost so we were particularly gutted as it contained a lot of rare white labels which are hard to find.

“When we realised we’d lost it, we started to phone around cab companies, retraced our steps back to The Bell and called friends. We eventually had to accept they had gone for good.

“It still feels pretty fresh actually – it’s always really sad if you lose records as they cost money but also because they all have memories attached to them.”

The Kelly Twins were recently reunited with the collection after an old friend contacted them to say he’d found a bag of records in his cousin’s garage that he was clearing out. Sean says the friend, Vicaas, “saw a Mary J Blige record in the bag and thought there were only a certain number of DJs who would play that sort of thing including us.”

Inside the bag was a letter with Sean’s name on it and a drawing that his nephew made for him when he was a one-year-old. “I can only assume that this was the taxi driver who took us home and he had obviously just put them in his garage for safe keeping,” Sean adds.

Sean tweeted: “Lost a bag of records 10 years ago, a mate of mine was having rummage at his cousins (who is a taxi driver) the other day and there was a letter with my name on it in the bag. I shed actual tears after losing that and now it’s made its way back to me after all this time. Muad.”

Lost a bag of records 10 years ago, a mate of mine was having rummage at his cousins (who is a taxi driver) the other day and there was a letter with my name on it in the bag. I shed actual tears after losing that and now it's made its way back to me after all this time. Muad.

Sean says he’s been spinning the records again, and may have some gigs lined up already.

“We don’t play as often as we did as we’re older, have less hair and we have day jobs, but I’m sure these ‘lost’ records will be back on the turntables one day!”