Learn the history of British and American synthesizers in free documentary

GForce teams up with I Monster to explore the stories of eight synth pioneers, from Bob Moog to Ken Freeman 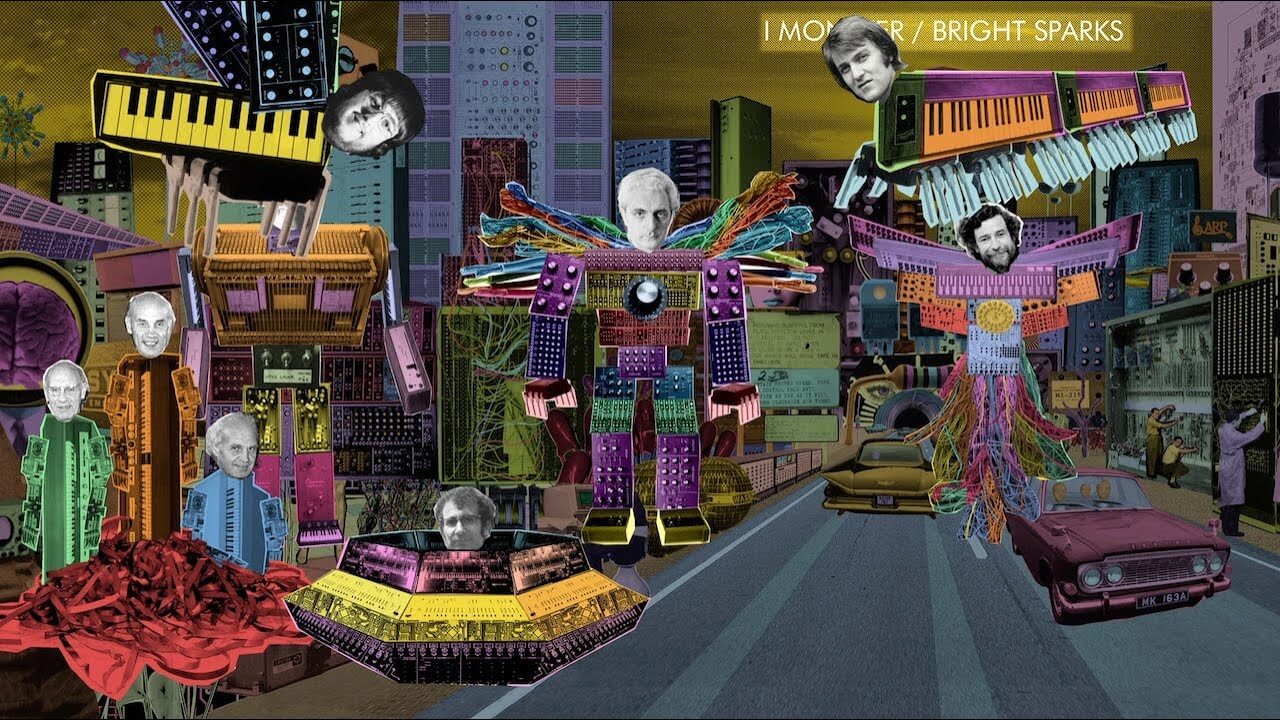 How much do you know about Robert Moog, Don Buchla, Adrian Wagner, and other musical instrument pioneers? Bright Sparks is a 2015 documentary, previously only available as a paid-for download and Vimeo Rental, that explores the tales of eight innovators who changed music forever with their synth creations.

Alongside contributions from I Monster, renowned artists such as Alessandro Cortini, Adrian Utley, Goldfrapp and more lend their thoughts and stories of the synth creators.

Dave Spiers, the co-founder of GForce and producer of Bright Sparks says: “It’s great to be able to bring [Bright Sparks] into the fold and make those inspiring encounters viewable by everyone. For this new release, I’ve added stories about how the project came to be, as well as some behind the scenes anecdotes that I hope you’ll enjoy.”

The A Side, which explores American synth inventors, is available to watch now, along with two Behind The Scenes, and the B Side will be online from 18 February, exploring the British synthesists.

Listen to the I Monster Bright Sparks album at bandcamp.com.