Is Bram Bos’ free HammerHead Rhythm Station getting an update after 24 years?

A tweet from the developer suggests the 1997 software beat machine is coming back. 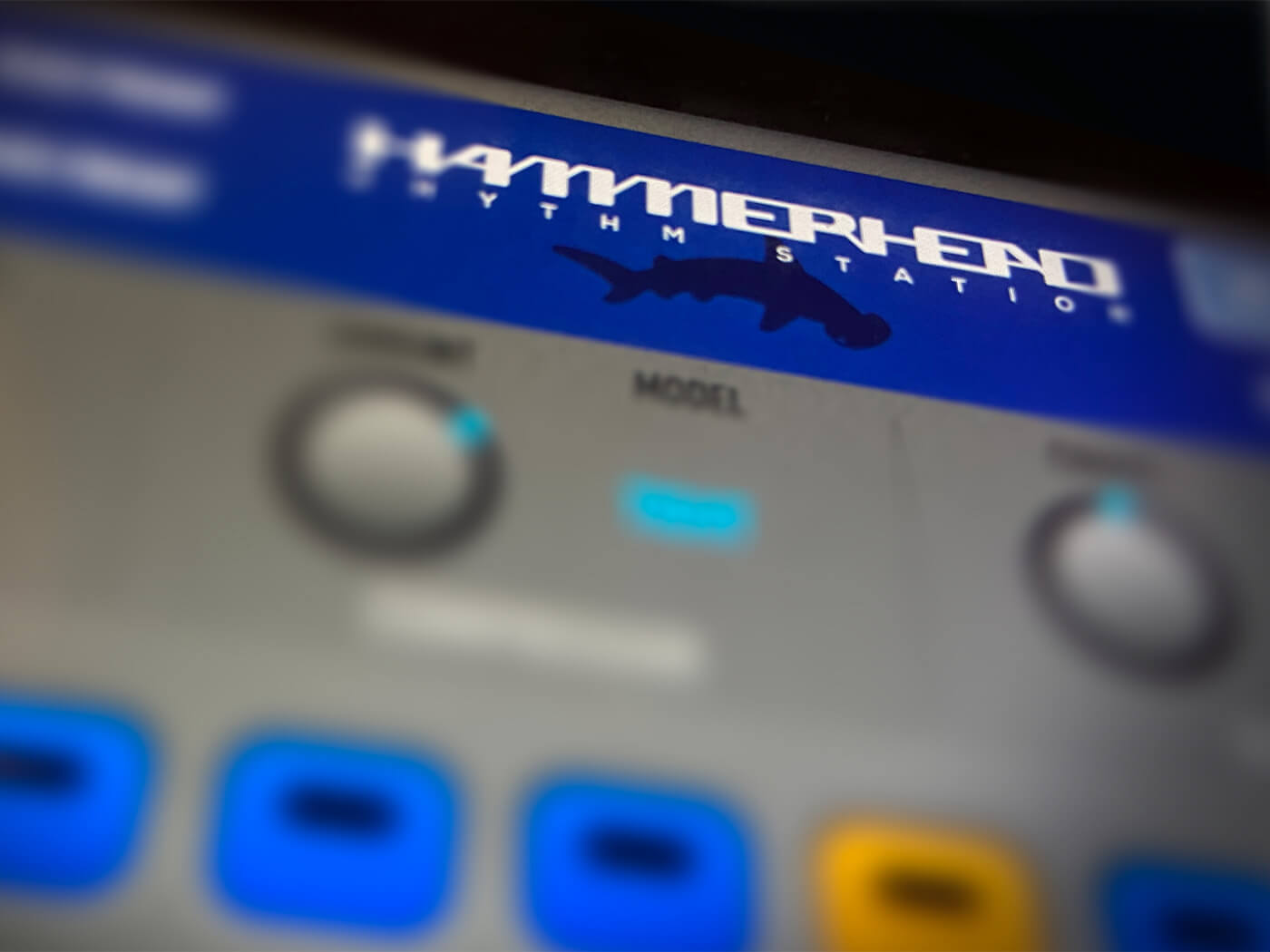 Bram Bos has hinted at the possibility of a new version of HammerHead Rhythm Station, a classic software drum machine first released in 1997. The marine-themed software was originally free for Windows users and can still be downloaded online – as long as you’re running Windows 7 or below.

The developer gave his followers a glimpse of an updated HammerHead GUI, with the caption: “Sooner or later, everything old is new again”. It’s not clear which platform Bram Bos intends to release the new drum machine on. However, given that he’s been creating a range of iOS apps such as WOOTT under the brand name Ruismaker, it’s likely that HammerHead will be available on iOS.

HammerHead was by no means the first software drum machine, but it was favoured among computer music-makers in its time. The sequencer was based on hardware classics like the Roland TR-808 and TR-909, but came with a few unique quirks. Check out a demo below.

TR-808, TR-909 and TR-606-inspired sounds were all available in HammerHead in different styles, including Hardcore, acid and more. A collection of drum breaks were also included in the drum machine, for hip-hop, jungle, and every genre between. You may recognise some of the breaks; Funky Drummer takes sounds from James Brown’s track of the same name – one that made Clyde Stubblefield the most sampled drummer of all time.

Each of the six channels featured a distortion button, with two sliders for distortion feedback in the top panel. You could also reverse each of the sounds at the click of a button. Patterns could be exported as WAV or RAW files by measures or entire sessions.

We’ll be keeping an eye out for any updates on the revival of Bram Bos’ HammerHead. Several of Bram Bos’ followers have already expressed their excitement about the potential new update:

Omg I was just using this on my laptop the other day and the interface is perfect for a mobile approach:)