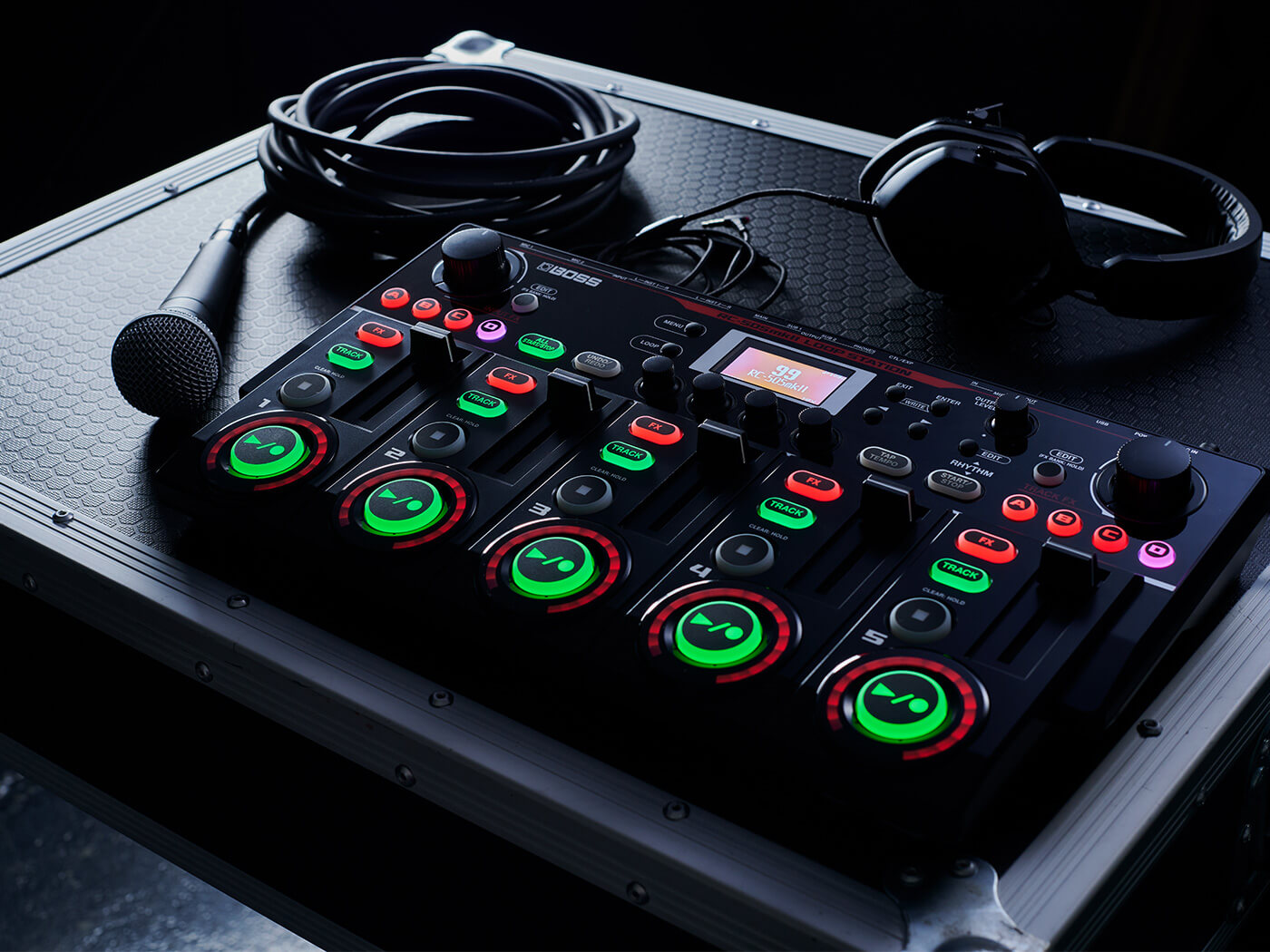 The second generation of Boss’ revered multitrack looper has arrived as the RC-505mkII Loop Station. Boss is showcasing the power of the new five-track stereo looper in a collaboration with Swissbeatbox (SBX), the world’s largest beatbox platform.

Boss says that the RC-505mkII is “a dream for beatboxers, vocalists, multi-instrumentalists and other fearless looping artists”. The loop station boasts five stereo phrase tracks with dedicated controls and independent volume faders, with Input FX and Track FX sections. 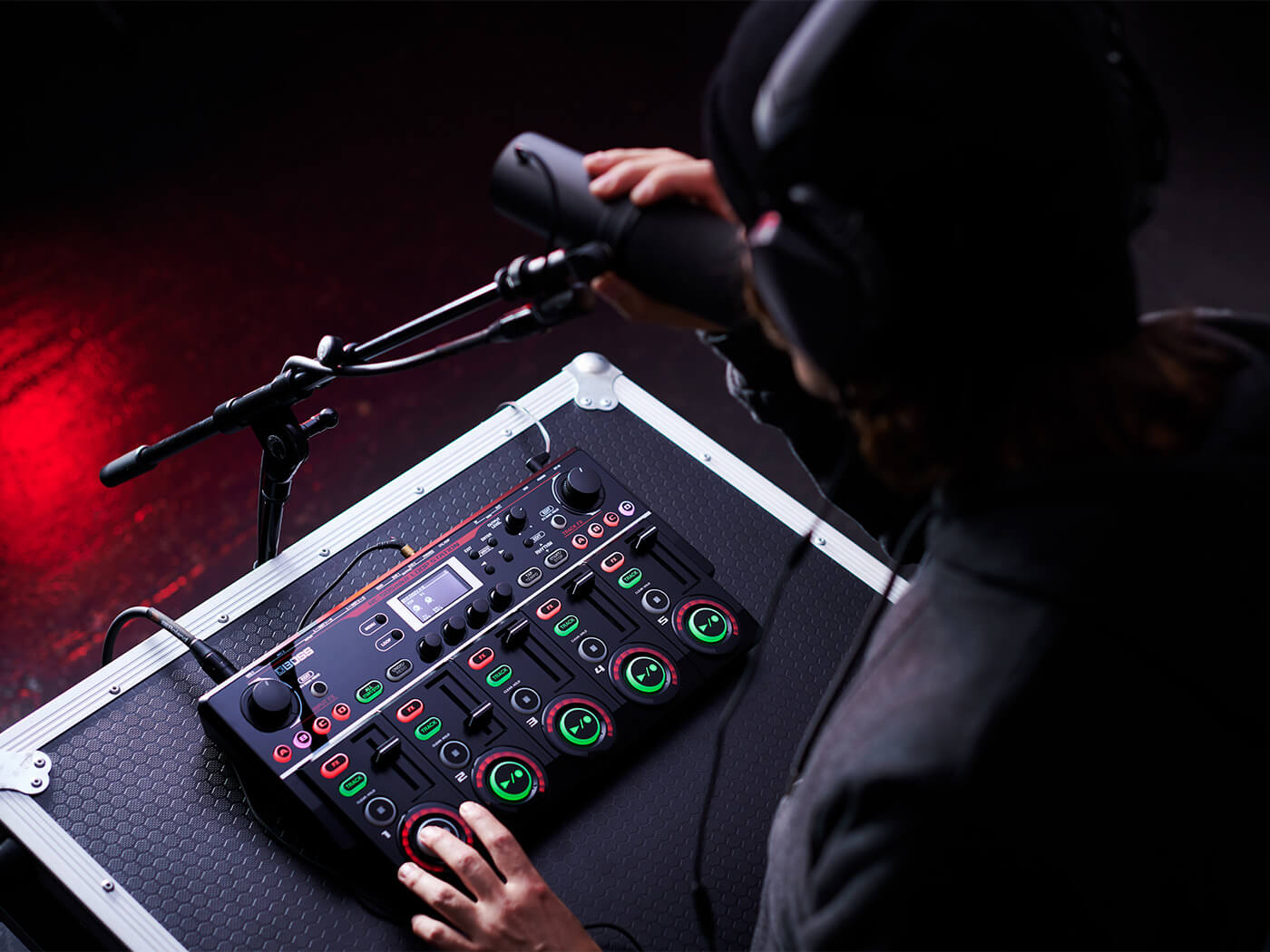 Each FX section gives you control over four simultaneous effects and four quick-access banks. You can customise the FX and Track buttons for each phrase track. In total, the onboard effects engine includes 49 Input FX types and 53 Track FX types, with new effects such as Harmony, Electric FX and more on offer.

The RC-505mkII features 99 memories, each containing five phrase tracks, custom effects and playback settings. You can also sync your loops with over 200 rhythm patterns and 16 drum kits.

You can connect microphones to the RC-505mkII with two XLR inputs with phantom power, along with two stereo line input pairs for instruments and three stereo line output pairs. Two external control jacks are built-in for footswitches and expression pedals. 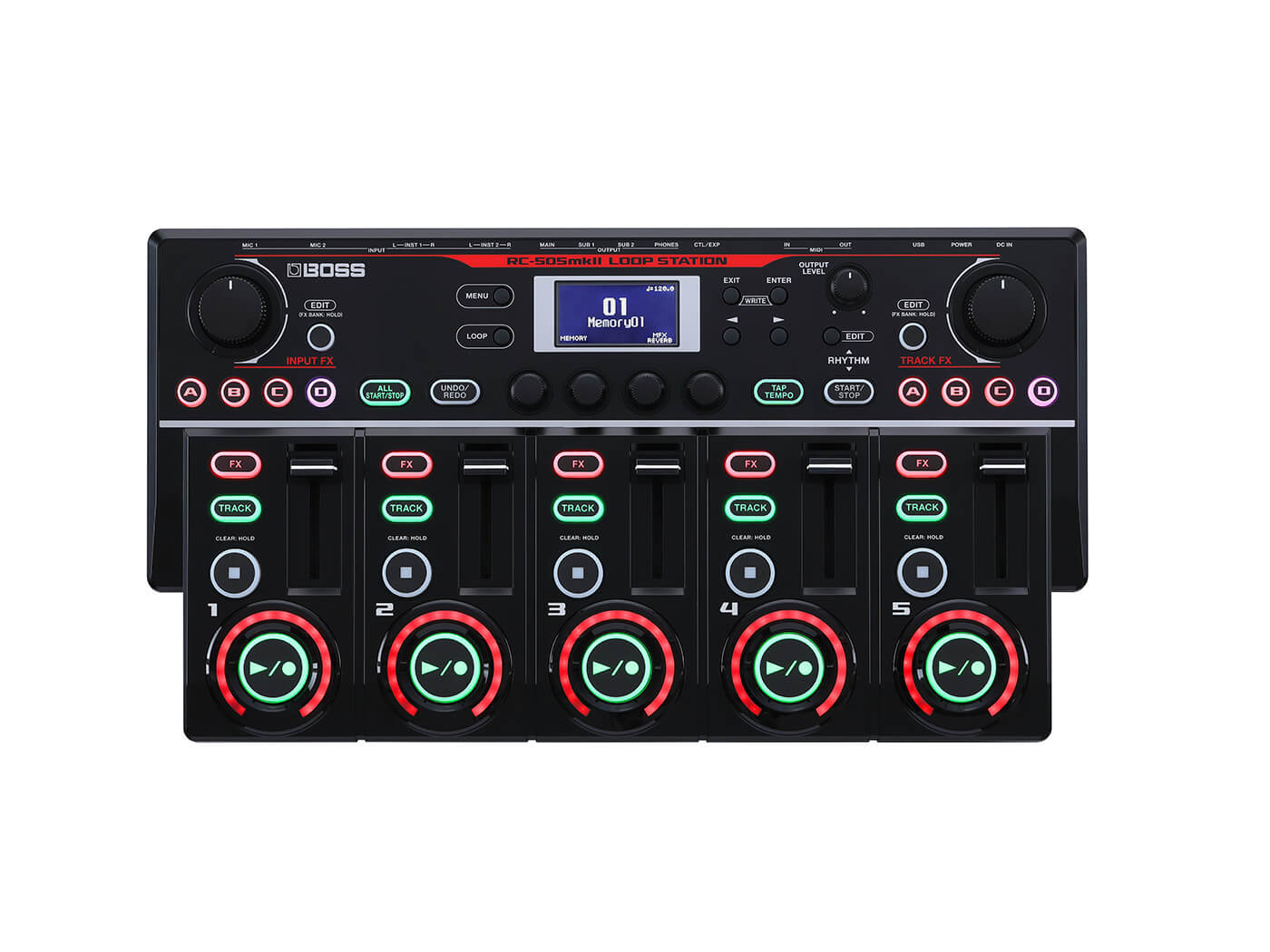 A USB port can be used for data backup and importing or exporting phrases using Boss Tone Studio. There’s also “deep MIDI control” to get hands-on with your MIDI-equipped instruments and software, according to Boss.

The SBX Kickback Battle requires beatboxing competitors to use the very first RC-505mkII prototype to compete in the worldwide competition. The challengers have officially accepted this rule and will push the new hardware to the limits in front of the audiences.

Boss’ RC-505mkII will be available later this year at a price of $600. Learn more at boss.info.