We round up the six best software products previewed at the NAMM Show. 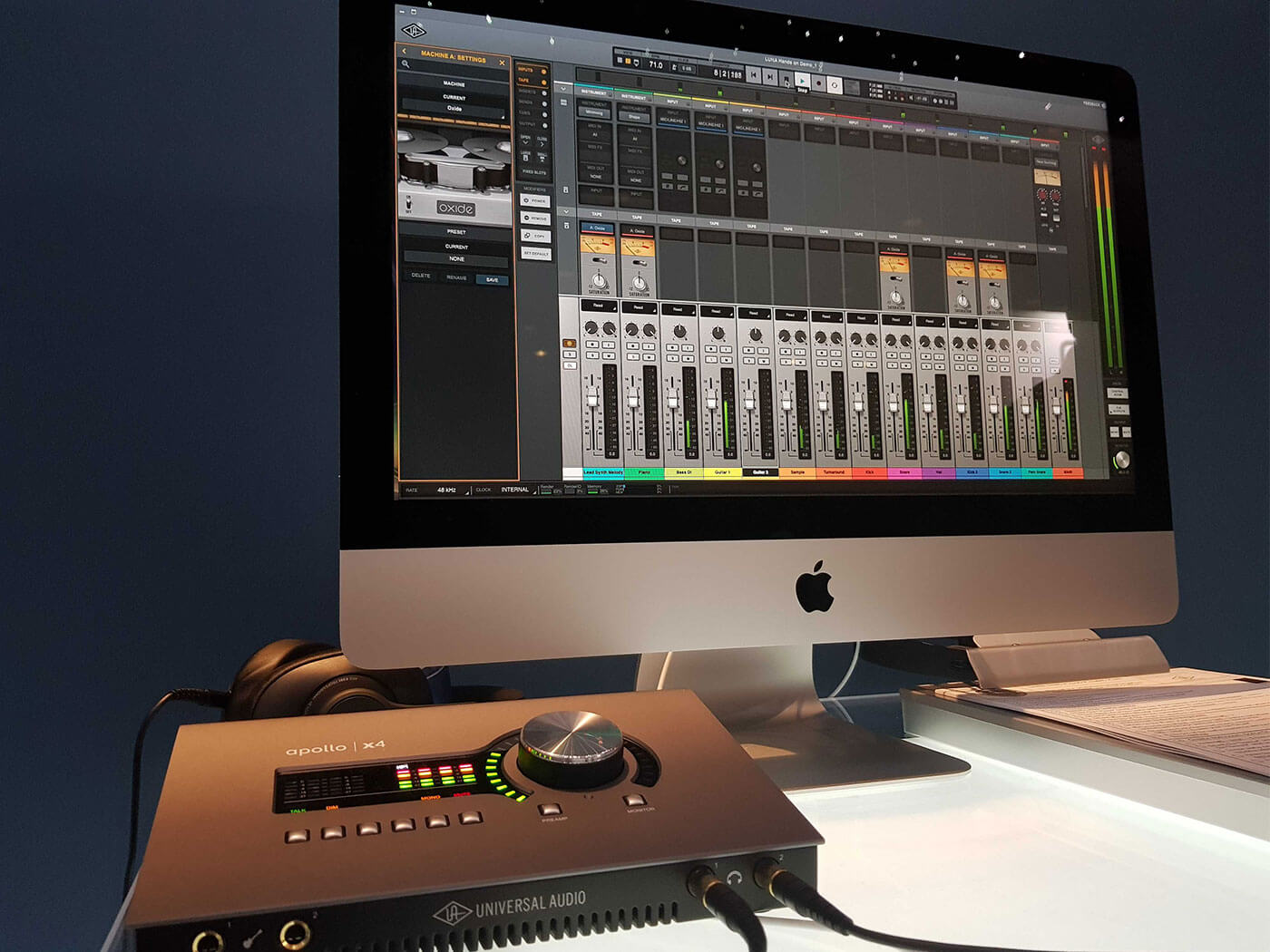 NAMM 2020: With over 7000 brands in attendance and less than five days to explore the show floor, deciding on the best gear of the NAMM Show can be a herculean task. When there are so many hardware instruments and devices being exhibited, it’s pretty easy to glaze over some of the impressive new software on show, too. That’s why we’ve taken the liberty of rounding up the best software we saw at NAMM, just in case you missed it.

If you’re into game audio and audio post-production, you might be familiar with Krotos’ impressive sound design plug-ins, like Reformer Pro and Dehumaniser. The brand has extracted its knowledge of plug-in creation and synthesis to introduce Concept, a subtractive soft-synth with some unique features. Matt from Krotos gives us an overview of Concept, explaining what separates it from your average software synthesiser.

There aren’t many brands capable of creating sample libraries on the same level as Spitfire Audio. The recent BBC Symphony Orchestra suite is proof of the company’s expertise. Now, Albion Neo takes one of its bestselling libraries and brings it into 2020, applying the knowledge Spitfire Audio has gained over the last decade. The resulting instrument gives you access to a 36-piece orchestra tracked to tape at AIR Studios, London, playing 54 classic and unconventional articulations split across strings, brass and woodwind ensembles.

After Elephant Music’s success in trailer music for Avener’s Endgame, Blade Runner 2049 and Morbius, the brand applied its knowledge to create Mammoth Audio, a company with a focus on creating samples and virtual instruments. Its first foray into software development is Density, a Kontakt library with a Venetian cello centrepiece, recorded using experimental methods. The idea was to extract some of Elephant Music’s signature sounds and make them available to all in one plug-in. 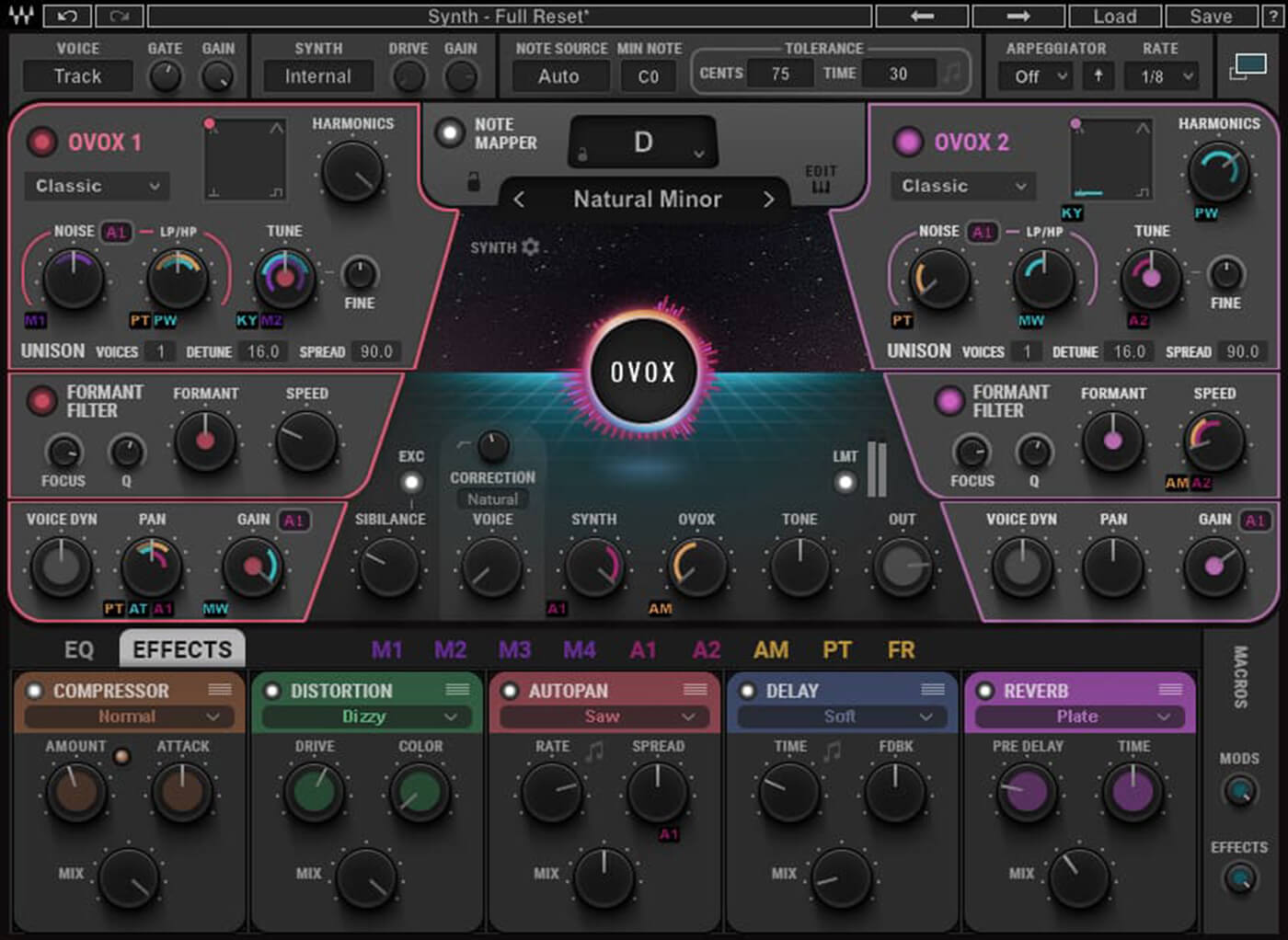 Waves’ latest vocal processing weapon is OVox, a plug-in that can run in your DAW or as a standalone application. OVox is a synth that you control with your voice, taking your vocal line and using amplitude, pitch and formant to resynthesise them into an effected vocal sound. The software can also be used as a vocal effects processor, with vocal morphing, harmonising, arpeggiating, pitch-shifting, distortion, reverb and more effects to apply to voices in your project. Waves has described OVox as a “limitless musical playground”.

Quite possibly one of the main talking points of this years NAMM Show was Universal Audio‘s Luna, with the company hosting one of the more immersive booths at the show, taking the galactic theme of Luna into the final frontier. As we stepped into Luna’s solar system, it became apparent what the fuss was all about — Luna is the new, free, DSP-powered recording system, available to all who own one of UA’s Thunderbolt DSP audio interfaces. With the intention to make music production more intuitive, seamless and robust, Luna features new endorsed virtual instruments, including a Moog Minimoog, Ravel grand piano (a model of a Steinway Model B) and Shape, a toolkit with vintage keys, drums, guitar, orchestral content and more.

See what else happened at NAMM Show 2020 here.