Behringer’s Coolaudio brings an analogue synth to just one chip

The new development will make its way into future Behringer synths. 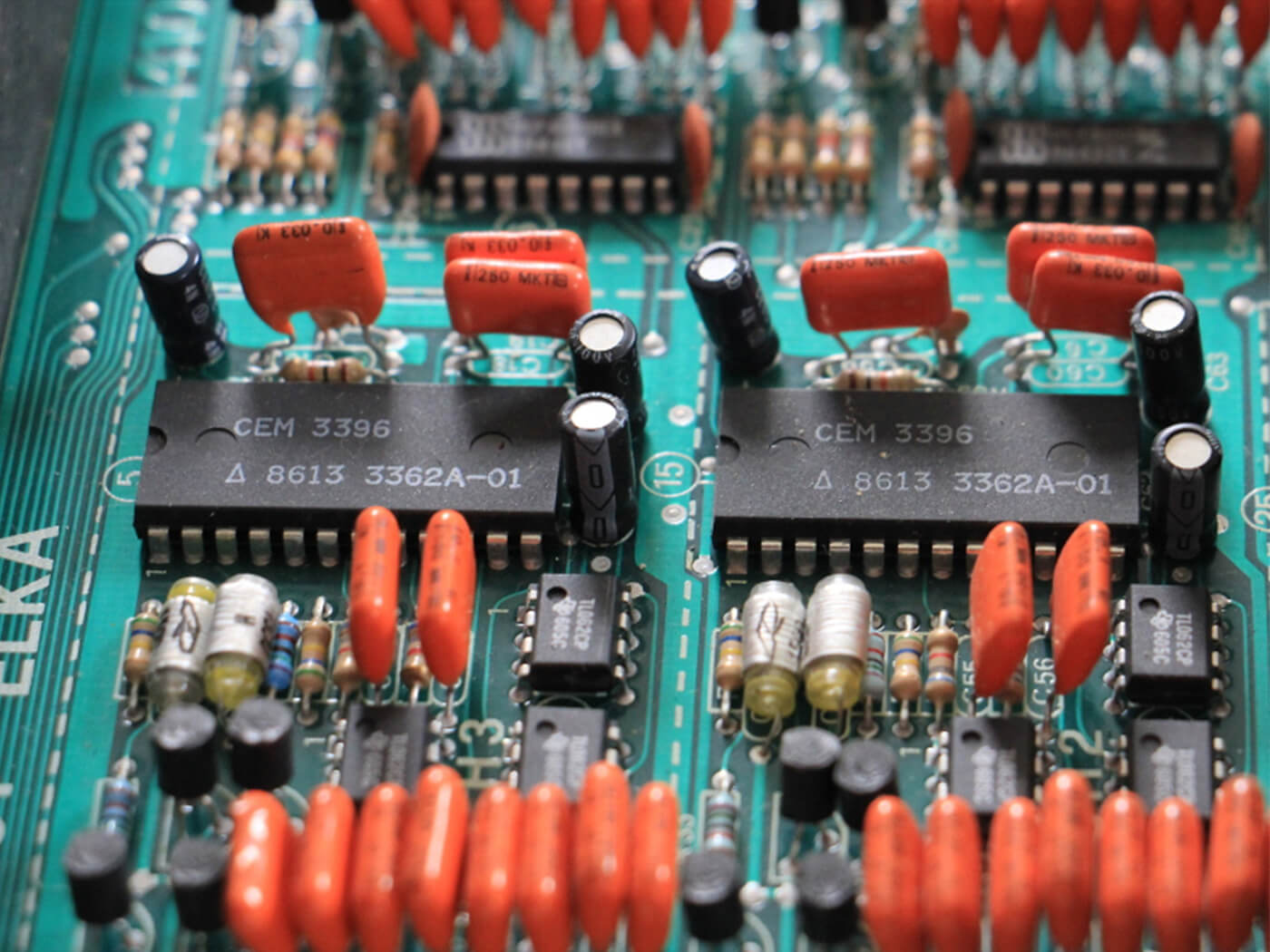 Curtis CEM3396 / Image: Synths Inside Out

Uli Behringer’s analogue and mixed-signal IC design company, Coolaudio, has announced its success in designing an “analogue synth on-a-chip”. Dubbed as the V3397, the chip is based in the Curtis CEM3396, found most notably in the Oberheim Matrix synths and the Cheetah MS6.

Behringer took to Facebook to share details of the chip in the form of a datasheet, which specifies its features and capabilities.

The chip has two waveshaping oscillators which can produce multiple waveforms, a 4-pole VCF, a voltage-controlled mixer and four VCAs. Better still, the chip boasts PWM, FM, filter resonance, stereo output and panning, plus external inputs via the filter.

In the post, the brand says, “the chip is an improved version of the Curtis CM3396 and will allow us to create high-performance analog poly synths in a very compact manner. Stay tuned…”

As Coolaudio and Behringer are both subsidiaries of Behringer’s MusicTribe corporation, there’s no doubt that we’ll begin to see this new design become a part of Behringer’s hardware synth releases. Many Behringer fans are still on the edge of their seat waiting for an Oberheim polysynth clone – perhaps this will be the first step towards it?