After 15 years, the BCR2000 is getting a refresh, with the Zaquencer available straight out-the-box 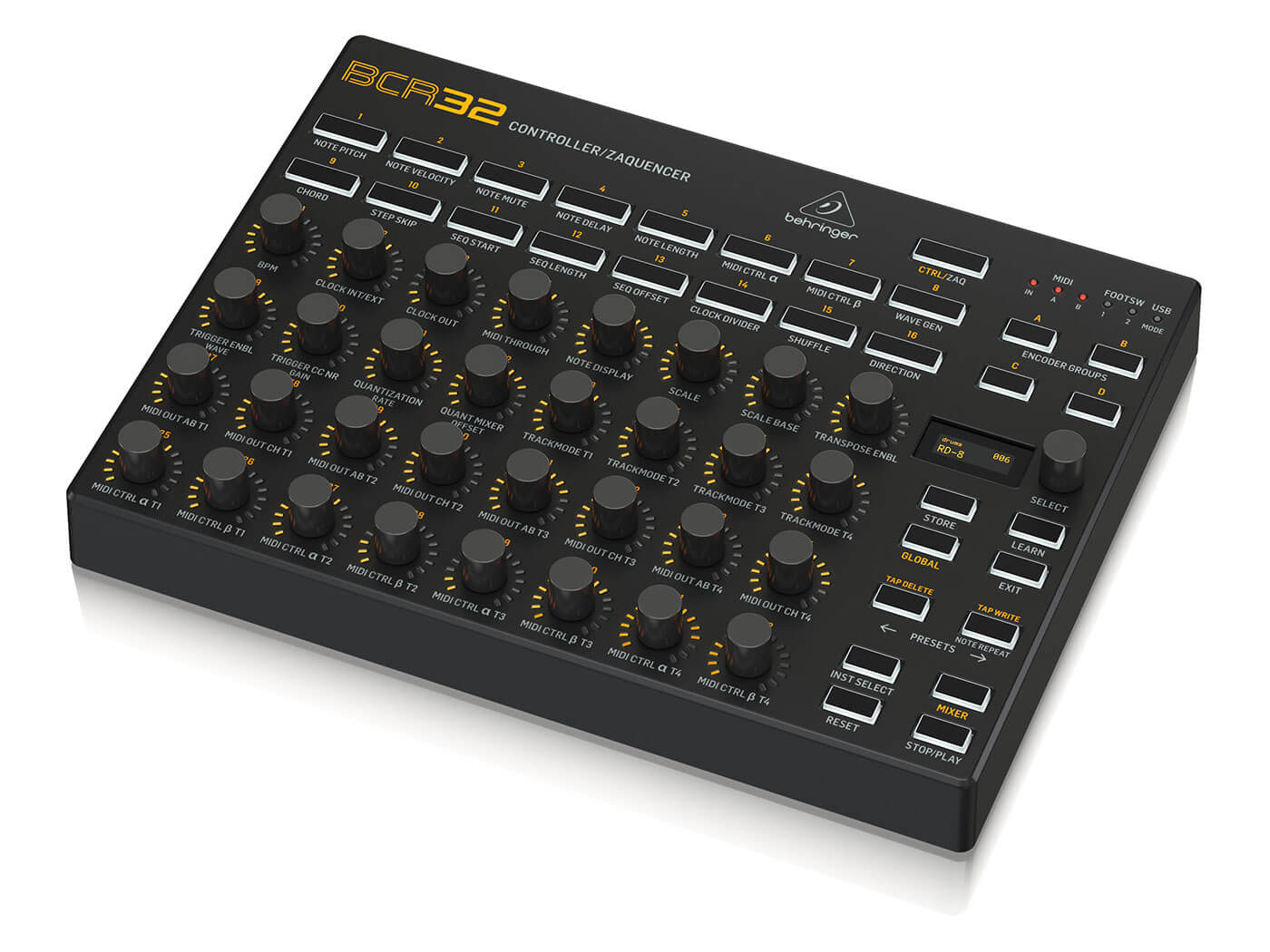 It was made apparent upon the release of Swing that Behringer’s customers would prefer an original MIDI controller design. It seems like the German brand has taken this on board, announcing on social media that it is set to revise its BCR2000 controller after 15 years as the BCR32, with a host of modern upgrades and, most notably, with a contribution from ZAQ Audio.

The Zaquencer, created by ZAQ Audio, was an alternative firmware for the BCR2000 that transformed the controller into a 32-step sequencer. When equipped with the Zaquencer, Behringer’s controller became quite a powerful tool. For this reason, the inclusion of the firmware in the BCR32 is being celebrated by Behringer fans on social media. Check out Benn Jordan’s in-depth video below to learn more about the Zaquencer.

The BCR32 is still in development but will feature 32 encoders for creating patterns of up to 32-steps across four monophonic and polyphonic tracks. Each encoder has an LED indicator on to show you its MIDI value, and the controller will be able to trigger audio clips and other MIDI events, sporting a further 20 buttons that can be customised to your workflow. An OLED display will give you a more detailed overview of the parameters being controlled. 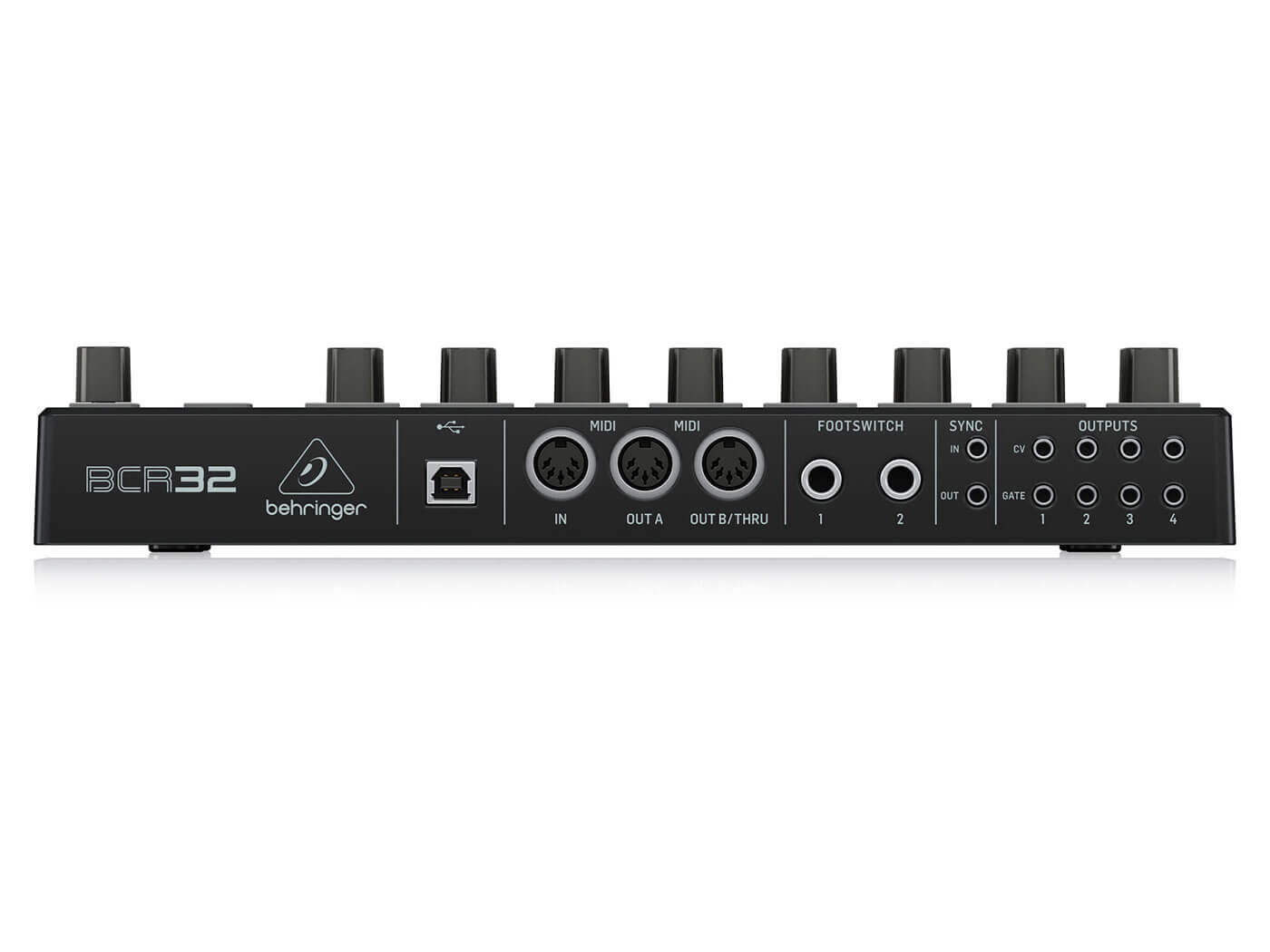 One MIDI input and two MIDI output connectors will let you hook up to USB to MIDI interfaces, and four CV/Gate connectors let you control MIDI-enabled hardware. Behringer also says this will be compatible with Apple iPads via a USB Camera Adapter and is bus-powered by USB.

It’s been a while since we’ve seen anything truly original come out of the Behringer factory, so it will be interesting to see how this squares up against the competition. The company is often criticised for its frequent teasing of new products that won’t be available for months, sometimes years. It was only last week that they teased yet another instrument inspired by a vintage analogue synth. Behringer acknowledged its marketing technique, though, saying that it wants its customers to be involved in the development of new products.

There’s no release date on this product, nor any indication of price. We’re sure that this will be an affordable controller, though, given the company’s recent releases.